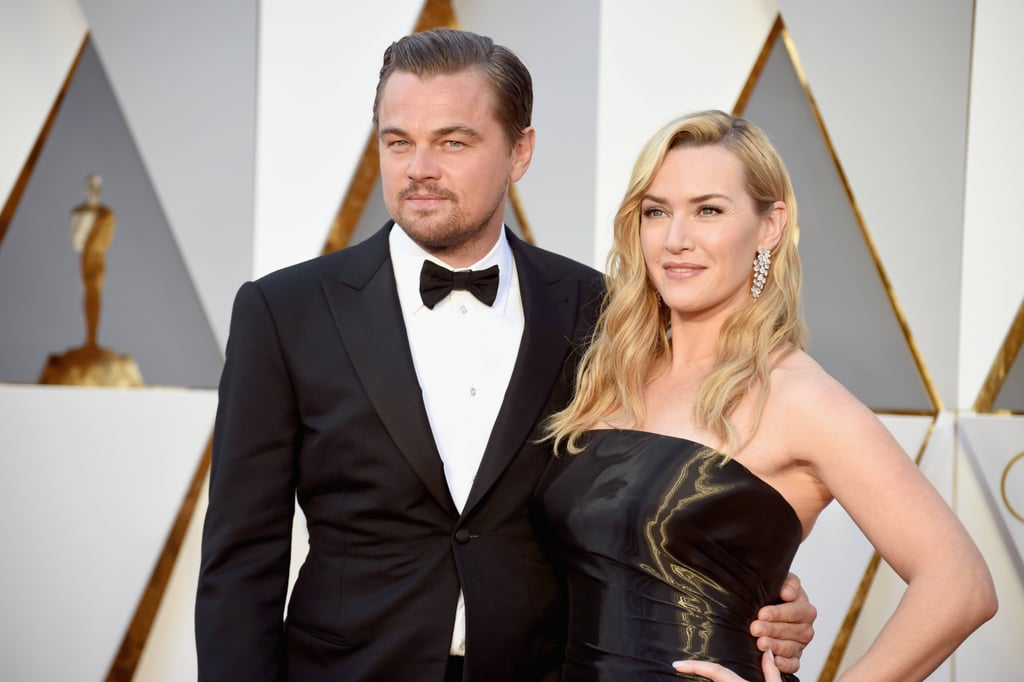 Titanic is celebrating the 20th anniversary of it's release, but the movie's milestone also marks a huge feat for Leonardo DiCaprio and Kate Winslet. The two first met on the set of the Oscar-winning film, and their friendship has only grown stronger in the years since. Not only did they share the big screen again in 2008's Revolutionary Road, but they always have the sweetest things to say about each other. Leo has called Kate the "best actor of her generation," and Kate couldn't stop singing Leo's praises at the 2016 Oscars. Yes, you better believe she was there for his big win. While their first (and most iconic) onscreen relationship ended tragically, their real-life friendship continues to thrive.