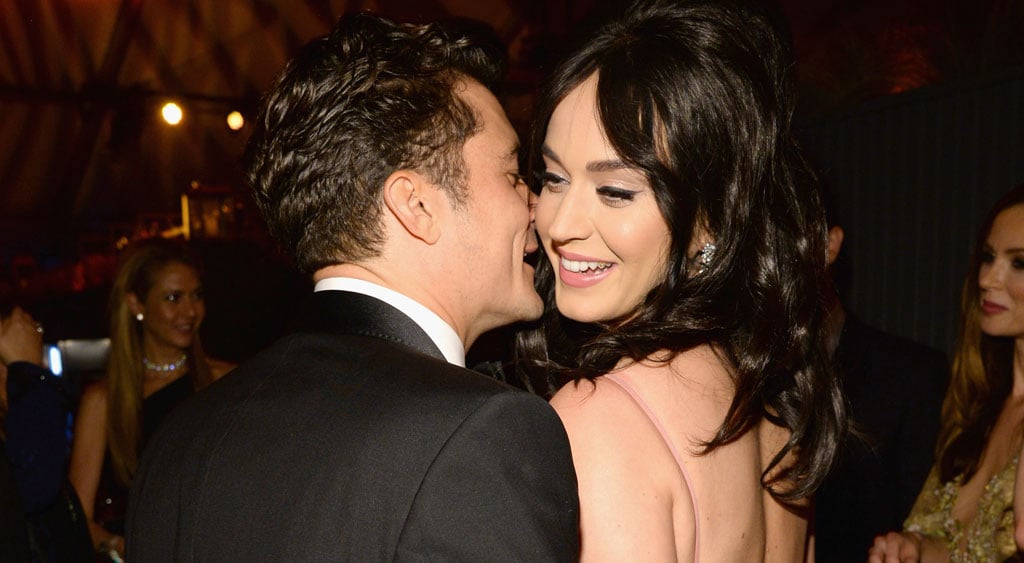 Not only are Katy Perry and Orlando Bloom still going strong, but they recently made their romance Disneyland-official! The couple, who first sparked dating rumors back in January, spent a day together at the magical park in Southern California earlier this week. "Orlando and Katy were very hands-on with each other," a source told E! News. "They were like little kids. It seemed like they were married the way they were acting with each other. They were holding hands and Orlando sneaked a kiss on one ride. They looked happy and in love."

The cute date comes on the heels of a busy few months for the pair. In addition to showing sweet PDA at a Golden Globes afterparty in January, they have stepped out for a date night in LA, have jetted off on a romantic vacation to Hawaii, and were photographed locking lips on a park bench in Malibu, CA. And if that isn't enough to prove their love, check out Orlando's contagious smile during an outing at JFK with Katy.