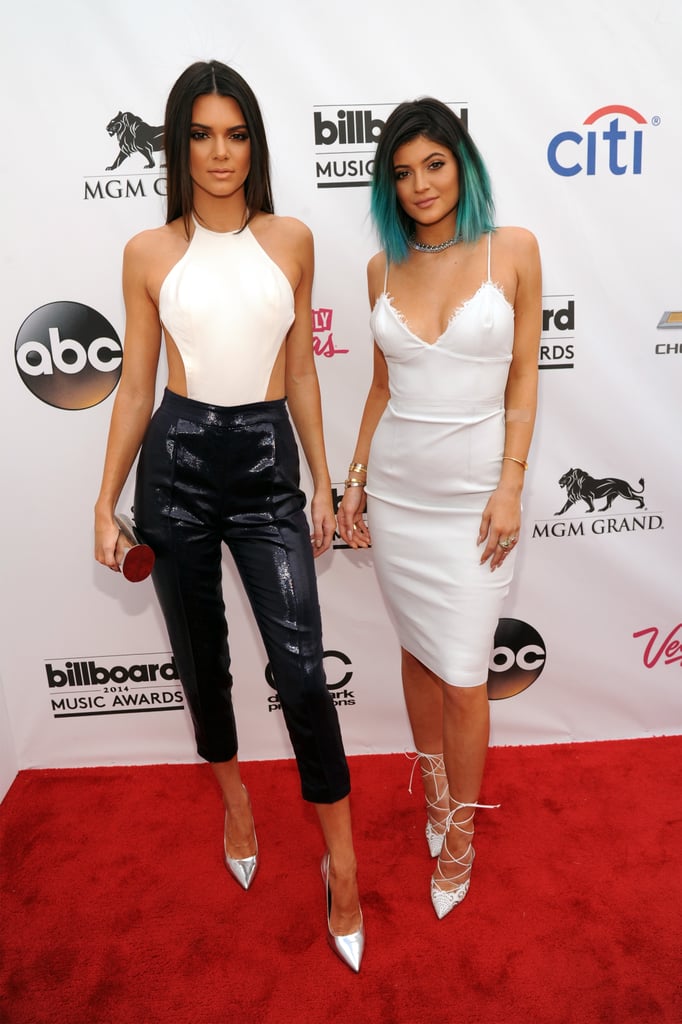 Kendall and Kylie Jenner popped up in Sin City for the Billboard Music Awards on Sunday, striking a pose together ahead of the show. Kylie took to Instagram to share a picture of the sisters' night out, with both stars sporting sky-high heels. Kendall and Kylie's award-show appearance comes just days after Kendall went to Cannes for her first time, and the week is only going to get more exciting as they prepare to watch their sister, Kim Kardashian, marry Kanye West next weekend. In the meantime, take a look at Kendall and Kylie's night at the Billboard Music Awards. 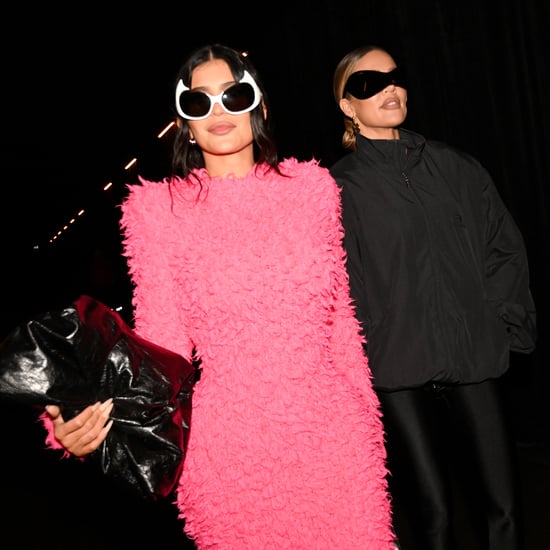 Kylie Jenner
See Kylie Jenner's Every Look at Paris Fashion Week, From Catsuits to Underwear
by Sarah Wasilak 1 day ago