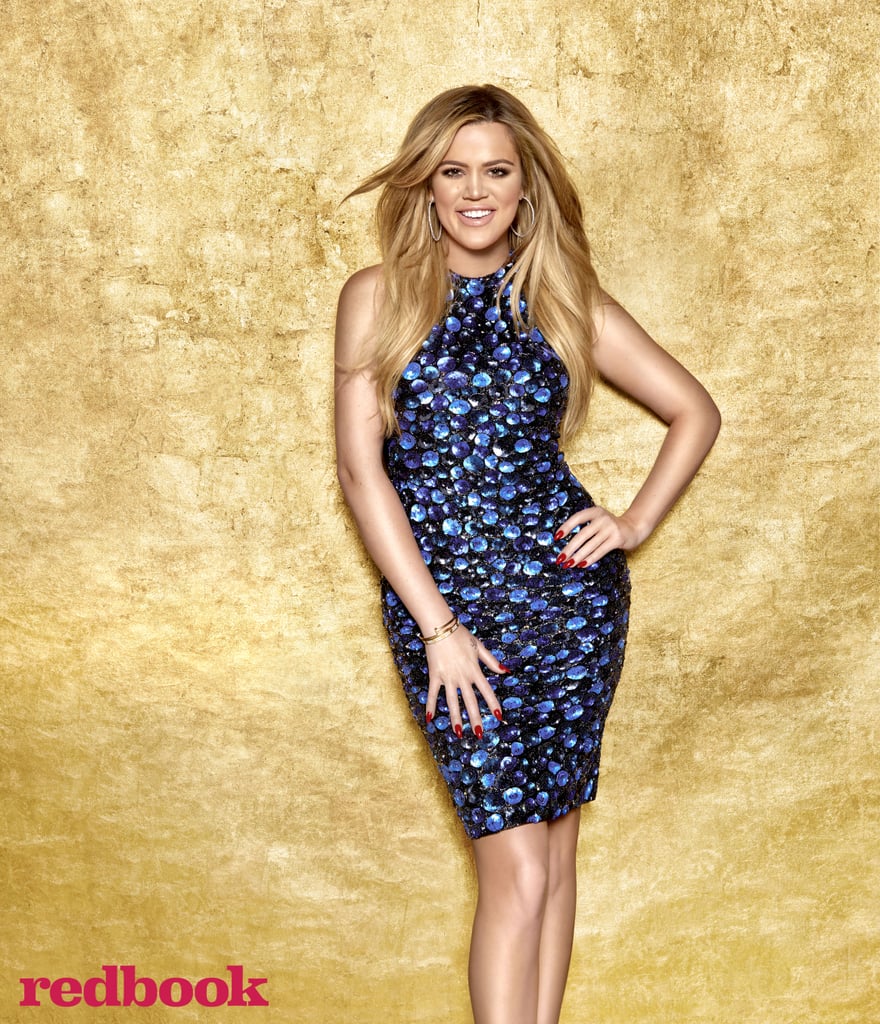 Joke's on You: Khloé Kardashian WANTS You to Think Her Butt Is Fake

Amidst promoting her new memoir and lifestyle guide Strong Looks Better Naked and staying by the side of her estranged husband, Lamar Odom, since his hospitalization in October, Khloé Kardashian is graces the cover of Redbook's December/January issue. In the interview — which she gave just two weeks before Lamar was found unconscious in a Las Vegas brothel — Khloé said, "My biggest wish is for [Lamar] to be happy. I still have a great deal of love for him." She also opened up about the plastic surgery rumors that have plagued her lately (and how they motivate her fitness routine), as well as her newfound relationship with NBA player James Harden and "difficult" time adjusting to Caitlyn Jenner's transition. Read the highlights from Khloé's latest interview. 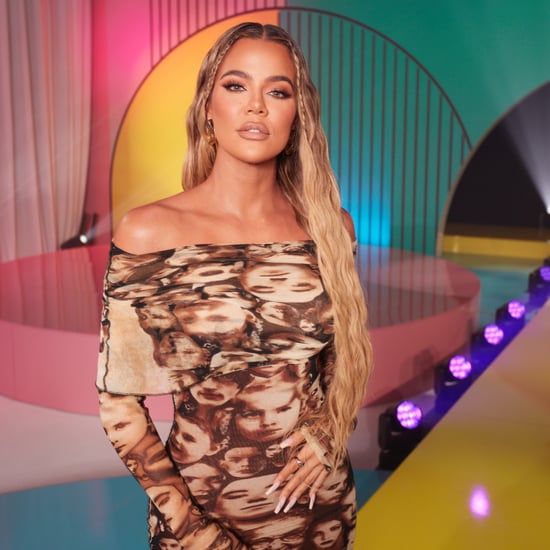 by Sarah Wasilak 40 minutes ago