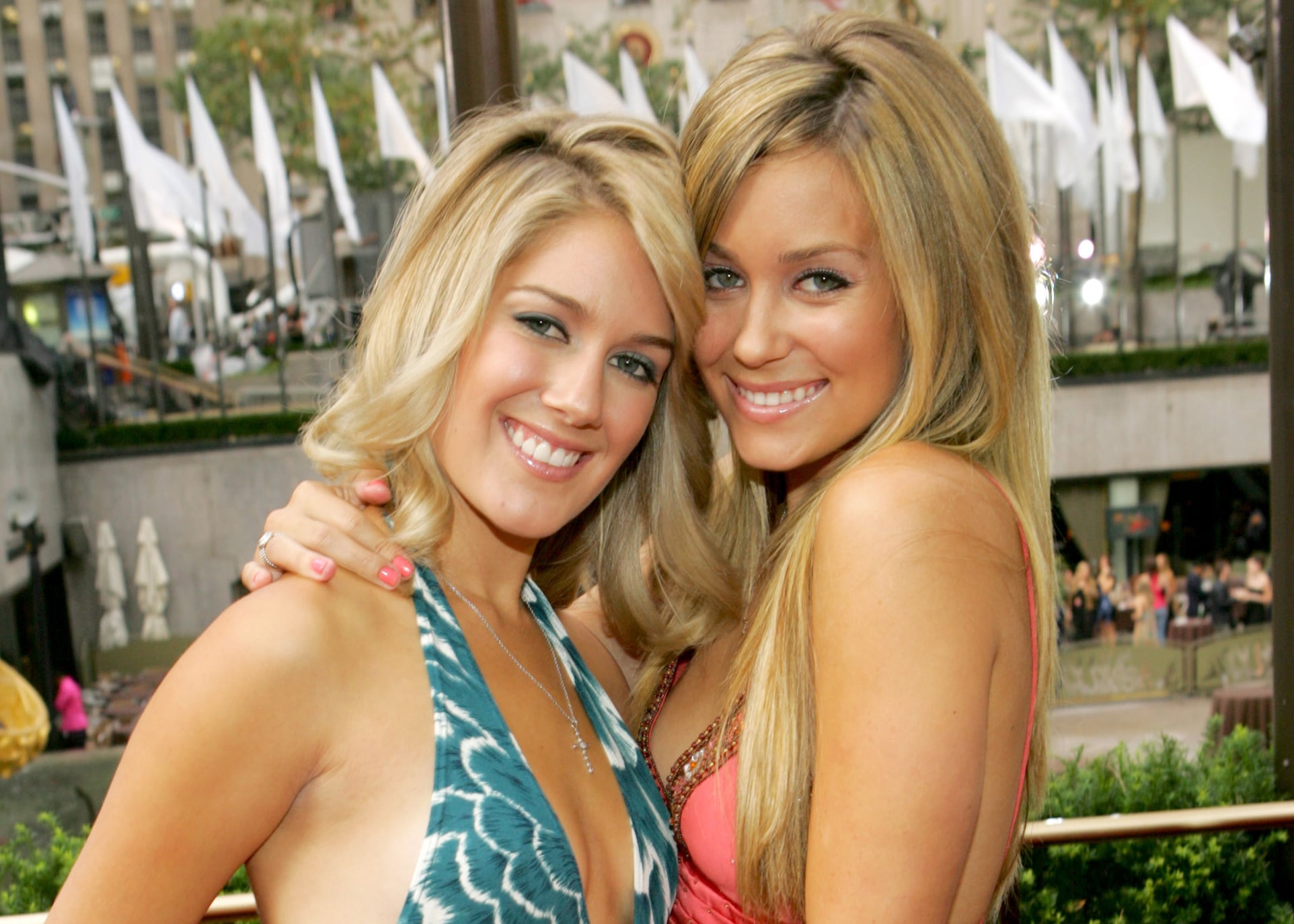 Image Source: Getty / John Shearer
Lauren Conrad and Heidi Montag were the best of friends when they starred together on MTV's The Hills back in 2006, but their friendship quickly dissolved when Heidi began dating her now-husband, Spencer Pratt. Lauren repeatedly tried to warn her friend about Spencer, calling him "a sucky person," and despite various failed attempts to repair their relationship, Heidi eventually chose Spencer over Lauren, ultimately ending their friendship.

Heidi is currently pregnant with her first child, while Lauren recently welcomed hers, but it's safe to say they won't be planning any play dates. When asked if she and Lauren will ever mend their friendship, Heidi told E! News it was unlikely back in May, adding, "I certainly wish the best for her and her life, and I'm thankful for that time period, but that friendship is long gone." Here's a detailed account of what went wrong.

Related:
What the Hell Happened to These Famous Friendships?