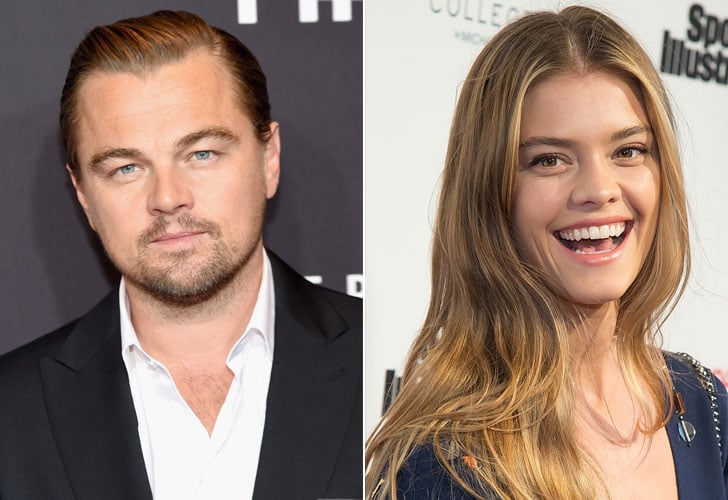 Well, you certainly can't fault Leonardo DiCaprio for knowing what he likes. The Oscar winner has reportedly started dating another blond model, 24-year-old Nina Agdal. If she looks familiar, that's because you've probably seen her strutting the catwalk for Victoria's Secret and posing with Chrissy Teigen and Lily Aldridge on the 2014 cover of the Sports Illustrated swimsuit issue. According to Us Weekly, the two "are dating" after taking vacations together to Montauk, New York, and a private island in the Bahamas in June. Despite the trips, one of The Revenant actor's friends told the magazine that "it's supercasual," which makes sense since Leo has recently been linked to Dutch Victoria's Secret model Chelsey Weimar, Polish model Ela Kawalec, and his former flame, Rihanna. Only time will tell if this relationship with Nina puts an end to his wild dating days, or simply ends up being a fun Summer fling.