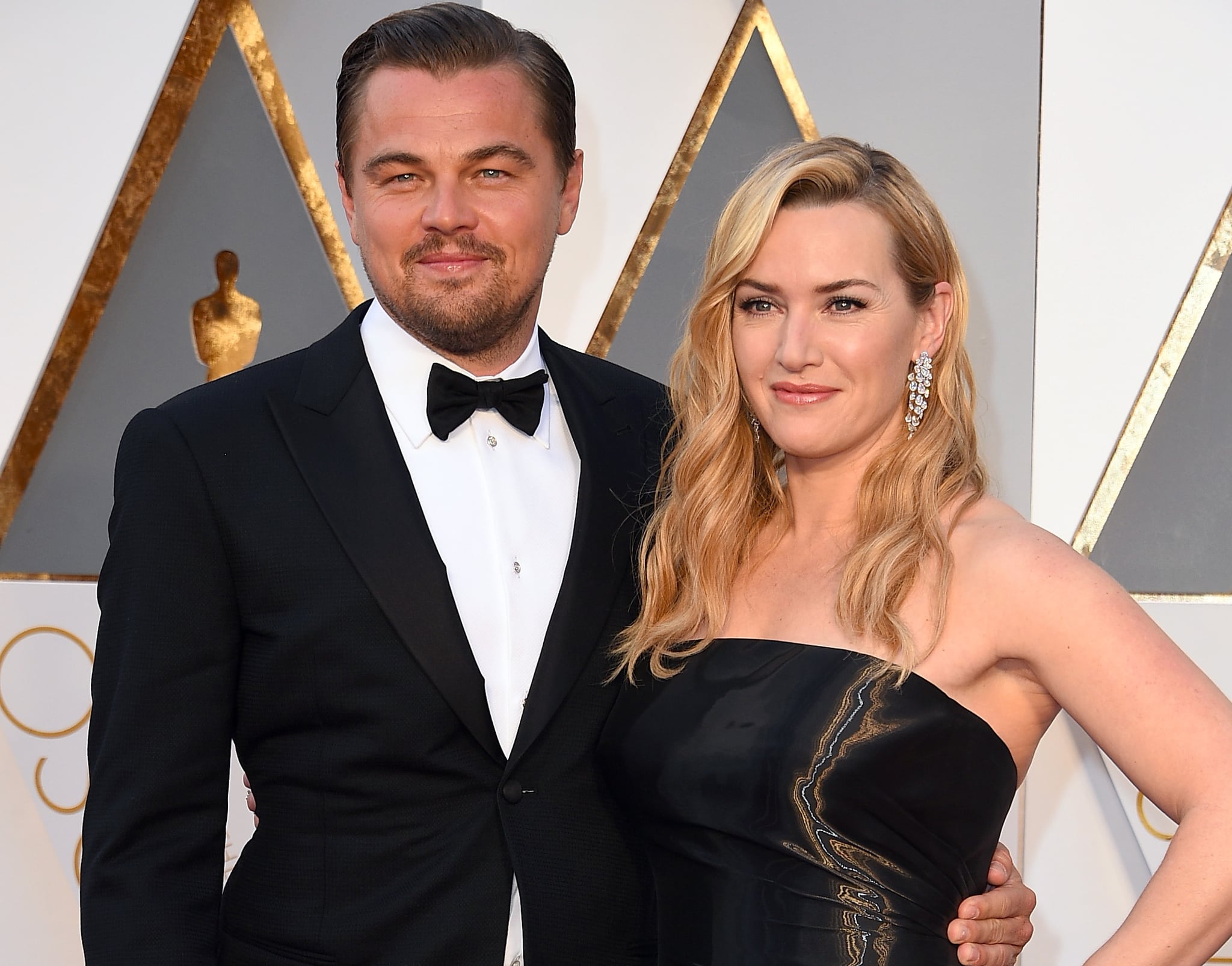 Ever wondered what it would be like to spend a night out with Titanic's Jack and Rose — er, Leonardo DiCaprio and Kate Winslet? Well, now's your chance to turn that fantasy into a reality, because the real-life pals are auctioning off a private dinner with the two of them for charity. The auction, which is being put on by the Leonardo DiCaprio Foundation, will take place in St.-Tropez, France, on July 26, and the dinner will either be in October or November at a restaurant of the winner's choosing in NYC. The dinner will also benefit a GoFundMe campaign that Kate has been involved with and aims to help a young mother in the UK pay for her cancer treatment. A night out with Leo and Kate and you're supporting a good cause? Count us in!