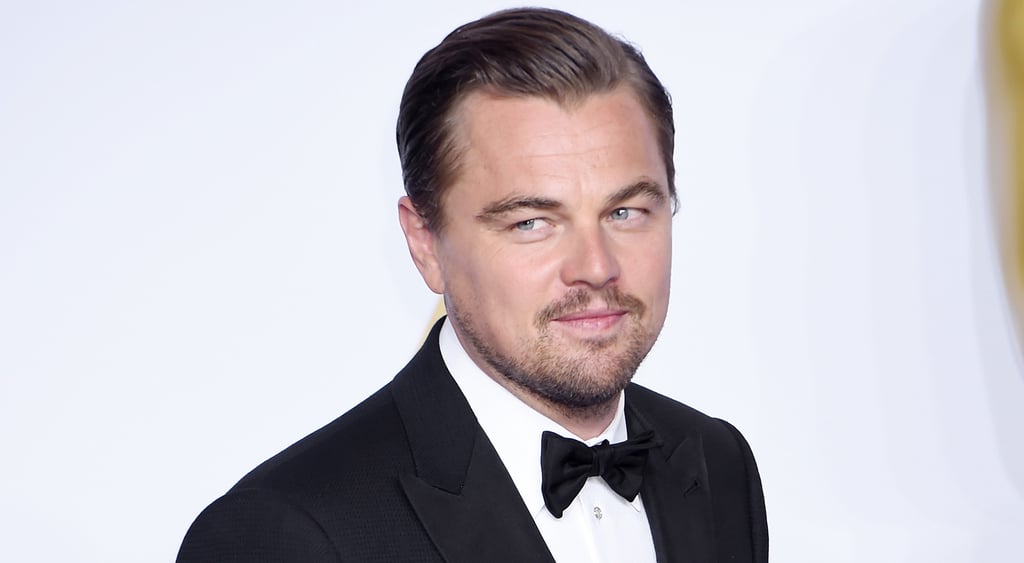 It was a really, really great night for Leonardo DiCaprio. Fresh off his triumphant first Oscar win and impactful acceptance speech, the actor stepped into the press room to field questions about his victory. Have you ever wondered if Leonardo's seen all those hilarious memes on the Internet? You know, everything from the tweets and the jokes to that video game that made its rounds this month. One journalist kind of asked if he's conscious of the craziness buried in the depths of the Internet. The best part is, Leonardo kind of admitted he's pretty much seen it all. Read the question from the press room below and Leo's response.

It's been such a long time coming, and it seems like the whole world was rooting for you. The Internet, fans, press . . . there was a WhiteHouse.gov petition to get you an Oscar. Are you conscious of how many people are supporting you? How does it feel to know that people care so much that you get this Oscar?

It all feels incredibly surreal. It's surreal because you can't reach out and physically meet everybody. You hear it on the Internet, you hear it from other people, and you know the truth is . . . you know, we always strive for the best in what we do. This year in particular I've been overwhelmed with such support. Really, truly, by so many fans and so many people in the industry. It's quite shocking, actually. What can I say, except that I'm really grateful? I really am.

Constance Wu
Constance Wu Says She Was Sexually Assaulted Early in Career: "I Wouldn't Change How I Reacted"
by Monica Sisavat 3 days ago