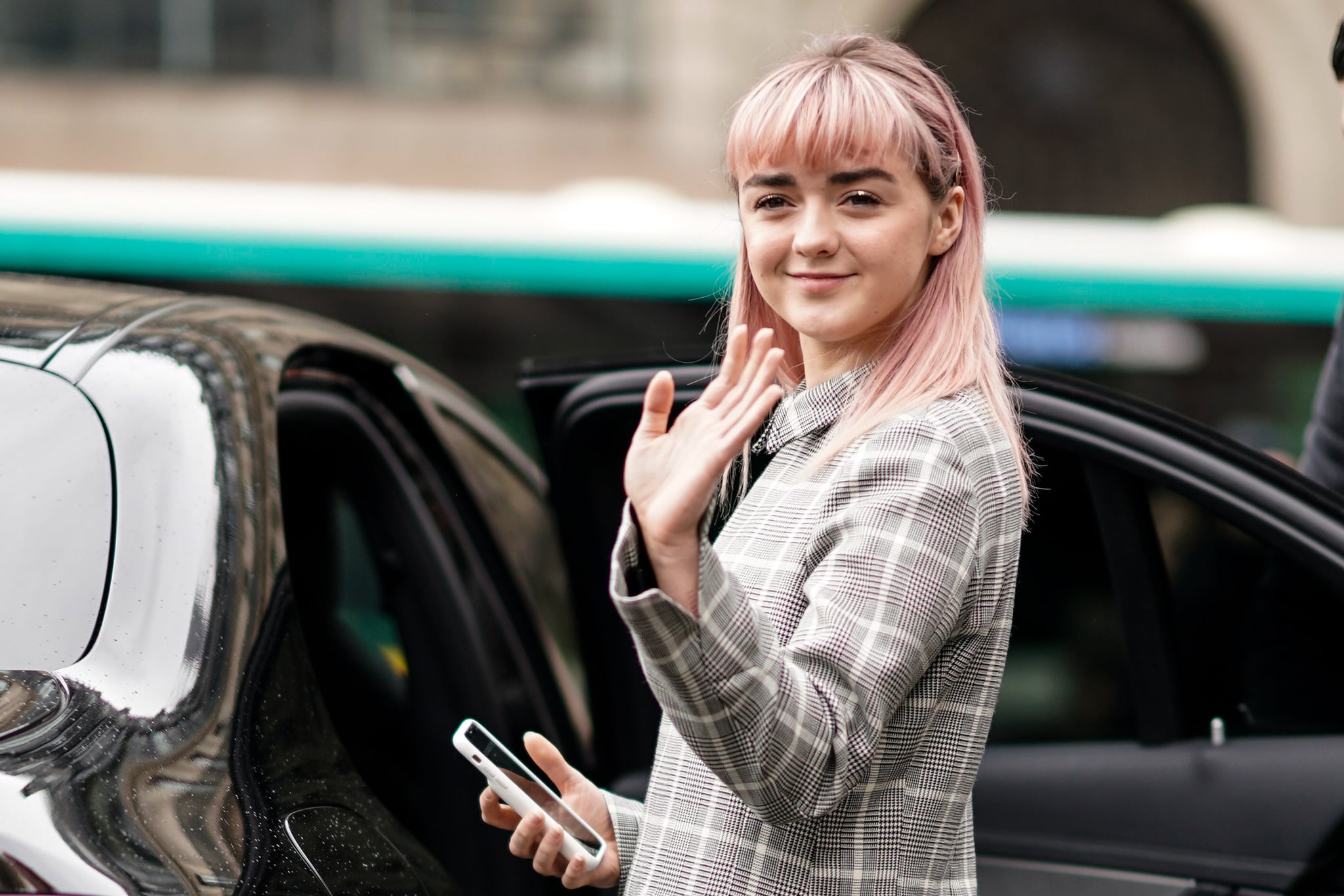 Arya Stark is a bona-fide badass, and so is the lady who plays her, English actress Maisie Williams. Despite her ascension to superstardom at just 12 years old, when she first auditioned to play sword-wielding, patriarchy-crushing avenger Arya on Game of Thrones, you might not know all that much about the relatively private, newly pink-haired actress. You'll see her in plenty of upcoming projects over the next couple of years once HBO airs the final season of Game of Thrones, but in the meantime, here are a couple of interesting facts we bet you never knew about the now-21-year-old star. 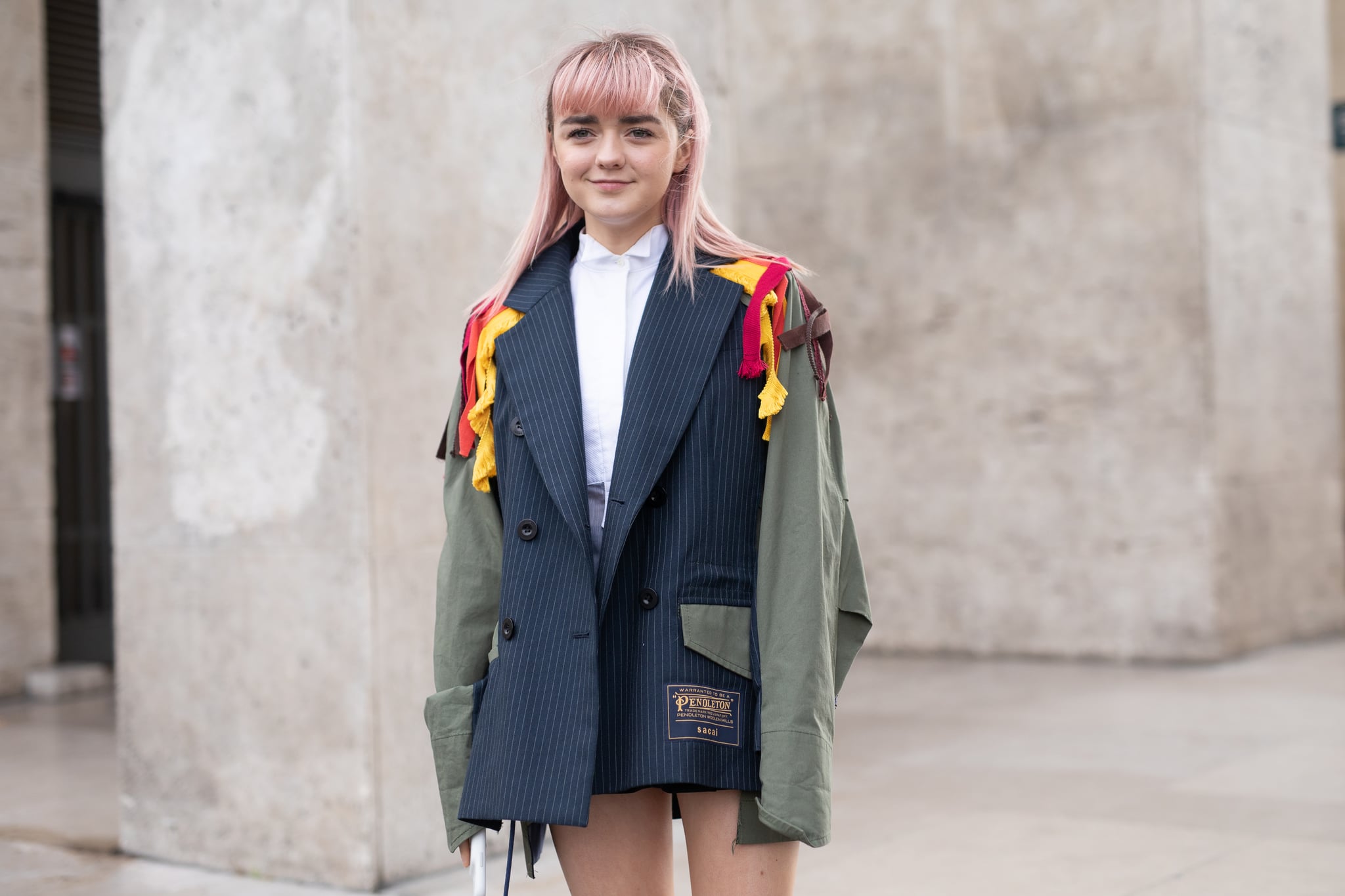 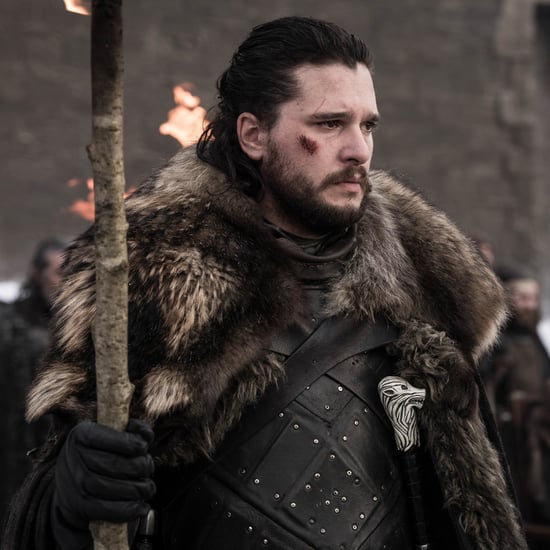