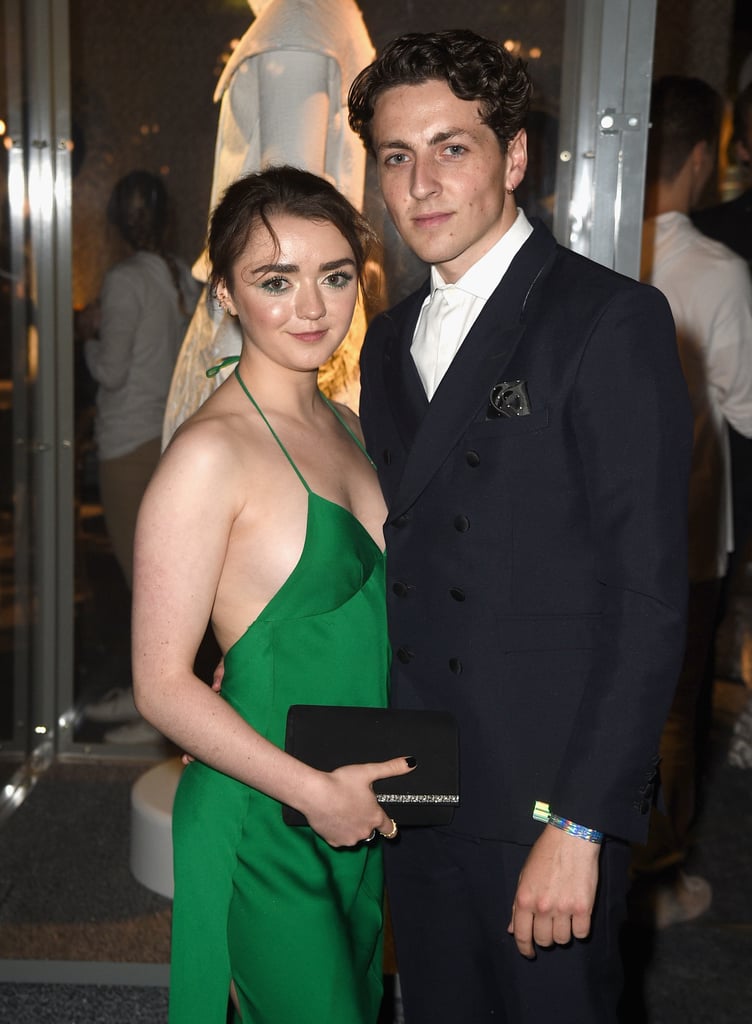 Maisie Williams and her boyfriend, Ollie Jackson, made their red carpet debut as a couple at the season seven premiere of Game of Thrones earlier this month, but the two have actually been dating for quite some time now. In fact, back in April 2016, Maisie — who plays Arya Stark on the show — told British InStyle that she was dating someone she met at school for over a year. "I guess you could say things are getting pretty serious," she said. "He's not famous. I met him at school and now he's my boyfriend! I just like normal people, I guess." While they've only hit one red carpet together, they have plenty of adorable moments on Instagram.