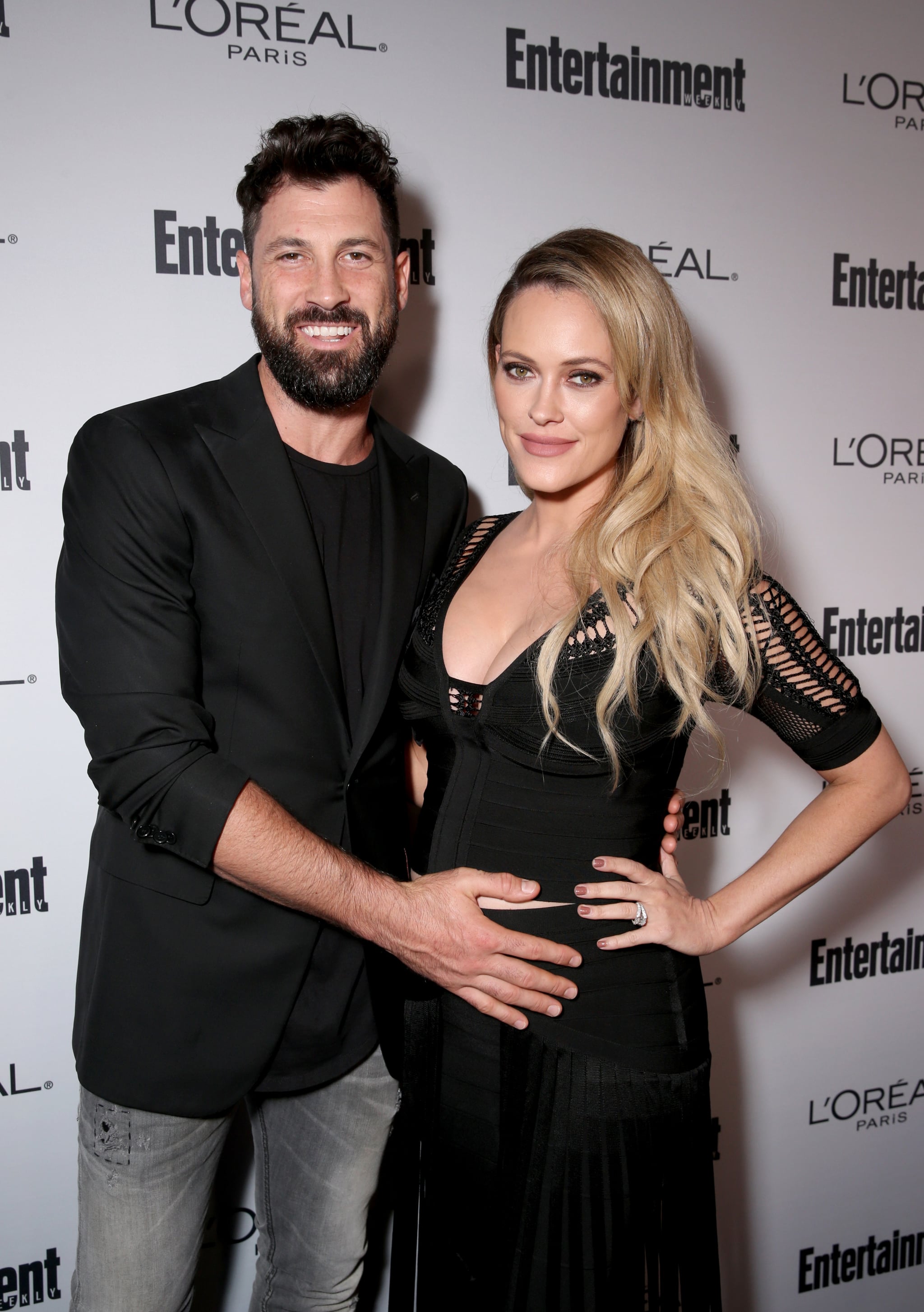 Maksim Chmerkovskiy may not be returning to Dancing With the Stars next season, but he still has a lot to look forward to this coming year. The dancer is expecting his first child with his fiancée and fellow DWTS pro, Peta Murgatroyd, and he couldn't be more excited. While Peta has been showing off her growing baby bump on the red carpet and on social media, Maksim recently opened up to POPSUGAR about fatherhood, why he admires his fiancée, and whether or not he wants their son to do ballroom dancing. 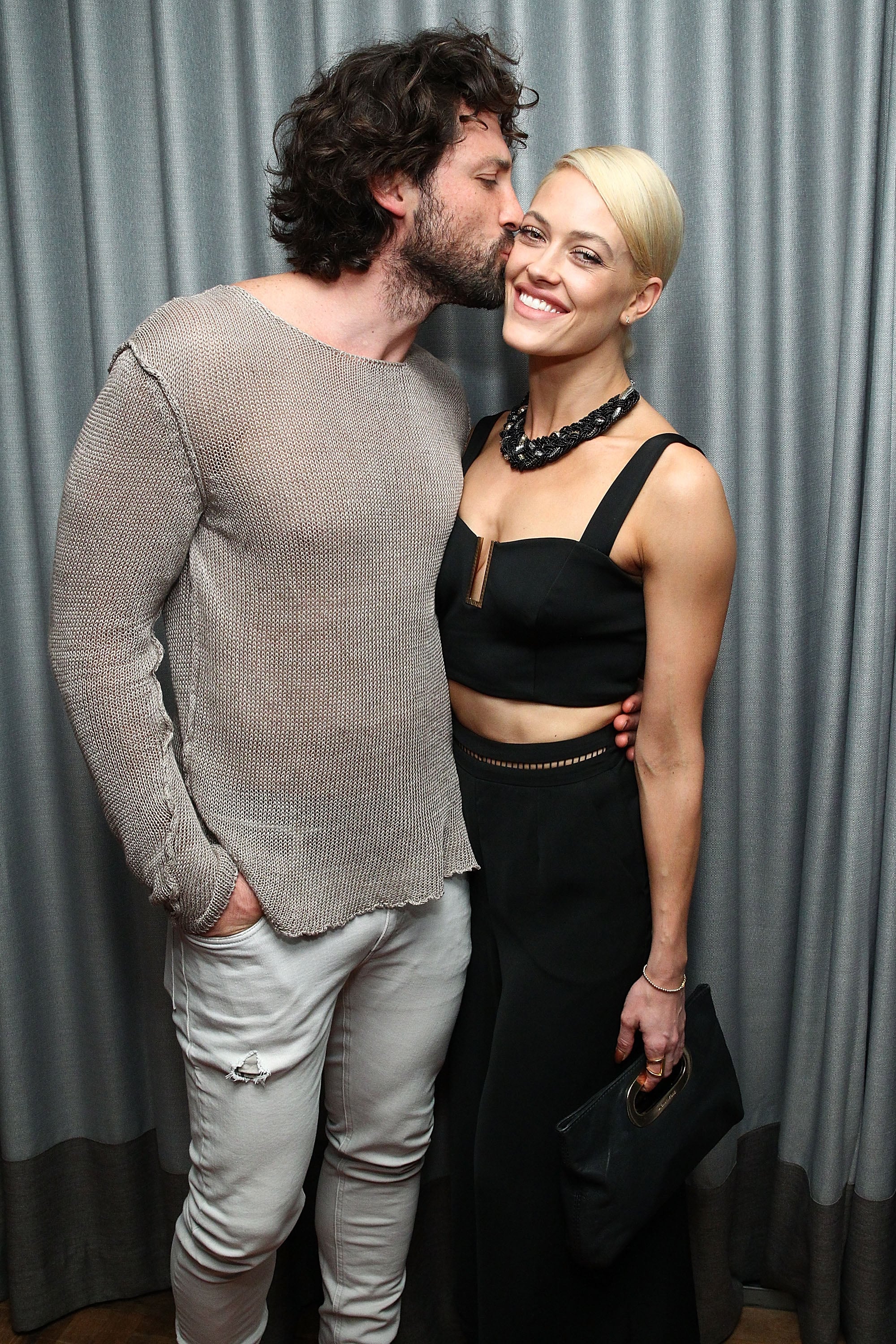 While he knows raising a child will come with a lot of responsibility, he admitted that he ultimately just wants to be a good role model to his son. "I look forward to doing, hopefully, as good as my parents did, and just trying to make an incredible person out of this little human," he said. As far as parenting goes, Maksim doesn't have one doubt in his mind that Peta will be an incredible mother. "She's the best woman I know, after my mom," he added. "I cannot wait to be incredible parents with her and have that joint adventure."