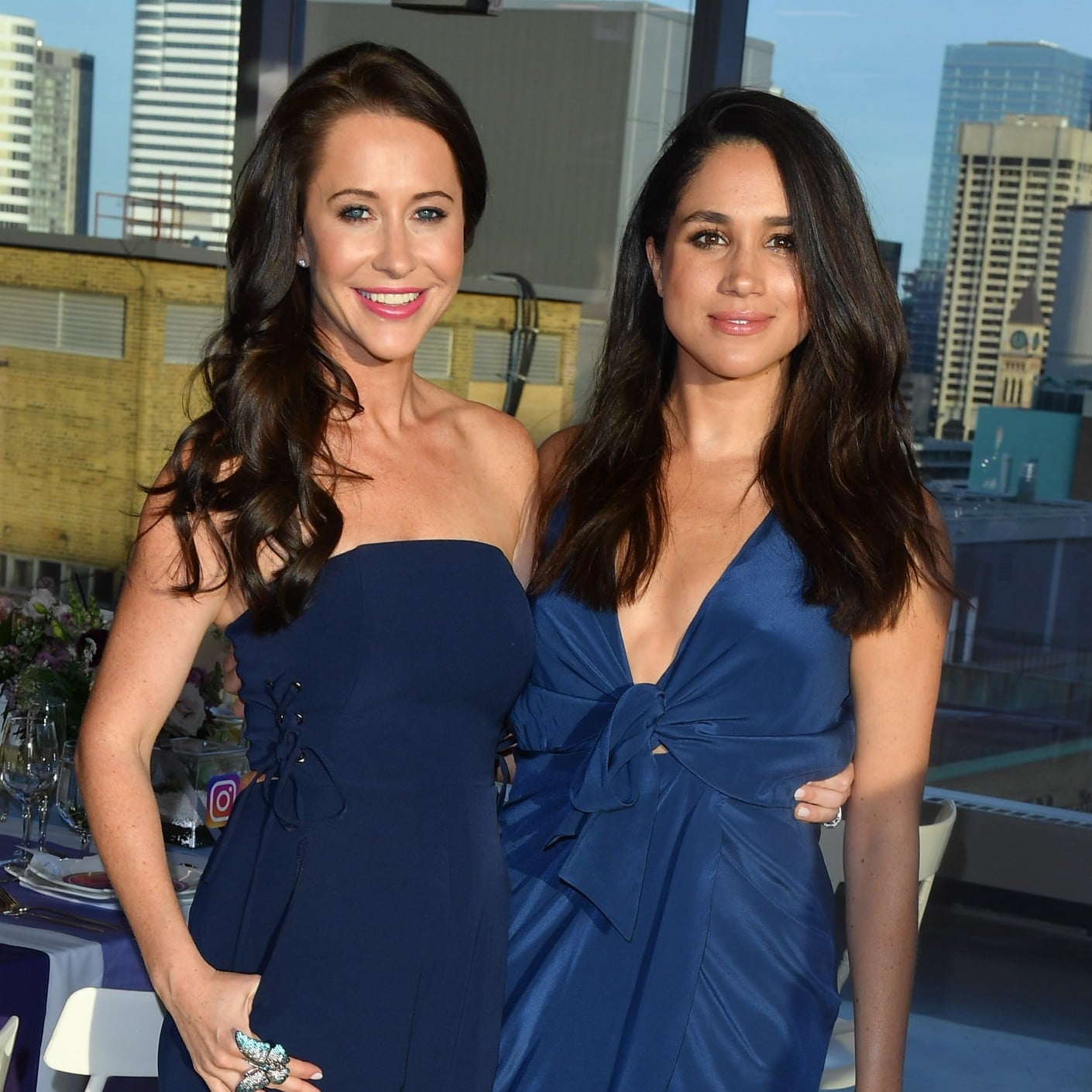 Traveling when you're a royal requires a lot of planning, organizing, and security, but the new Duchess of Sussex proved recently that she can still fly under the radar — quite literally. According to People, Meghan used some of her downtime between royal engagements this Summer to take a trip to Toronto, where she caught up with her best friend Jessica Mulroney. She even flew commercial, though we're guessing she wasn't exactly seated in coach.

According to reports, Meghan spent a few days at the home of Jessica and her husband Ben, where she was also able to spend some time with their 7-year-old twin boys Brian and John (who were the most perfect pageboys at the royal wedding) and 4-year-old Ivy (who was one of the bridesmaids). She also spent a night out with a group of friends. Meghan lived in Toronto while she was filming Suits and still has plenty of connections in the Canadian city.

Meghan is now back in the UK, and she got back to royal duties when she and Prince Harry attended a special charity performance of Hamilton on Wednesday. The duchess turned heads in her tuxedo dress, but Harry soon stole the spotlight back when he broke into song as he made a speech at the end of the show. Their next appearance will be on Sept. 4, when they're set to attend the WellChild Awards.