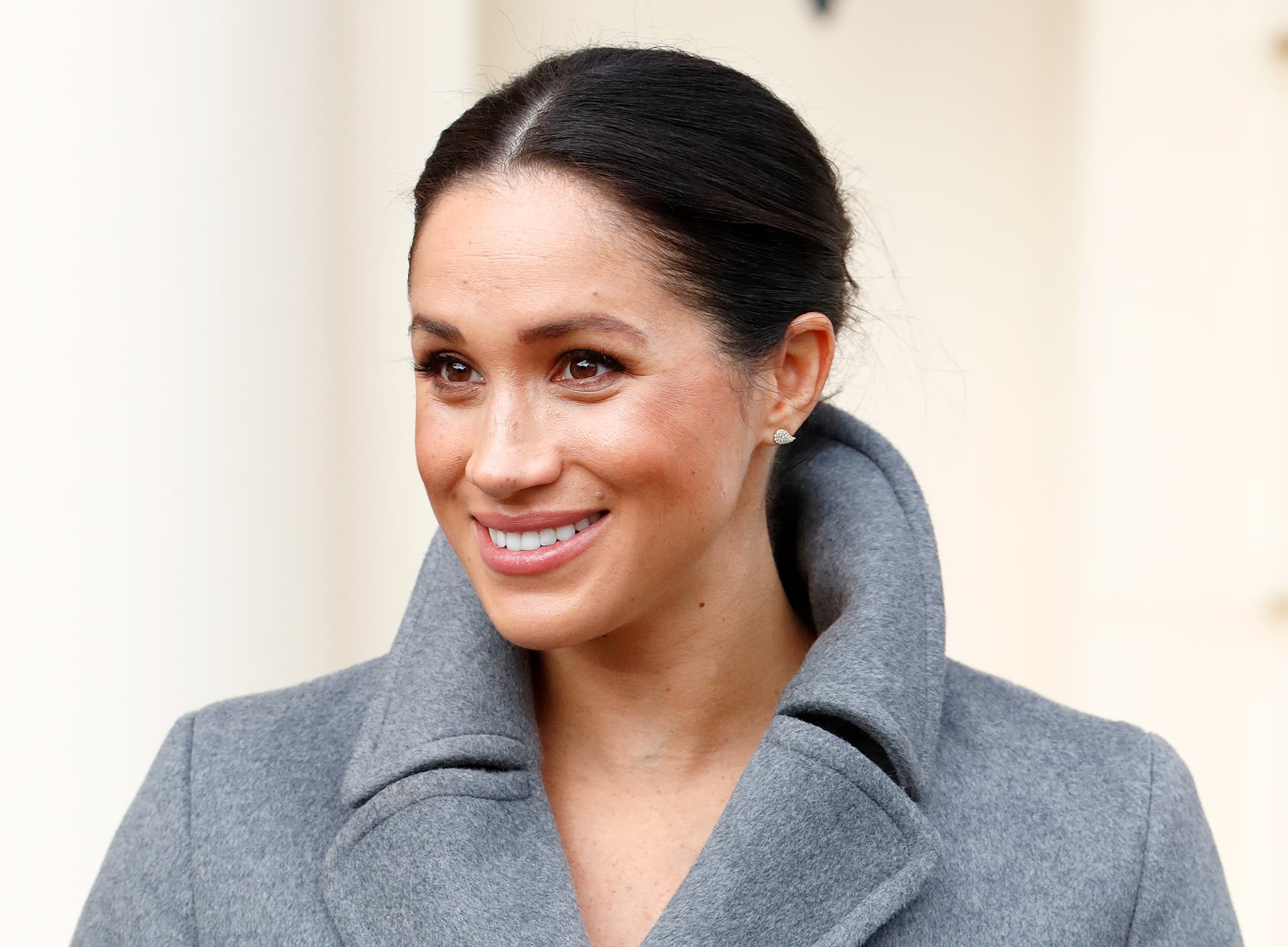 Before Meghan Markle rose to fame as an actress (and eventually a royal), she was just an ordinary college student and a sorority sister. While studying at Northwestern University, where she double-majored in theater and international relations (how fitting!), Meghan was also a member of Kappa Kappa Gamma, a sisterhood founded in 1870 at Monmouth College on the tenets of friendship, support, self-growth, and continuing education. To celebrate her nuptials last May, KKG even released Meghan's 2000-2001 sophomore sorority portrait, and — no surprise — she hasn't aged a day (minus the gorgeous ring and the baby bump).

Though Meghan has largely remained mum about her time during college, reporting that she was a theater nerd and loved that Northwestern gave her a chance to explore her biracial identity through an African-American studies class, her fellow Kappa sisters have nothing but good things to say about the future royal, who also served as a recruitment chairwoman for the sorority. As Liz Kores Graham, a woman who rushed Kappa Kappa Gamma alongside Meghan when they were freshmen, told the Chicago Tribune, "Meg was sort of always this ethereal, sophisticated, beautiful creature who lived with us and was always willing to lend you a top."

Her Kappa sister Liz also mentioned that Meghan was always diplomatic as she navigated conflict in the sorority house, which we imagine was great preparation for navigating the many rules and complications of the royal family, though Kappa's core values may have also played a role. According to Cari Hahn, who was a sister from the same sorority but in another chapter in Florida, Kappa is very passionate about philanthropy and Meghan is a perfect embodiment of those values. "I think Meghan will be able to use the skills she's learned and use them with her new role in the royal family," Cari told Express.

Another Northwestern Kappa Kappa Gamma member who graduated a year before Meghan, Coulter Bump, recalls how she and her sisters were instantly drawn to Meghan's charm and worked hard to recruit her. "She always had this manner to her of being dignified and poised, just very appropriate in every circumstance," she said. "A person like that is what I wanted to ensure we had in our house and luckily, she liked us back." Considering how smitten we are with the glowing beauty, it's no surprise that an 18-year-old Meghan was a top pick when it came to recruitment.

Taylor Swift
Everything We Know About Laith Ashley, Taylor Swift's Love Interest in "Lavender Haze"
by Simrin Purhar 18 hours ago