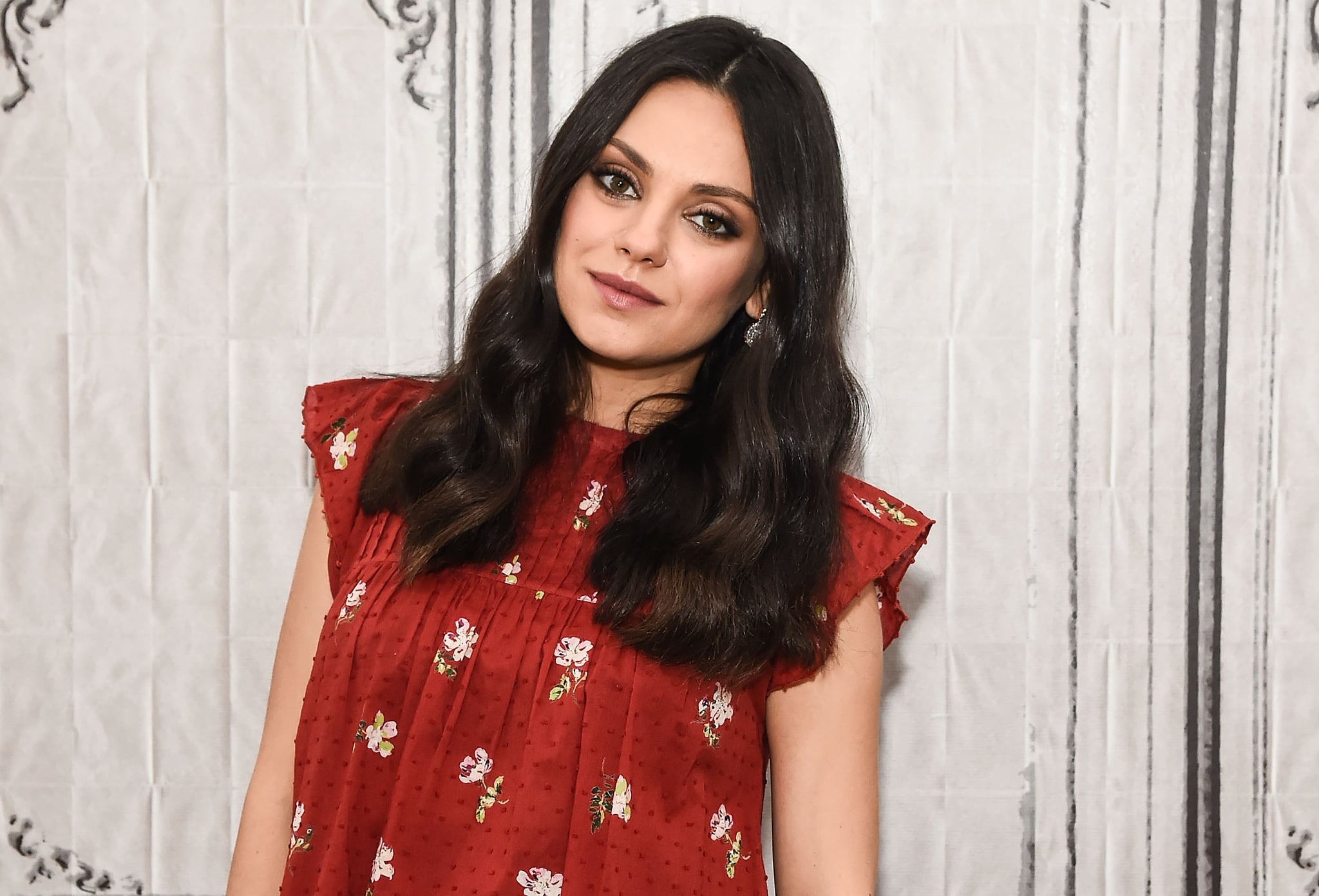 Hey, Hollywood — Mila Kunis is fed up with your outdated sexist culture. On Monday, the actress posted a sharp, pointed essay about gender bias on husband Ashton Kutcher's website. Mila used a recent experience, wherein an unnamed producer threatened her career after she refused to strip down for a magazine cover, as a launching point for a larger discussion about gender inequality in the professional world. She also touched on the painfully slow pace at which the pay gap is closing and her own personal attempts to push back against blatant modern sexism. This ass-kicking side of Mila is nothing new. We've seen her get real about motherhood, offer some no-filter fun on Reddit, and even roast expectant fathers who say "we're pregnant." The best part about her new essay, though, is that she's going a step further. She's trying to enact change, and the quotes below prove it.