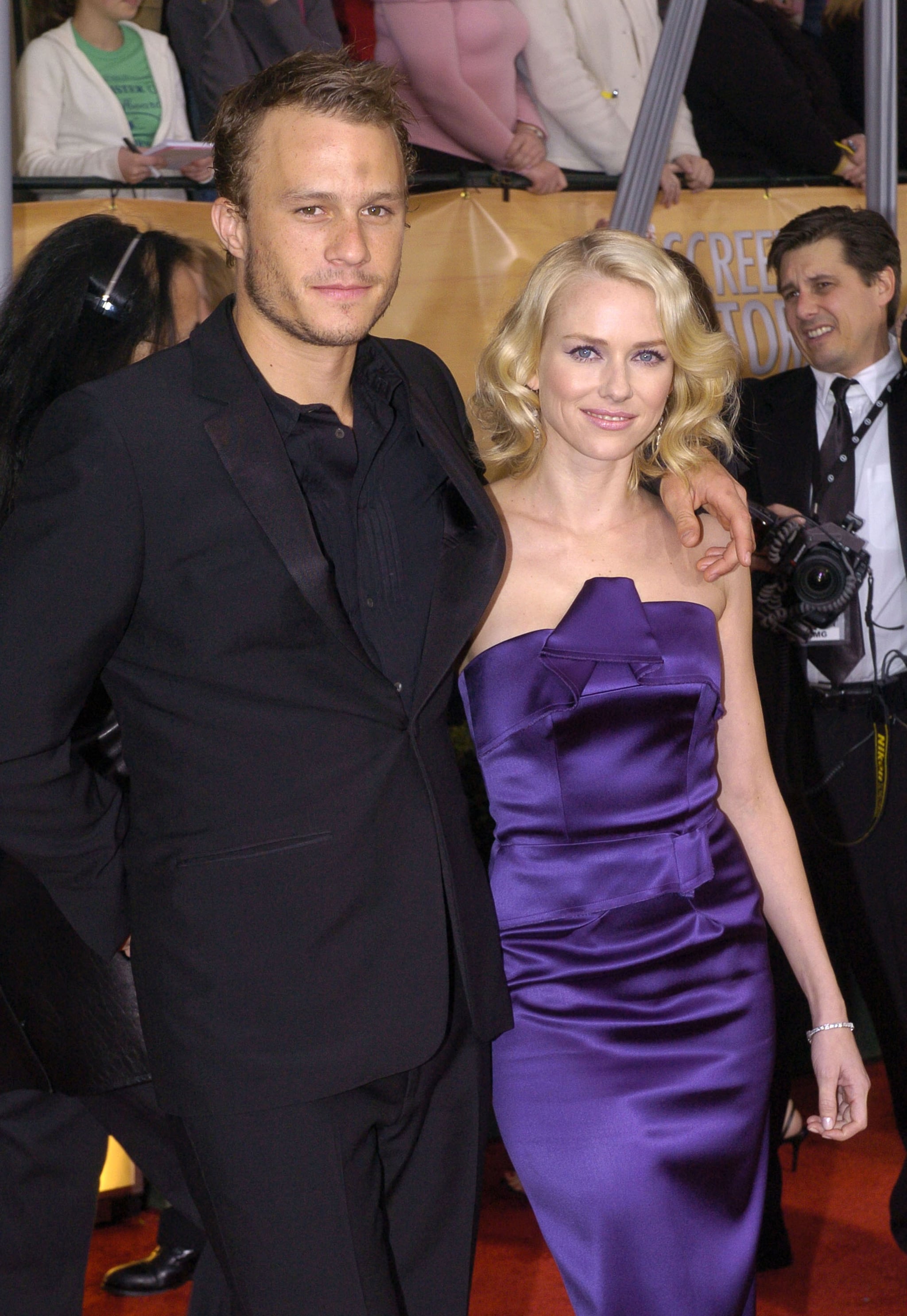 It's hard to believe that it's been 10 years since Heath Ledger's untimely death. On the anniversary of the tragic day, many of Heath's friends and costars shared tributes to the late actor, including actress Naomi Watts, who dated Heath from 2002 to 2004.

Naomi took to Instagram and shared her memory of Heath with a black-and-white photo taken by her brother, Ben Watts. The caption reads, "Thinking about this beautiful soul today. 10 years ago he left this world. He was a true original. Heart always on his sleeve, with the most powerful charisma, strength, humor and talent. I will never forget his gentle spirit."

Other actors and friends of Heath sharing their tributes included Lily Cole, who starred alongside Heath in his final film, The Imaginarium of Doctor Parnassus, and Busy Philipps, who is godmother to Heath's daughter with Michelle Williams, Matilda.

Shirtless
After Seeing These Pictures of Resort to Love's Sinqua Walls, We're Going to Need a Minute
by Grayson Gilcrease 3 days ago

Celebrity Instagrams
Seeing Yara Shahidi's String Bikini With My Credit Card Nearby? Maybe Not the Best Idea
by Kelsey Garcia 3 days ago