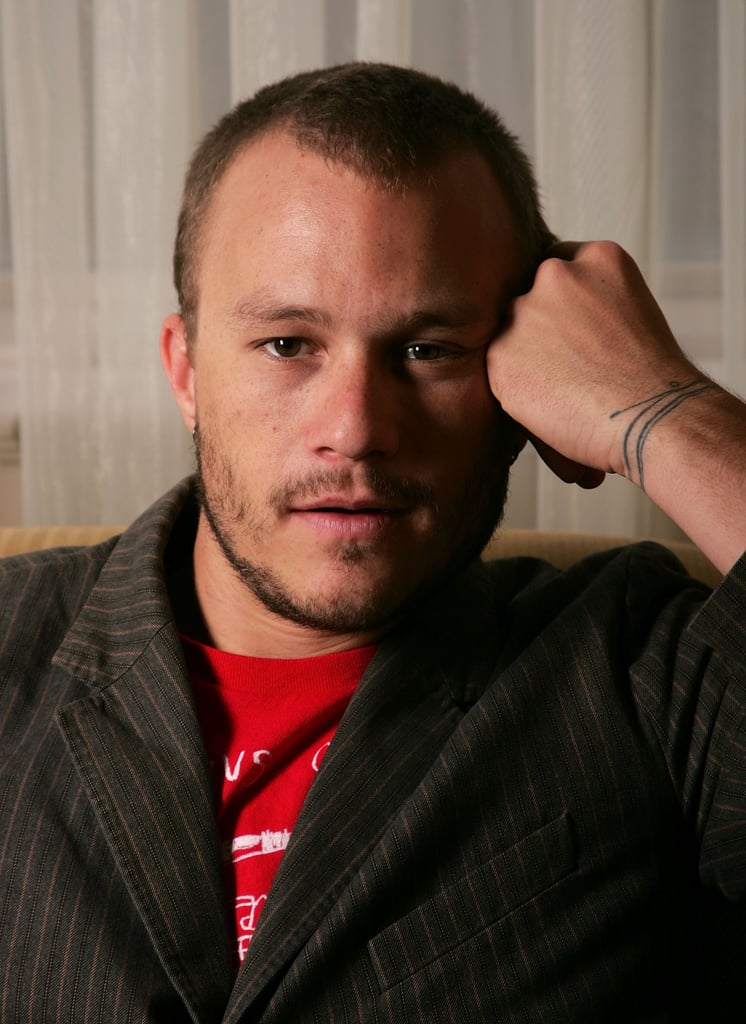 It's been 10 years since Heath Ledger's tragic death, and while Hollywood will never be the same without him, his amazing legacy continues to live on through his memorable roles. Heath first hit the Hollywood scene in 1999, stealing hearts and winning fans as Patrick Verona in 10 Things I Hate About You. From there, the Australian actor became a bona fide heartthrob with roles in The Patriot and A Knight's Tale, and he later entered Oscars territory with his impressive performances in Brokeback Mountain and The Dark Knight. Tragically, Heath passed away in January 2008, but he continues to live on through his unforgettable roles.

Cardi B
Wow, Cardi B's New Mansion Might Be the Most Epic Birthday Gift Anyone Has Ever Gotten
by Njera Perkins 4 days ago