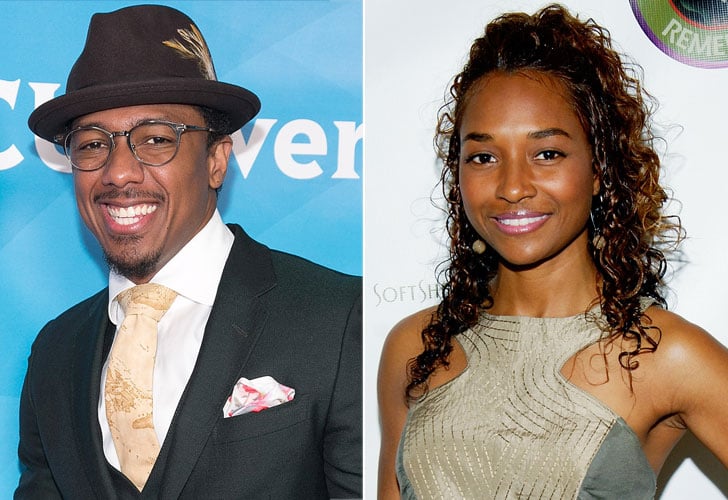 Can you imagine what it would be like to start dating the celebrity you had a crush on as a kid? While most people's dreams of shacking up with Leonardo DiCaprio or having a candlelit dinner with Justin Timberlake are only a fantasy, Nick Cannon has apparently aimed to make his childhood infatuation, TLC's Rozonda "Chilli" Thomas, a reality. A source told E! News that in the wake of Nick's return to singledom, the America's Got Talent host, 35, has started romancing Chilli, 45. "Nick and Chilli [have] been hanging out on the low," they said. "[They've] been friends for some time and just recently this summer they have been hanging out romantically." The source also revealed that "Nick has always had a crush on her growing up. He thinks she is beautiful." So sweet!

Both Nick and Chilli are no strangers to engaging in high-profile relationships, with Nick splitting from Mariah Carey in 2014 and Chilli having a very public breakup with Usher in 2003, which might help their courtship move forward. "Chilli is a very mature woman that's been around the music industry for sometime and gets it," the source added. "They are not an exclusive couple at this time just causally hanging out and seeing where things go."