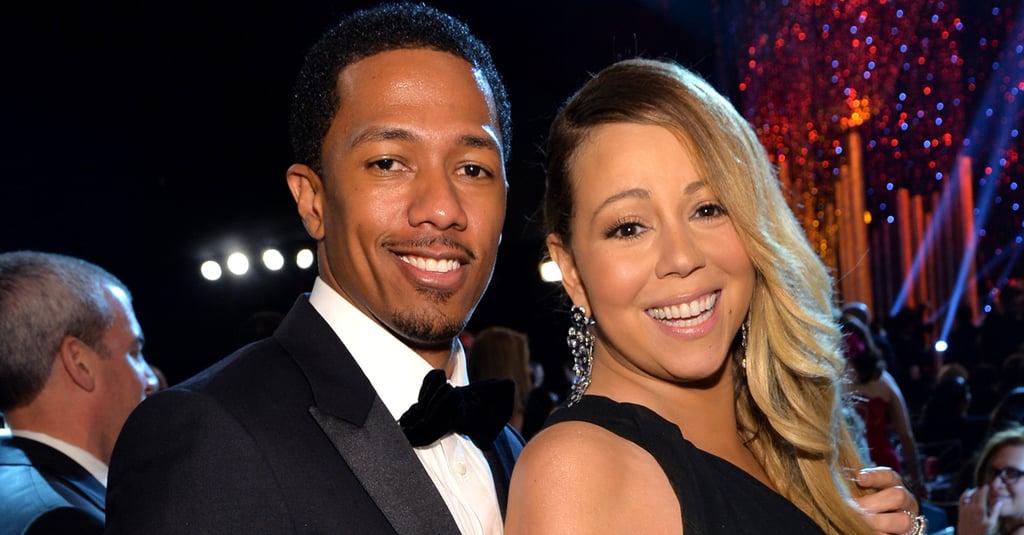 Nick Cannon has been making the promotional rounds for his new film, Chi-Raq, and during an interview with Ben Lyons for IMDb Asks, the actor opened up about his Christmas plans with his twins, Monroe and Moroccan, and ex-wife, Mariah Carey, revealing that his children want "every toy commercial that's on Nickelodeon." He added, "They got it down, Mommy's getting me this, Daddy's getting me this, Santa's getting me this. They use the gadgets better than me, every tablet, etc."

Nick also spoke about Mariah and how their kids idolize her, saying, "They get to see her [Mariah] in every aspect, travel the world, and on the stage. Her ability to sing right there on the spot for them. Mommy is an angel, a goddess to them, and Daddy's fun and silly. It's kind of cool for them to watch how they embrace entertainment. It's almost something that's very a matter of fact to them."

Nick and Mariah split in 2014 after six years of marriage, and even though these two aren't together anymore, they have managed to put their differences aside and remain amicable exes. Earlier this year, the duo reunited for Easter and Halloween, and during a recent interview with Ellen DeGeneres, Nick touched on his peaceful relationship with his ex, saying "We'll always be family." Take a look at the family's cutest moments together, and then check out even more celebrities who are still friends with their exes.