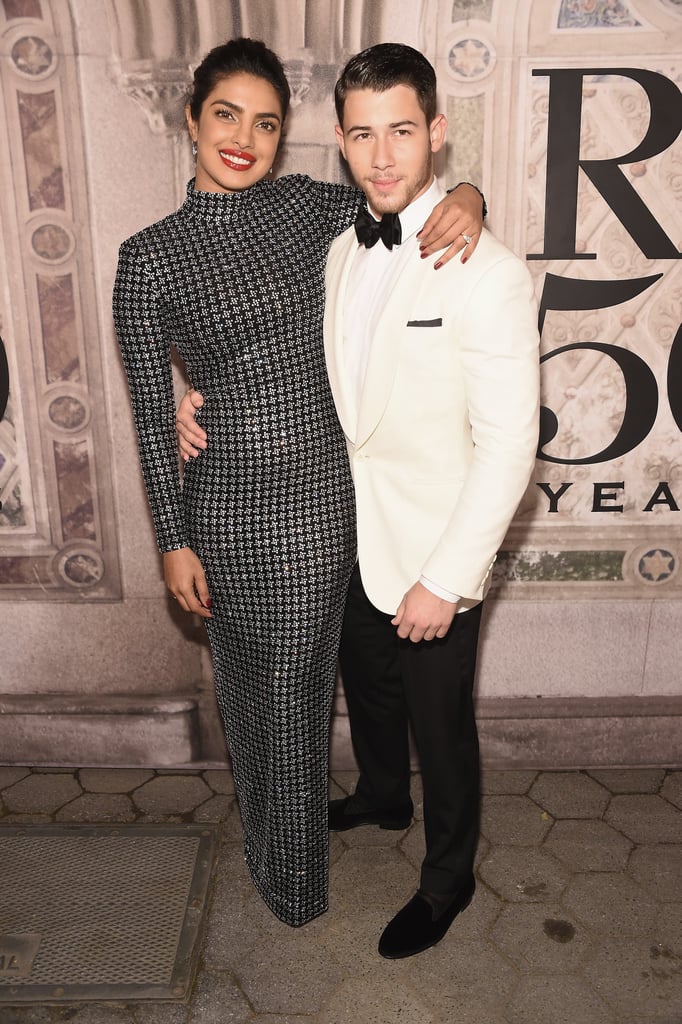 Who Will Be in Nick Jonas and Priyanka Chopra's Wedding? We Already Know the Groomsmen

Nick Jonas and Priyanka Chopra's wedding details are coming together! The couple is set to tie the knot in India this December, and they've slowly been giving us more information about their upcoming nuptials, including their wedding party. On Friday, Nick casually revealed a few of his groomsmen by sharing a photo of the gift he plans on giving them.

"I was searching for a fun way for my groomsmen to be mobile and ready to roll – so I called up my friends at @Limebike for some help," he wrote on Instagram. While the post tags five of his groomsmen, E! News reports that he actually has 11 total. "He worked with Lime Bike to create custom scooters as gifts for each one of them," a source told the publication. "Nick also created a custom scooter for himself. The scooters will be given to each of the groomsmen at his home in Los Angeles prior to his bachelor party."

While Priyanka has yet to reveal who will be her bridesmaids, we have a good feeling her future sister-in-law Sophie Turner — who is engaged to Nick's brother, Joe — will be included. The Game of Thrones actress was front and center during Priyanka's bachelorette party, and the two have developed a close bond in recent months. Sophie even dubbed themselves "The J Sisters" in reference to Joe and Nick's former band, the Jonas Brothers. See who will be standing by Nick and Priyanka's side during their wedding ahead!