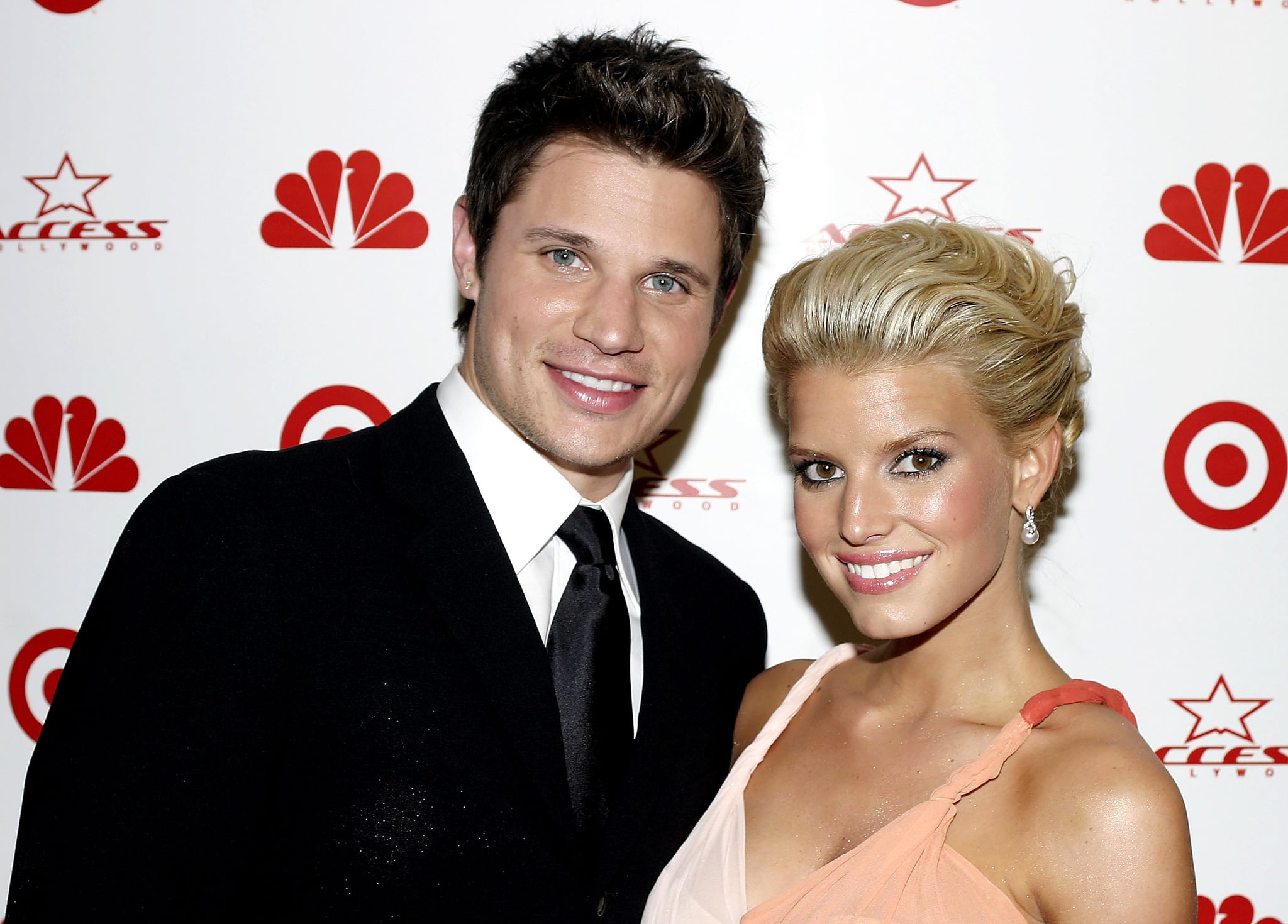 Nick Lachey and Jessica Simpson spared no expense for their romantic wedding in 2002. The picture-perfect couple, who first met in 1998, participated in a traditional Christian wedding at a church in Jessica's native Texas. Not only did the pop singers incorporate music for their big day by serenading each other with songs they wrote, but they eventually shared the special moment with their fans. They televised their wedding on VH1's All Access Celebrity Weddings special in 2003 and included footage of the entire wedding on an episode of their MTV reality show, Newlyweds, as well as on a DVD that was part of Jessica's 2004 rerelease of her album In This Skin. Even though they got divorced four years after saying "I do," their nuptials will always hold a special place in our nostalgic hearts. Read on for every detail about their ceremony and reception.

Related:
Remember When Jessica Simpson and Nick Lachey Were Basically a Real-Life Barbie and Ken? 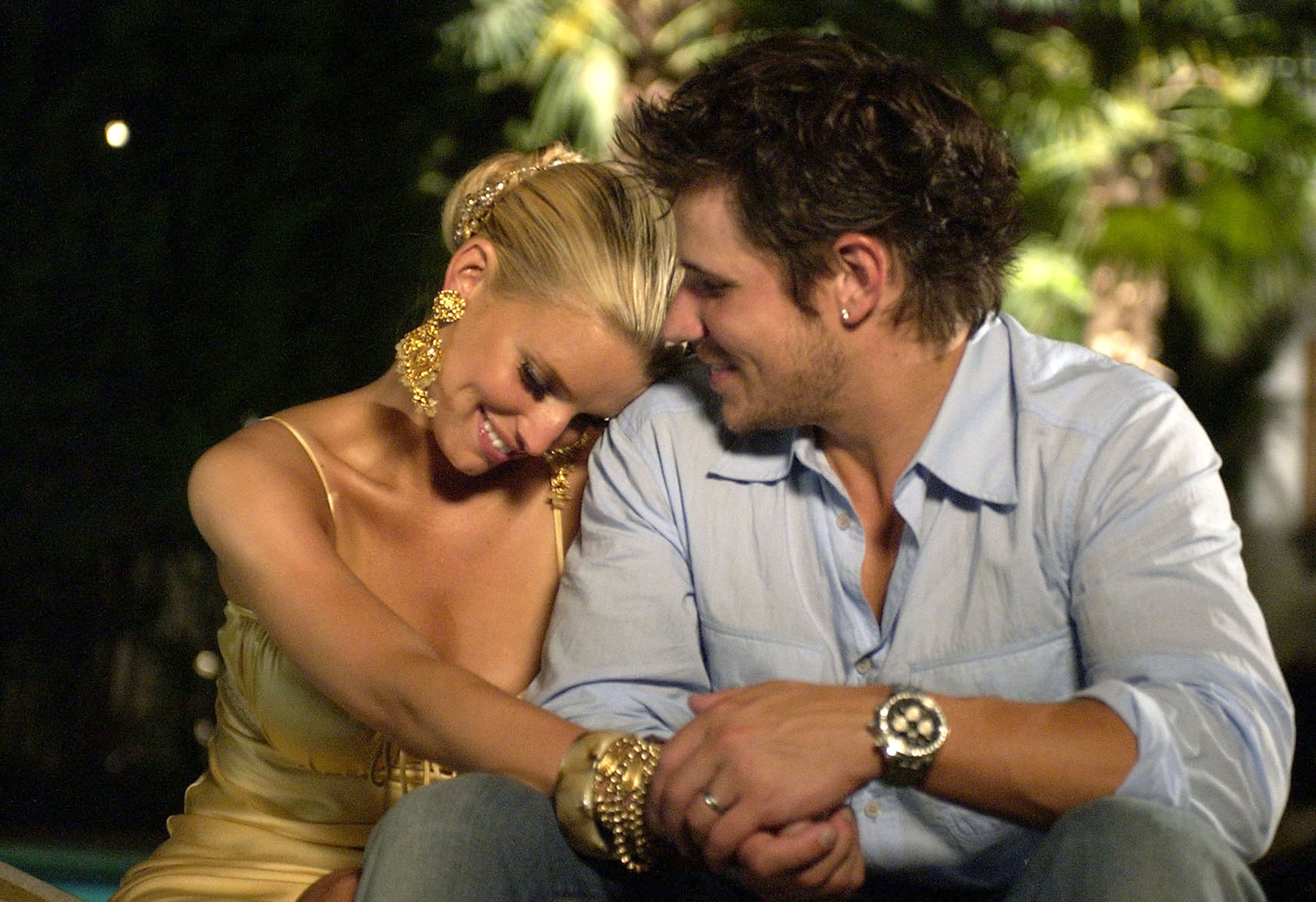