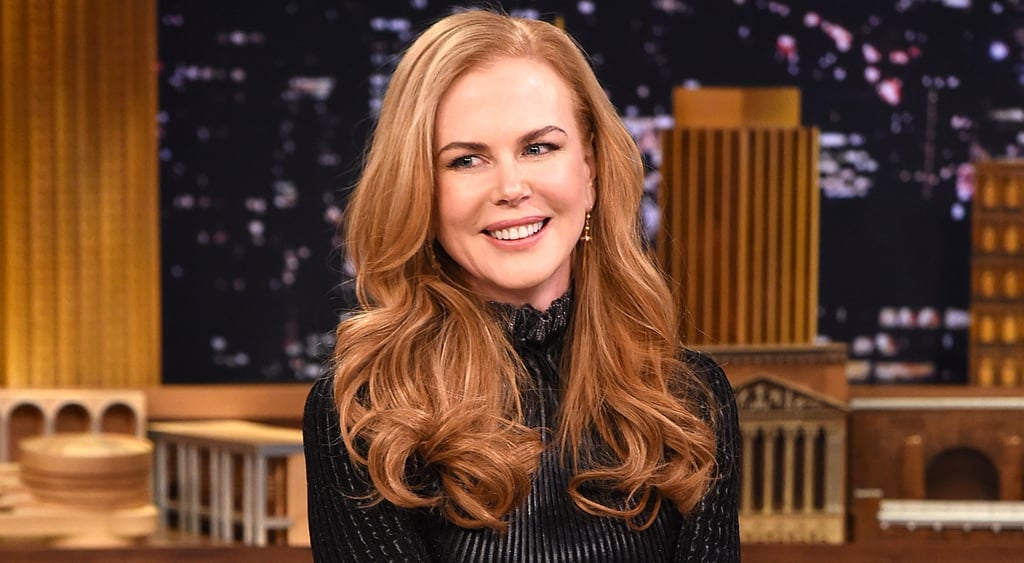 Now that Nicole Kidman's appearance on The Tonight Show Starring Jimmy Fallon has gone viral, the actress is bound to field even more questions about her admission that she was once interested in the late-night host. Two days after the epic interview — during which Jimmy seemed shocked to find out he actually stood a chance with her — Nicole said the juicy chat was totally unplanned. "I didn't mention this [in the preinterview] or anything," she told Access Hollywood. "I was just like, 'I think I'll just bring this up, because there we go.'"

As for whether Nicole got nervous about the confession, it seems she enjoyed watching Jimmy's reaction as much as everyone else has. "His face was hilarious," she said. "I was there. I watched him. He didn't edit anything out." Looking back on their failed date, Nicole is still amused by how they were on completely different pages. "I can't believe that it's two people that so misread the same situation," she said. Of course, it's all for a good laugh nowadays, seeing as Nicole went on to marry Keith Urban, a man with an unparalleled passion for the Australian beauty, and Jimmy has gone on to start a family of his own with wife Nancy Juvonen. 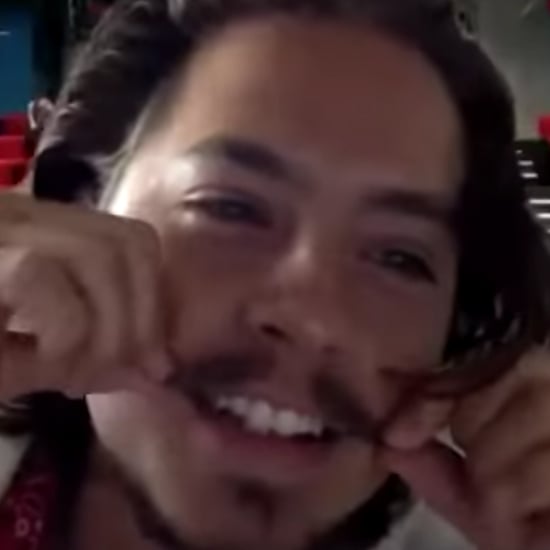 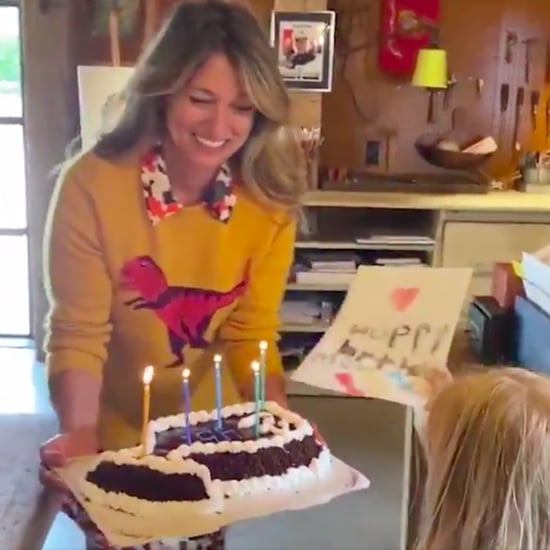