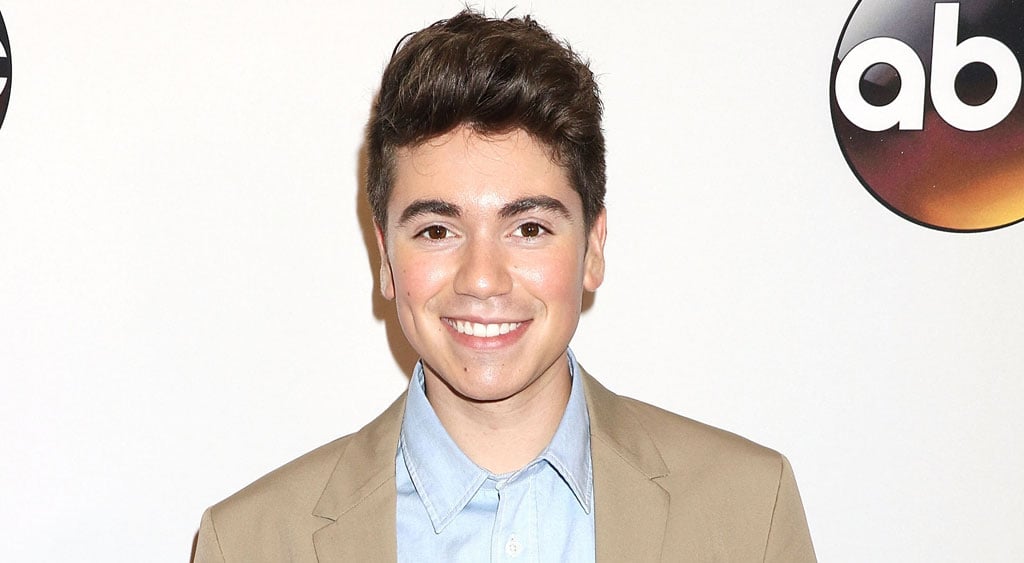 On the morning of June 9, Vulture quietly published an interview with The Real O'Neals actor Noah Galvin that quickly turned into an internet sensation. Although the Q&A starts out innocently enough, Noah's candid opinions on X-Men: Apocalypse director Bryan Singer, Arrow actor Colton Haynes, Modern Family favorite Eric Stonestreet, and being gay in Hollywood in general earned the 22-year-old actor plenty of attention. Given the fact that this kind of unfiltered celebrity interview is a rarity these days, Noah was simultaneously praised and reviled, eventually leading him to issue an apology. An exact timeline of what went down is below.

We will continue to update this post with any new information.