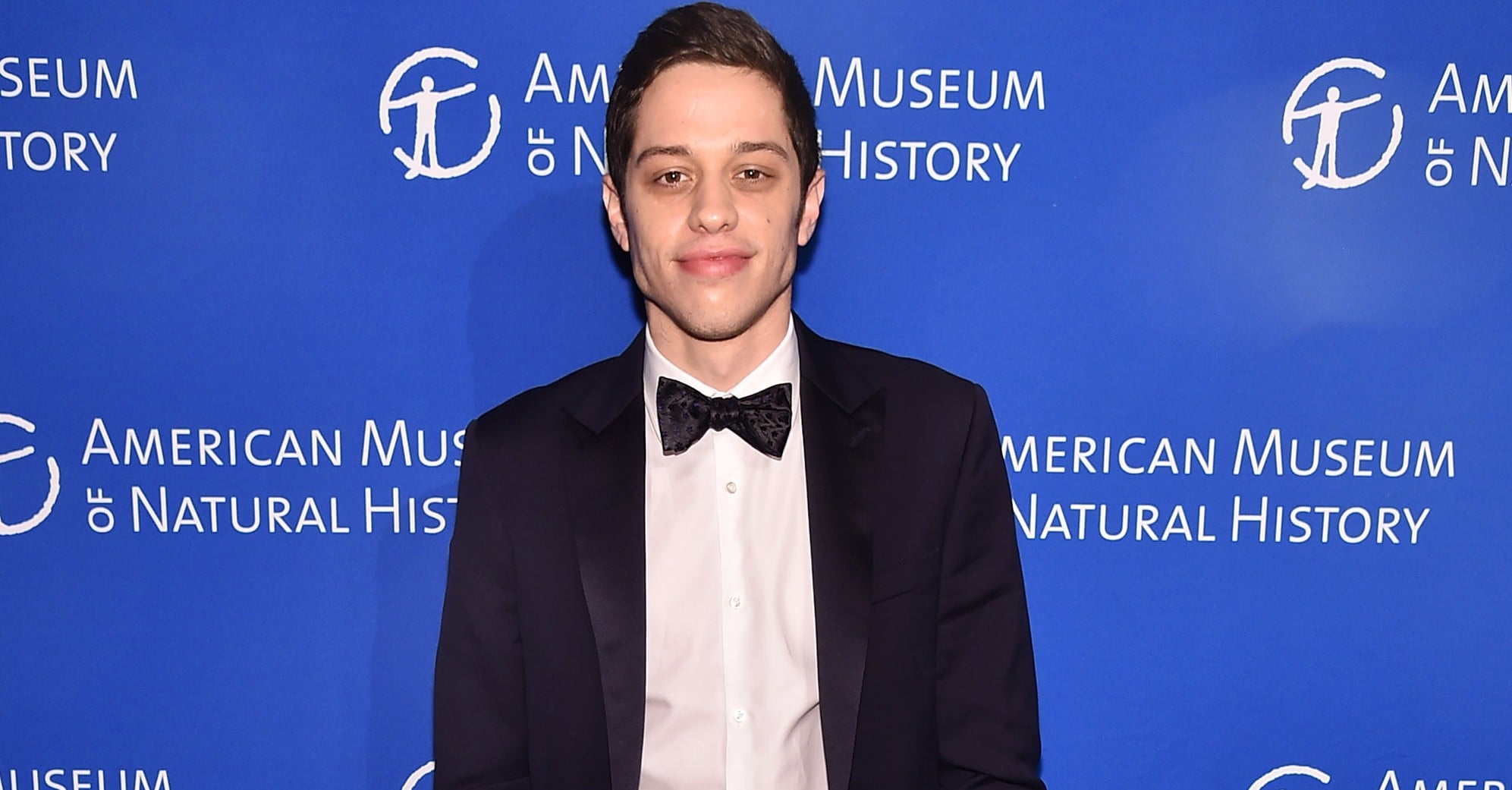 Things are heating up between Ariana Grande and Pete Davidson. After reports recently emerged that the Sweetener singer and the Saturday Night Live star "just started" dating each other casually, there were some critics who immediately assumed that Pete's relationship with Ariana would be "toxic." Why? Because the comedian has been open about his struggles with borderline personality disorder.

Pete didn't let the naysayers get him down, though. Instead, he addressed them head-on in an Instagram note on Thursday, writing, "Normally I wouldn't comment on something like this cause like f*ck you but [I've] been hearing a lot of 'people with BDP can't be in relationships' talk. I just wanna let you know that's not true. Just because someone has a mental illness does not mean they can't be happy and in a relationship. It also doesn't mean that person makes the relationship toxic."

Related:
Ariana Grande Had the BEST Response When a Guy Blamed Her For Mac Miller's Recent DUI Arrest

"I just think it's f*cked up to stigmatize people as crazy and say that they are unable to do stuff that anyone can do," he continued. "It's not their fault and it's the wrong way for people to look at things. I may be crazy but at least I'm aware of it and not afraid to be honest about it and I'm not hiding behind a Twitter or Instagram account."

The 24-year-old, who entered rehab after a series of "mental breakdowns" in 2016, ended his heartfelt message on a positive note. "Mental illness is not a joke it's a real thing. There's kids out there killing themselves. And it's f*cking horrific. For all those struggling I want you to know that I love you and I understand you and it is going to be okay. That's all. Love to everyone else.