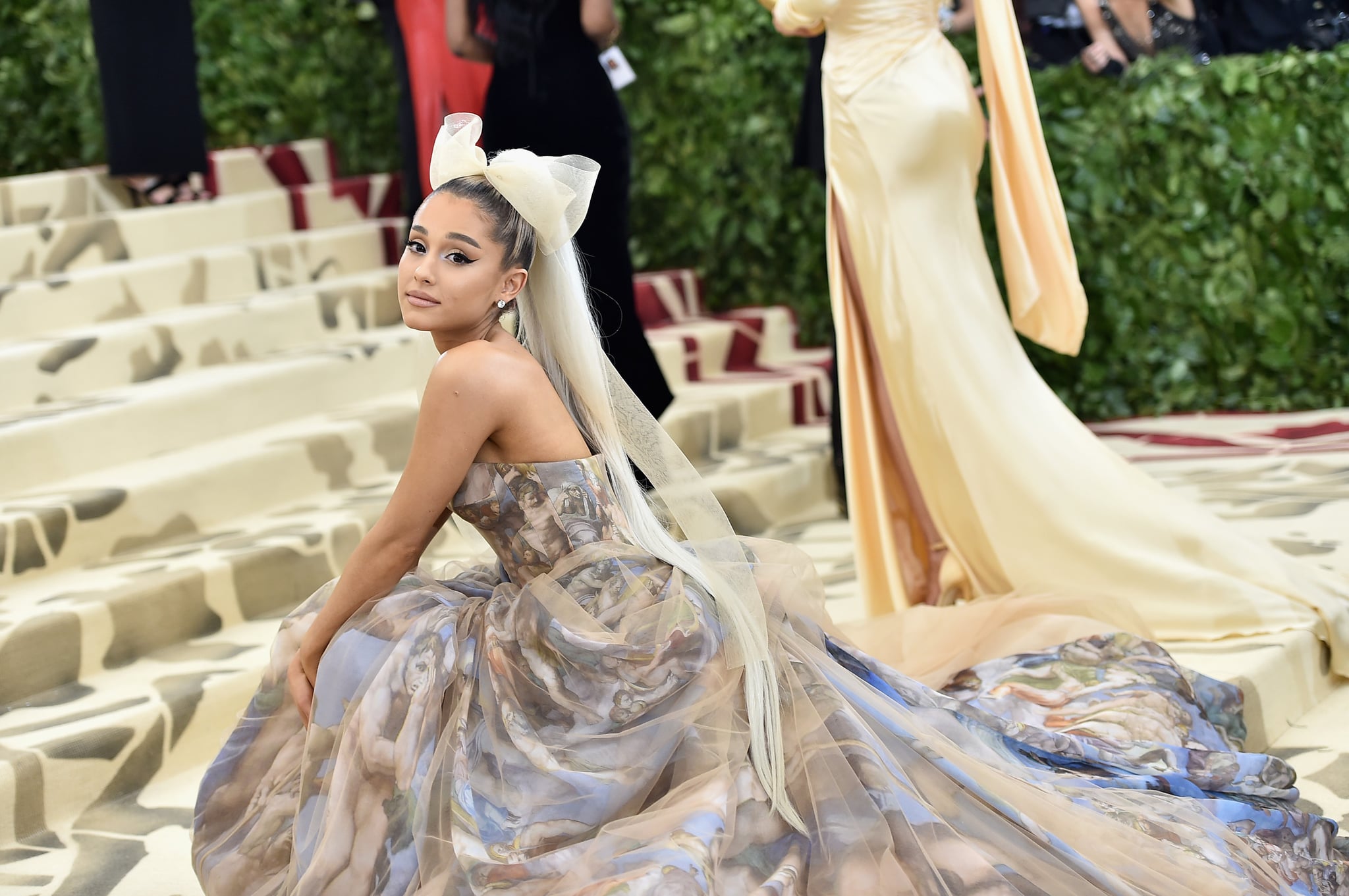 It looks like Ariana Grande has started seeing Saturday Night Live's Pete Davidson! According to People, the two are dating very casually and their relationship "just started." Ariana and Pete have known each other since at least 2016, when she hosted SNL.

The "No Tears Left to Cry" singer recently split from rapper Mac Miller. Ariana addressed their breakup in an Instagram story, where she called him "one of her best friends in the whole world" and expressed her respect and adoration for him. People also reports that Ariana and Mac struggled for a while in their relationship before ultimately breaking up right after Coachella. Last week, Pete also confirmed his split from former girlfriend Cazzie David.