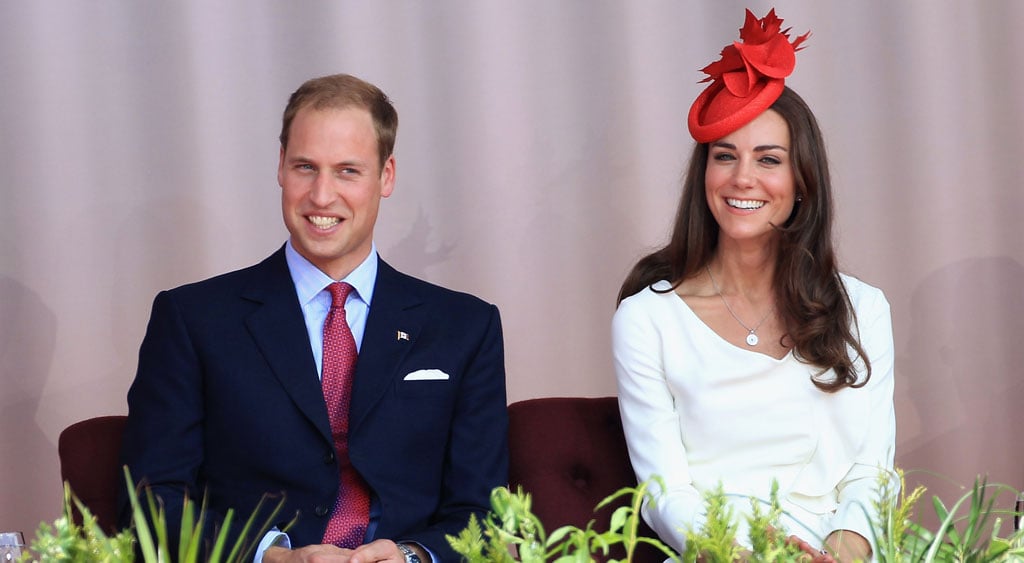 If you've been eagerly awaiting more precious Prince George and Princess Charlotte outings, you're in luck! Prince William and Kate Middleton are heading to Canada this month for an official tour, and their kids will join them. In July, Kensington Palace's official Instagram announced that the royal pair are "delighted" to be returning to the country this September, and will be visiting British Columbia and the territory of Yukon as part of their tour. A source told Us Weekly that a lot of their planned activities will "include the children" and be outside, since the weather should be nice that time of year. Their itinerary, which will largely focus on mental health, education, and agriculture, will also include stops at the Great Bear Rainforest, Bella Bella (an Indian Reserve on the east coast of British Columbia's Campbell Island), and Haida Gwaii, the archipelago formerly known as the Queen Charlotte Islands.

Canadian Prime Minister Justin Trudeau first asked the family of four to visit as the country prepares for its 150th birthday celebrations in 2017. William and Kate certainly "hold very happy memories" of Canada after first visiting the country in the Summer of 2011, just a few months after their April wedding, and we're sure bringing the kids along will make it extra special.