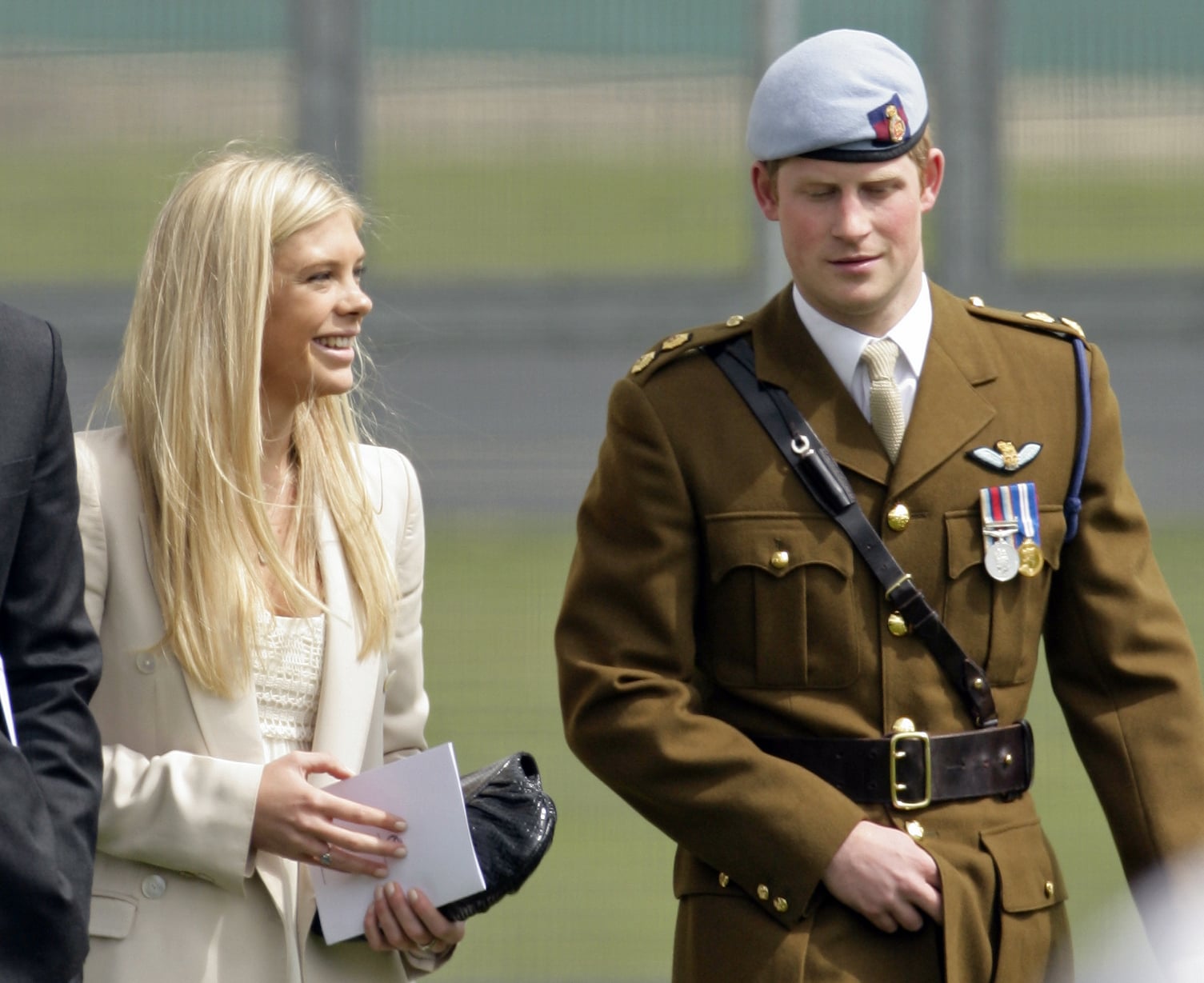 Prince Harry and Meghan Markle wed in a beautiful ceremony in front of their closest friends and family in Windsor on May 19. One of those friends just so happened to be Harry's ex-girlfriend Chelsy Davy. Harry and Chelsy dated on and off from 2004 to 2011, and even though it may seem a little weird to invite your ex to your wedding, Harry and Chelsy have reportedly remained friends since their split. In fact, according to Vanity Fair, Harry and Chelsy had a "tearful phone call" just days before the royal wedding.

"It was their final call, a parting call in which they both acknowledged Harry was moving on," a source told Vanity Fair. "Chelsy was quite emotional about it all; she was in tears and almost didn't go to the wedding." Chelsy eventually changed her mind and ended up going. However, she wasn't invited to the evening reception at Frogmore House and reportedly "promised Harry she wouldn't try and gatecrash the party."

Related:
13 Fun Facts About Harry and Meghan's Wedding That Will Make You Feel Like You Were There

Chelsy wasn't the only ex-girlfriend Harry invited to his wedding, though. Cressida Bonas was also in attendance.