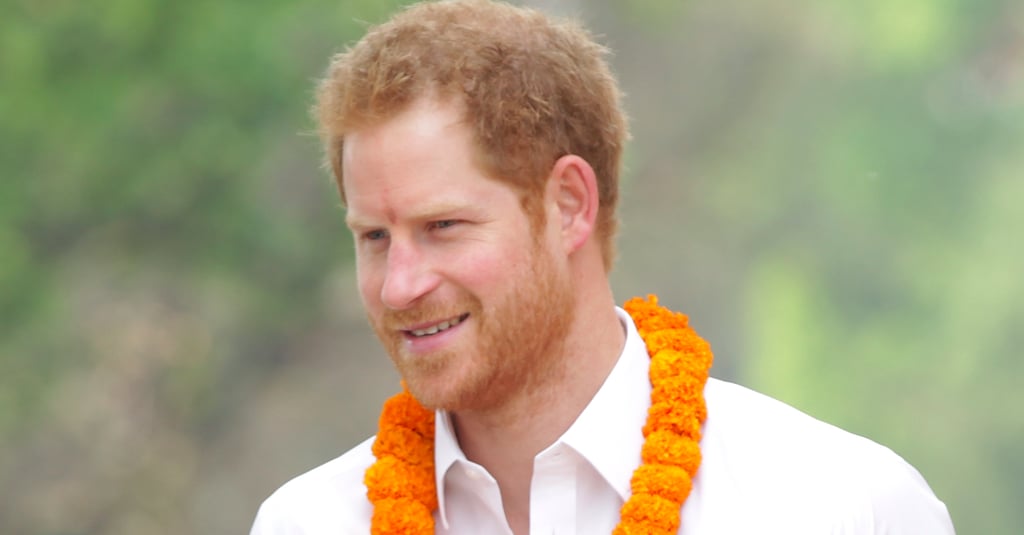 Prince Harry kicked off his Invictus Games on Sunday night with a slew of famous faces, but there was one person he wishes could have been there the most — his mom, Princess Diana. During a pretaped interview with Today on Monday, the British royal opened up about his late mother and how much he misses her. "It's a huge shame she's not here," he said. "But I hope she'd be incredibly proud of what we managed to achieve." While he definitely feels the absence of his mother, he did explain that his grandmother Queen Elizabeth II has been a great role model for him and his brother, Prince William. "My grandmom's always been the boss, but my god she gives the most amazing advice. She lets us cruise around doing what we think is right."

Aside from talking about Diana, he recently got very honest about his love life in an interview with the Sunday Times. While he may not be seeing anyone at the moment, he revealed that he has a "massive paranoia" when it comes to dating. "If or when I do find a girlfriend, I will do my utmost . . . to ensure that me and her can get to the point where we're actually comfortable with each other before the massive invasion that is inevitably going to happen into her privacy," he explained. "The other concern is that even if I talk to a girl, that person is then suddenly my wife, and people go knocking on her door." Of course, he isn't opposed to a relationship if the right person comes along. "At the moment, my focus is very much on work. But if someone slips into my life then that's absolutely fantastic." Be sure to check out more of his cutest moments that will make your heart swoon.