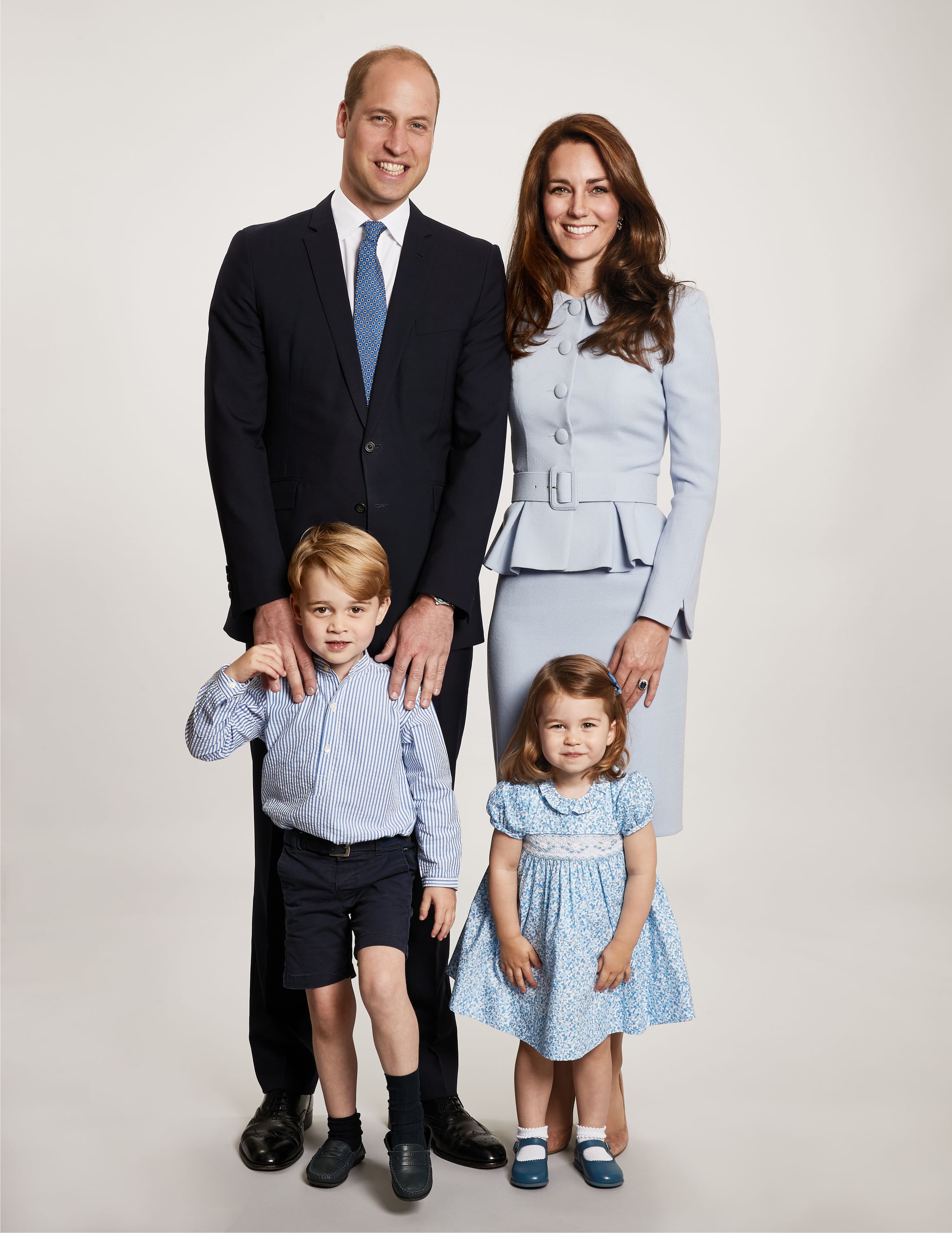 Royal Christmas cards just seem to be getting cuter and cuter. On Monday, shortly after Prince Charles and the Duchess of Cornwall shared their festive portrait on Twitter, the Duke and Duchess of Cambridge released a new family photo featuring Prince George and Princess Charlotte. Along with the precious photograph, which was taken earlier this year at Kensington Palace, Kate and William also revealed that Charlotte would be attending nursery school from January 2018. Between the arrival of a new bundle of joy and Prince Harry's wedding, next year will definitely be an exciting time for the royal family! 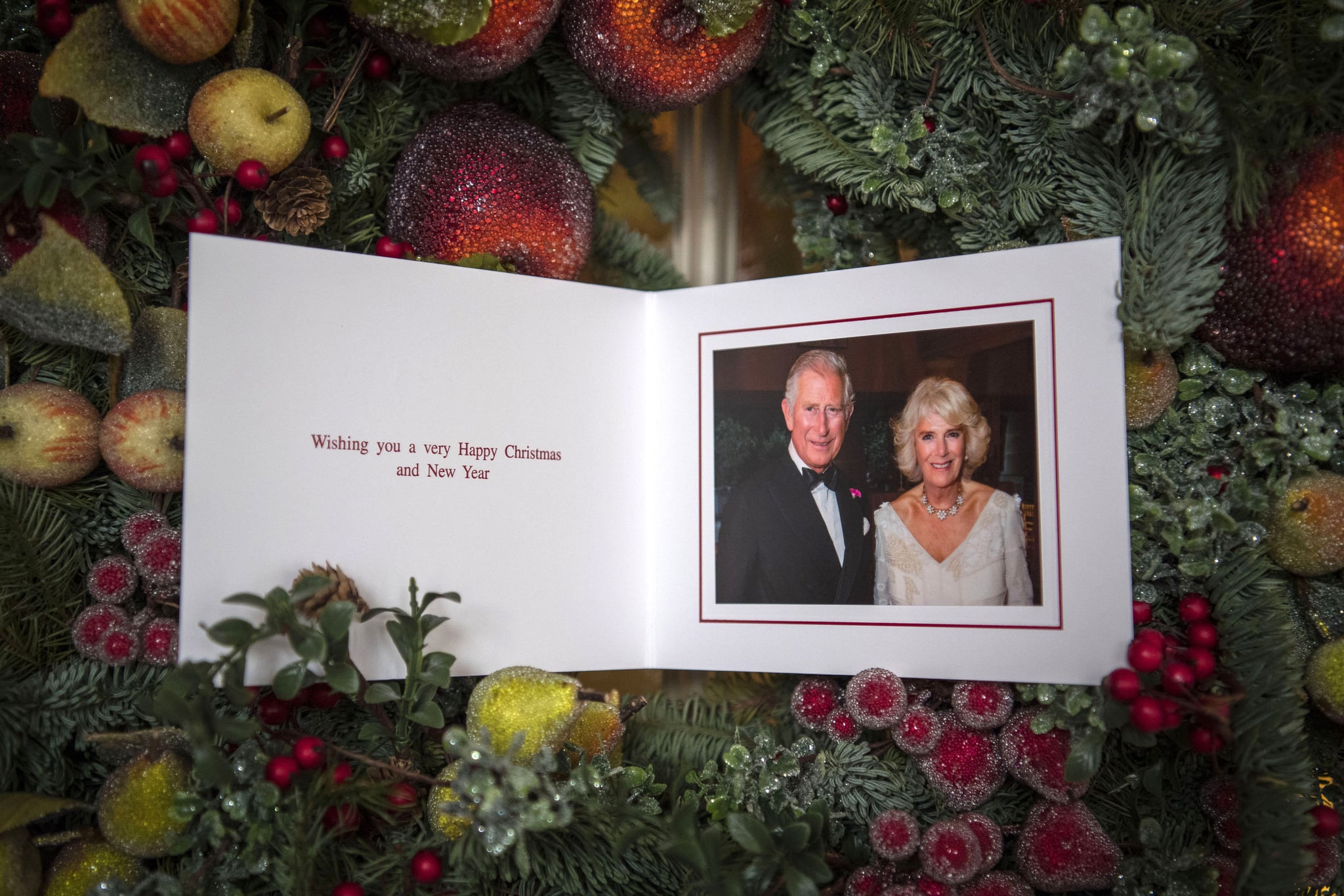