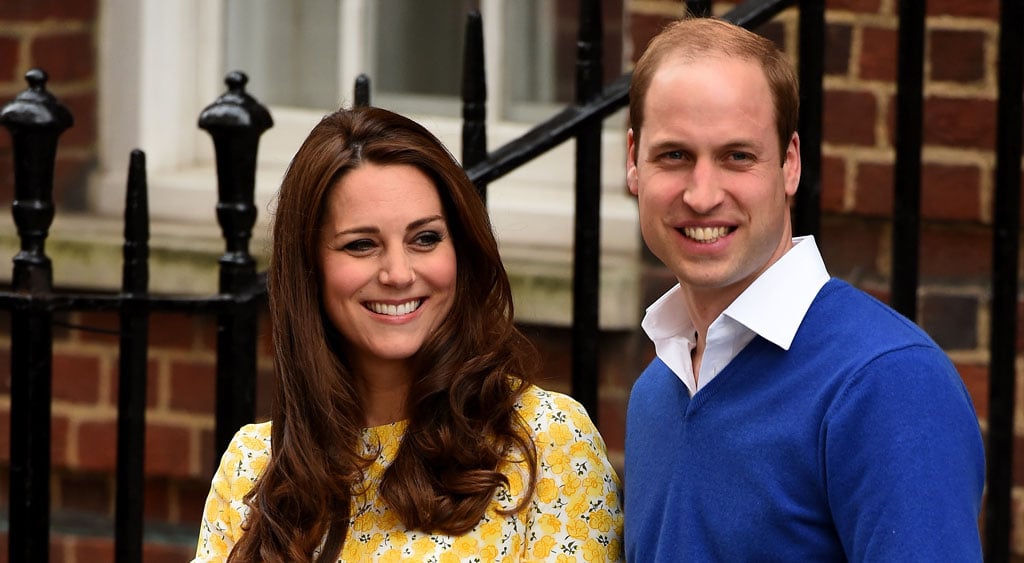 Prince William isn't afraid to admit who makes the decisions in their house. During a recent interview with the BBC, the handsome royal revealed that he hopes his children, Prince George and Princess Charlotte, will be raised as Aston Villa football fans. William, who is a dedicated fan himself, is also the Football Association Challenge Cup president. "The responsible thing would be to say, to let [George] make his own mind up, but I think I might be quite biased," William said. "I haven't quite worked out how to play that yet. Of course he can support whoever he wants, but if he supports Villa, it'd be fantastic. I'd love to go to the odd match with him in the future. It'll probably end up being that Charlotte is the Villa fan and George will go and support someone else!" As for when he'll take the little royals to their first game, William admitted that won't necessarily be his call, saying, "I don't know, I'll have to pass that by the missus, see how I can get away with it! At the moment, [with George] being only 22 months, it's a little bit early."

William's interview comes at the end of a busy month for the royal family. After Charlotte was born on May 2, William kept himself busy with a series of public appearances. He stopped by The National Football Centre in Burton-Upon-Trent, England, earlier this month, where he admitted he hasn't been getting much sleep these days. A few days later, he suited up to throw a charity ball at his grandmother's castle. Look back at the sweetest moments from Charlotte's birth, then check out 14 life lessons Prince George could teach his little sister.

The Royals
Their School Is Reopening, but Homeschooling May Continue For George and Charlotte
by Kelsey Garcia 3 days ago

by Perri Konecky 17 minutes ago