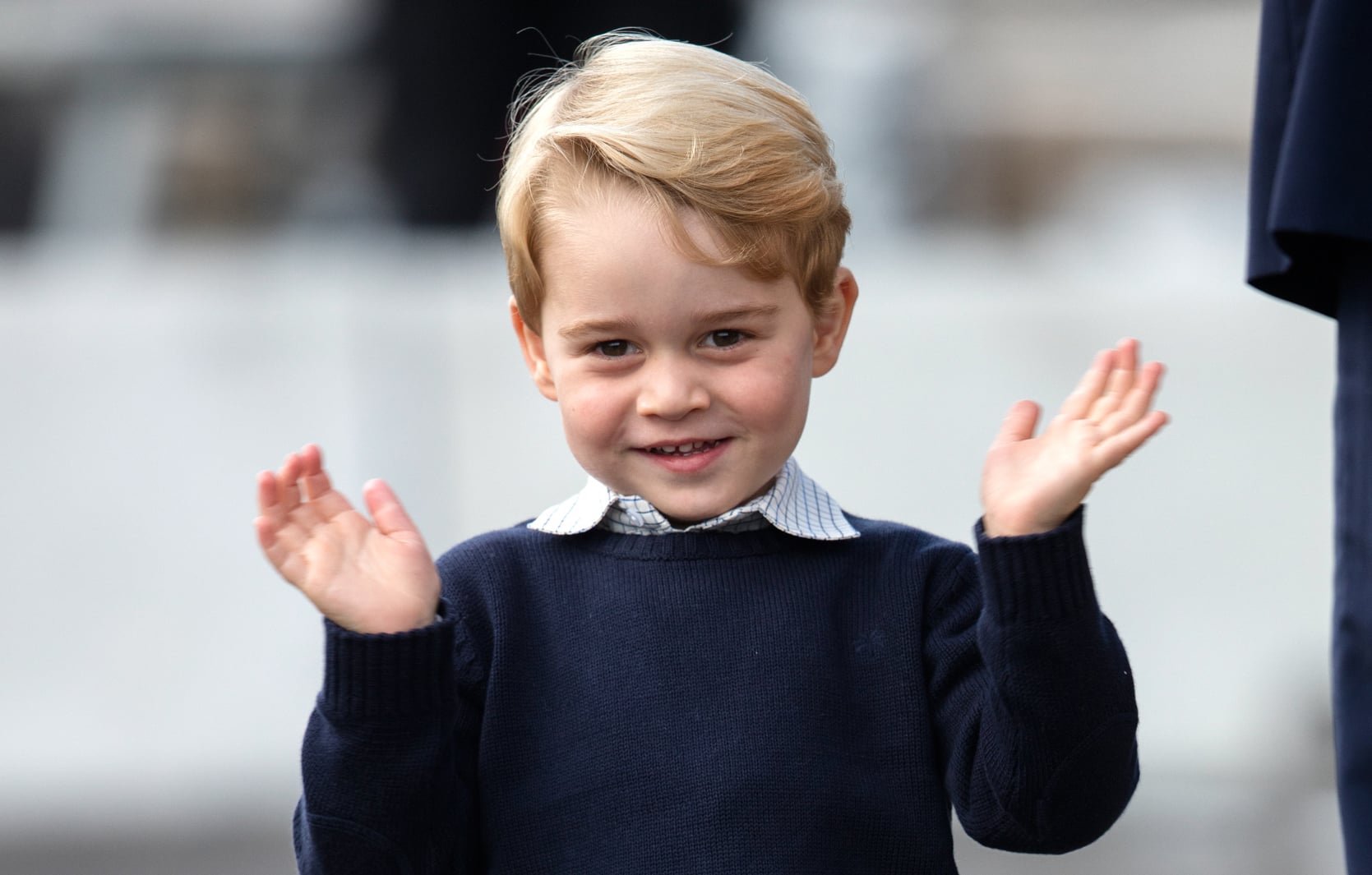 Prince George is ringing in his 4th birthday in July and has already developed some exciting interests. In addition to his love for cartoons, Prince William revealed a handful of other things George is really into right now during his visit to the Royal Marsden Hospital in England earlier this week.