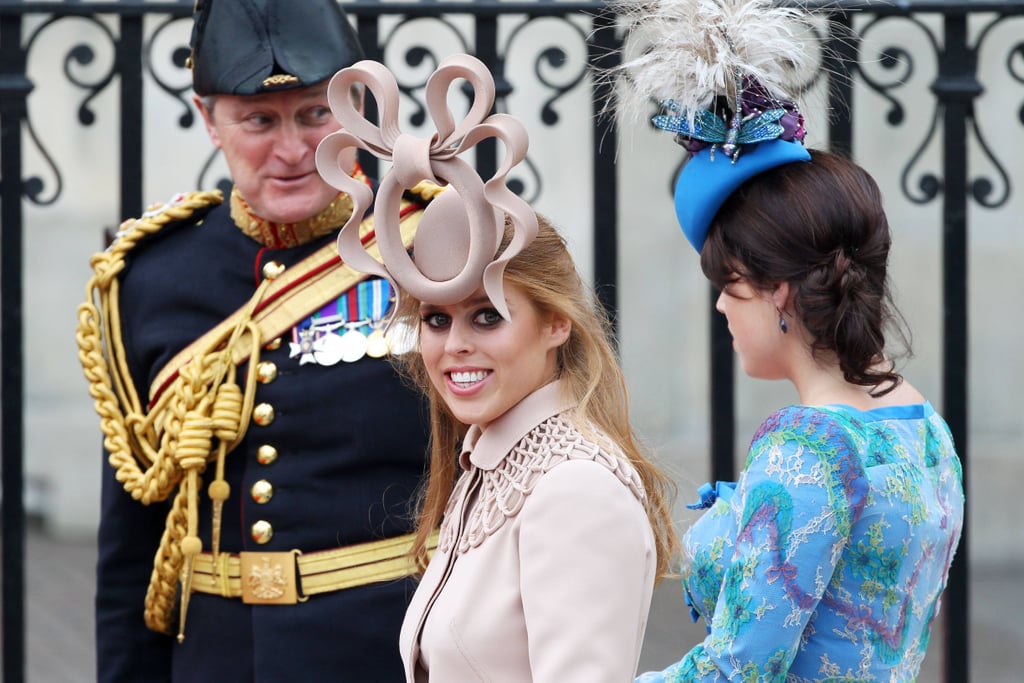 Look Back at 30 Years of Princess Beatrice's Perfect Princess Moments

She may not be quite as high profile as her cousins Prince William and Prince Harry, but Princess Beatrice always keeps us entertained, whether that's with her fearless fashion choices or her sweet sibling moments with younger sister Eugenie. Though she's eighth in line to the throne, Beatrice doesn't have a full-time royal role. Instead, she has her own business pursuits and apparently splits her time between London and New York. That doesn't mean she doesn't make royal appearances, though. She and her family are always present at Royal Ascot, she attends events at Buckingham Palace, and she's a regular face at Trooping the Colour. But when she's not fulfilling her royal duties, she's a regular on the London social circuit, and in 2018, she attended the prestigious Met Gala in New York for the first time.

This week, Beatrice celebrates her 30th birthday, and in celebration, we're taking a look back at her life as a princess, from family vacations to posh London parties. We look forward to more memorable moments in the future, especially as she has an important role to play at her sister's wedding later this year.