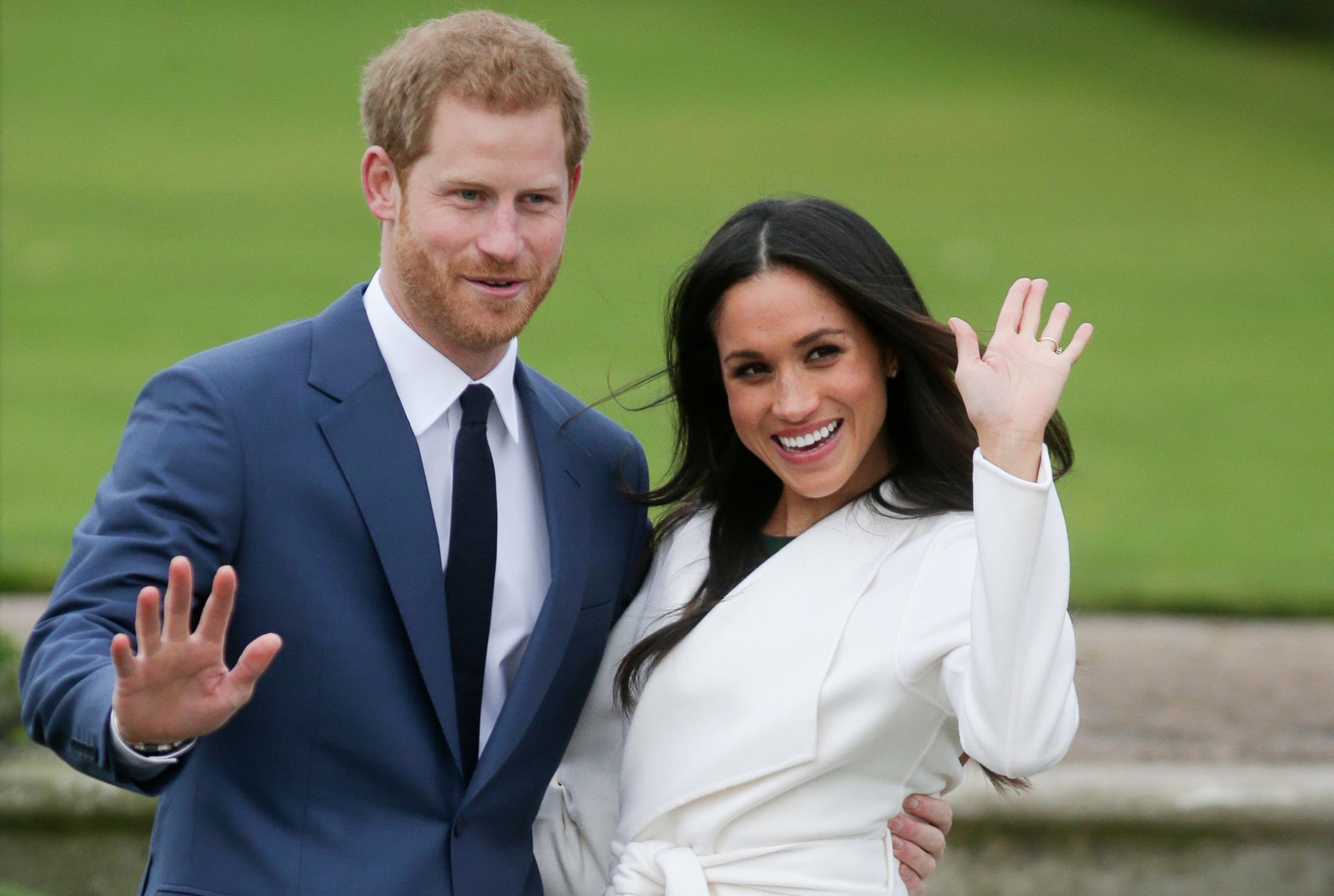 Prince Harry may not be able to have his late mother Princess Diana by his side for his wedding, but he will certainly honor her memory. Ahead of his royal wedding to Meghan Markle, Kensington Palace announced that Diana's three siblings, Charles Spencer, Lady Sarah McCorquodale, and Lady Jane Fellowes, would be in attendance for the special day. "In addition to having the support of The Queen, his father The Prince of Wales, and his brother Prince William as Best Man, Prince Harry is also keen to involve his mother's family in his wedding," a statement read.

In addition to having his uncle and aunts by his side, Lady Jane will also give a special reading during the ceremony. The statement continued, "Prince Harry and Ms. Markle both feel honoured that Lady Jane will be representing her family and helping to celebrate the memory of the late Princess on the wedding day." It certainly sounds like it will be a special day for the couple. 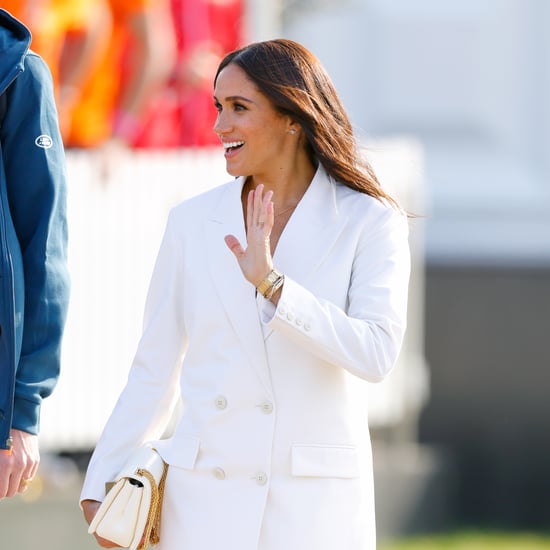