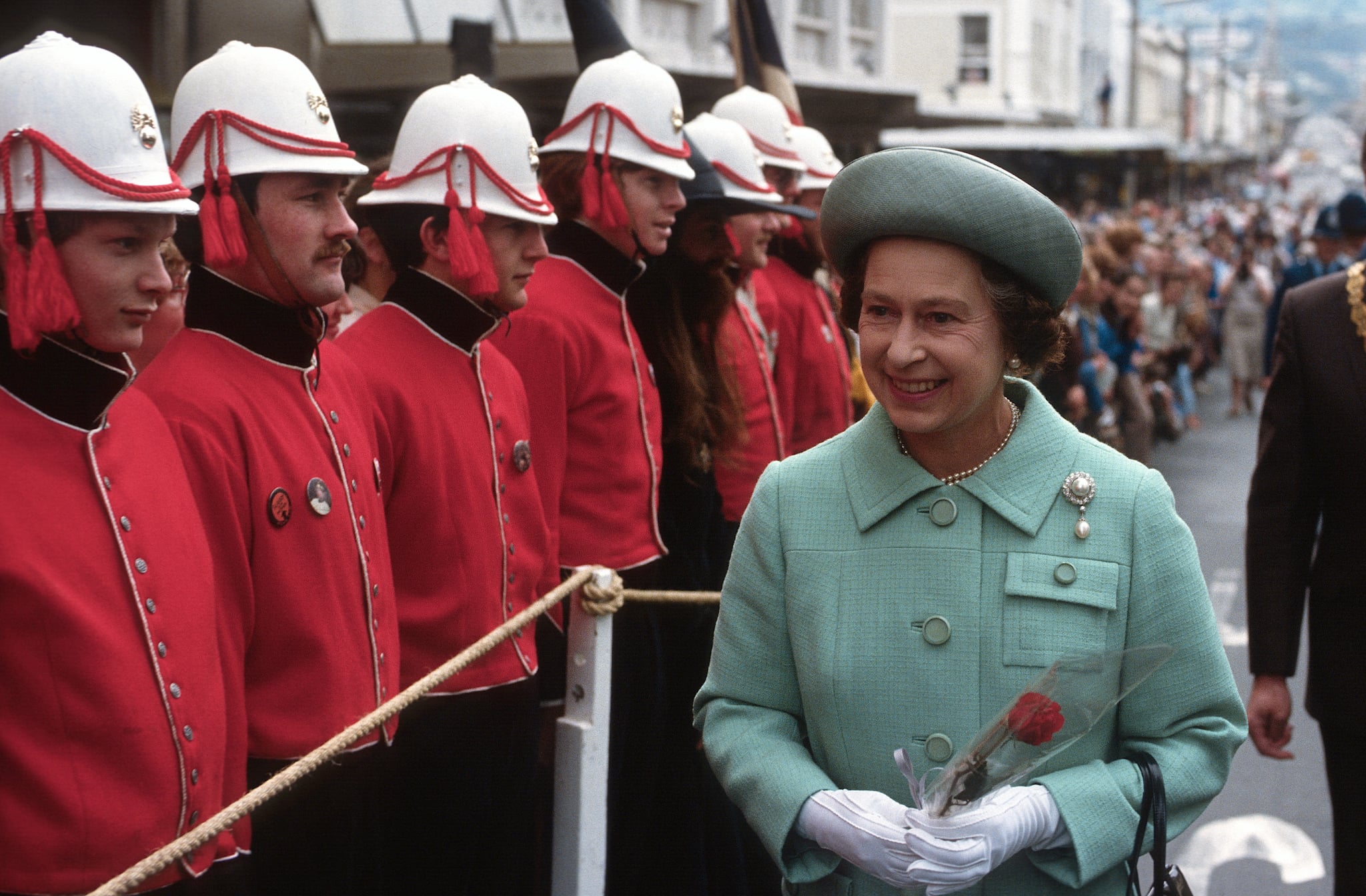 If Netflix's The Crown was already any indication that Queen Elizabeth II has led an eventful life, recent news of a potential "assassination attempt" just might make for an entire episode later down the line. In documents released by New Zealand's intelligence agency this week, it was revealed that a teenage boy tried to assassinate the queen during a visit to New Zealand in 1981.

Christopher Lewis, then 17, hid in a toilet cubicle on the fifth floor of a building overlooking the Royal Parade where the Queen was in clear shot, waving to onlookers from her open car in Dunedin, New Zealand. Lewis, who was a member of an antiroyalist terror group which he created with a group of friends, fired a single shot with a .22 rifle as Her Royal Highness exited the vehicle. Thankfully, no one was harmed. While Lewis did shoot in the direction of the queen, it is still uncertain whether the teenager aimed directly at her, according to a 1997 memo by the New Zealand Security Intelligence Service. "Lewis did indeed originally intend to assassinate the queen, however did not have a suitable vantage point from which to fire, nor a sufficiently high-powered rifle for the range from the target," the memo said.

Now, there's speculation that the police tried to cover up the incident. Police reportedly told onlookers and journalists that the gunshot was actually the sound of a street sign falling. They arrested Lewis and two of his friends but failed to charge the group for the attempted assassination. Apparently worried the incident would jeopardize future royal visits, the police only charged Lewis with unlawful possession and discharge of a firearm, which the teen had stolen.

These details — as well as a recent book about the incident — have sparked a new examination of the case file by New Zealand police. As for Lewis? The New Zealander was in jail for murder when he killed himself in 1997.

Netflix
An Update on Where Dr. Donald Cline From "Our Father" Is Now
by Pallavi Bhadu 5 days ago