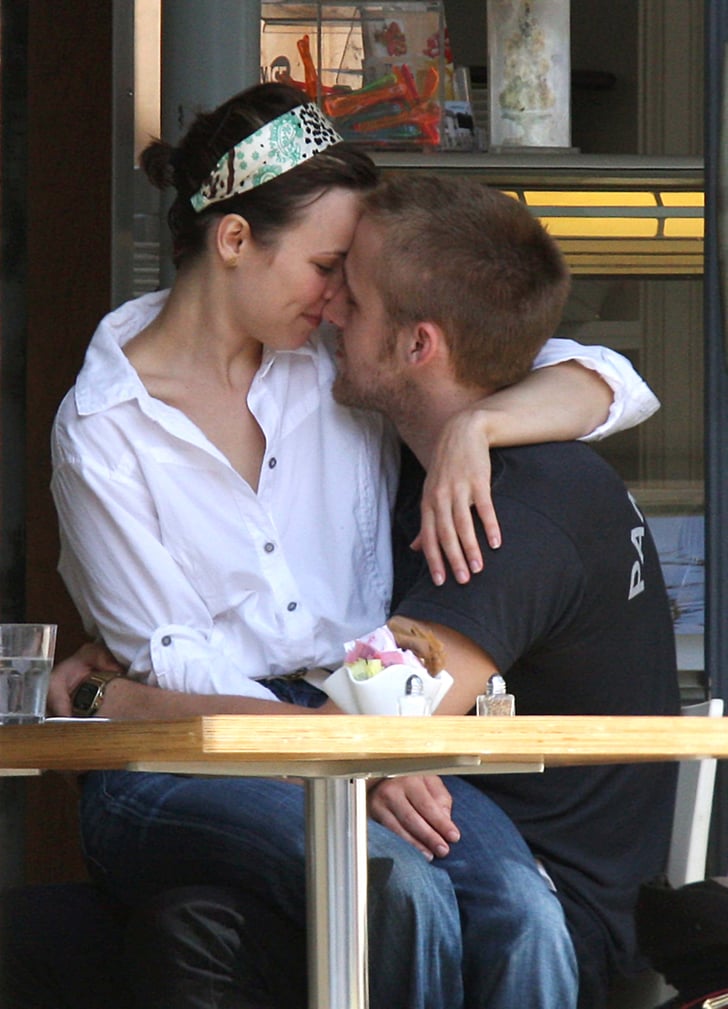 It's been more than 12 years since The Notebook made you feel all kinds of emotions, including those about Rachel McAdams and Ryan Gosling as a couple. They were a real-life duo for two years before their split in 2007, and they've both since moved on with multiple matches. Rachel was serious with Michael Sheen and rumored to have dated her True Detective costar Taylor Kitsch, while Ryan and his current leading lady, Eva Mendes, share two daughters together, Esmeralda and Amada. Ryan and Rachel might be over, but in honor of the their epic love in The Notebook, we're looking back at 10 sweet snaps that will really make you want them back.

Nostalgia
Kylie Jenner Is Obsessed With This 2000s-Inspired Jewelry Brand, and So Are We
by Nikita Charuza 2 days ago