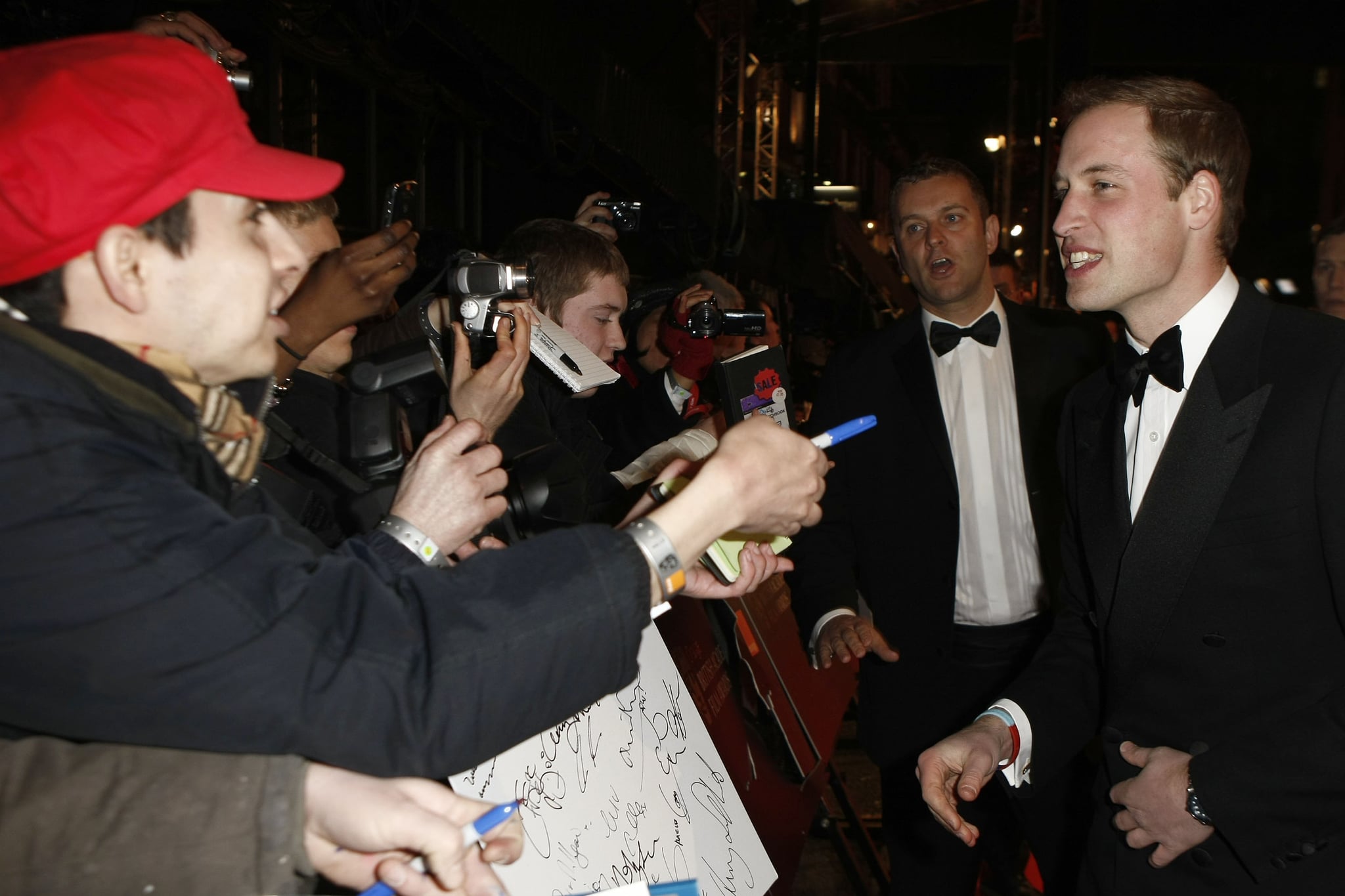 We're sorry to disappoint you, but if you ever get the chance to meet a member of the British royal family, please don't ask for an autograph. Not only is it a breech of royal protocol, but their likely response will be, "Sorry, they don't allow me to do that." Unlike celebrities, royals cannot afford to have their signature forged and possibly used against them at a later point. They may sign visitors books' or official documents, but autographs never. Back in 2010, Prince Charles surprised everyone when he broke protocol to sign an autograph for victims of the Cornwall floods. While meeting with a couple, he was asked, "Can I be really cheeky please Sir and can I have your autograph for my young son Tom? I'm not sure if you do autographs but it would make his day?" Charles then shocked his bodyguards when he asked one of them to find a piece of paper for him to sign. He wrote "Charles 2010" and even apologized for the "shaky writing" because he "never writes standing up."

And if you thought you could get away with a selfie, think again. Those same rules apply to selfies. In fact, Prince Harry isn't even a fan of them. While visiting the Australian War Memorial back in 2015, a young fan waiting among the crowd asked the young royal for a selfie, to which he replied, "No, I hate selfies. Seriously, you need to get out of it. I know you're young, but selfies are bad." He then made up for it by asking her to simply take a normal photo of him.