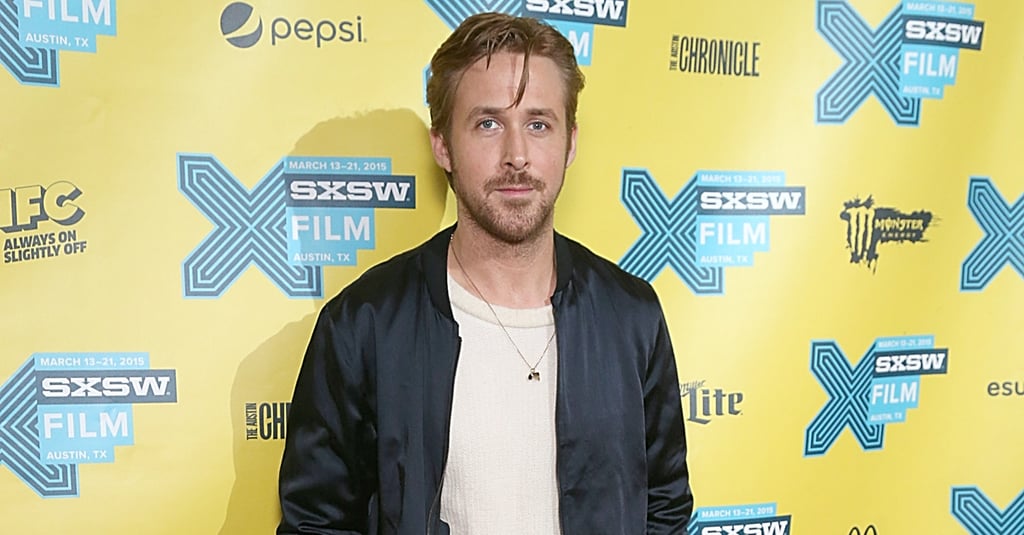 Ryan Gosling has been busy making the press rounds for his new film, The Big Short, and during a recent interview with Hello! Magazine, the actor opened up about 1-year-old daughter Esmeralda's first Christmas, revealing, "This will be our first Christmas where [Esmeralda is] sort of taking it all in, so that's exciting." He also touched on his other half, Eva Mendes, adding, "She's obsessed with the Hanson Christmas album! No disrespect to Hanson, they're very talented kids, but I think I've heard that record enough. I'm sure it will be on a loop this Christmas as well." Ryan then went on to rave about Eva, saying he knows she's "the person I'm supposed to be with" and that the only quality he wants in a woman is "that she's Eva Mendes. There's nothing else I'm looking for."

Ryan and Eva welcomed their daughter, Esmeralda, in September 2014. Although the couple tends to keep private about their little one, Eva opened up for the first time about the struggles of motherhood in a special interview for Violet Grey's digital publication, The Violet Files, admitting, "Whether we like it or not, privacy is going to be very difficult for Esmeralda. I think it's unfair, but that's our reality." Most recently, Ryan gave the two ladies a special shout-out at the end of his SNL appearance this week.

Celebrity Instagrams
Eva Mendes's 5-Year-Old and 4-Year-Old Did Her Makeup, and the Results Are, Well, Colorful!
by Karenna Meredith 1 week ago