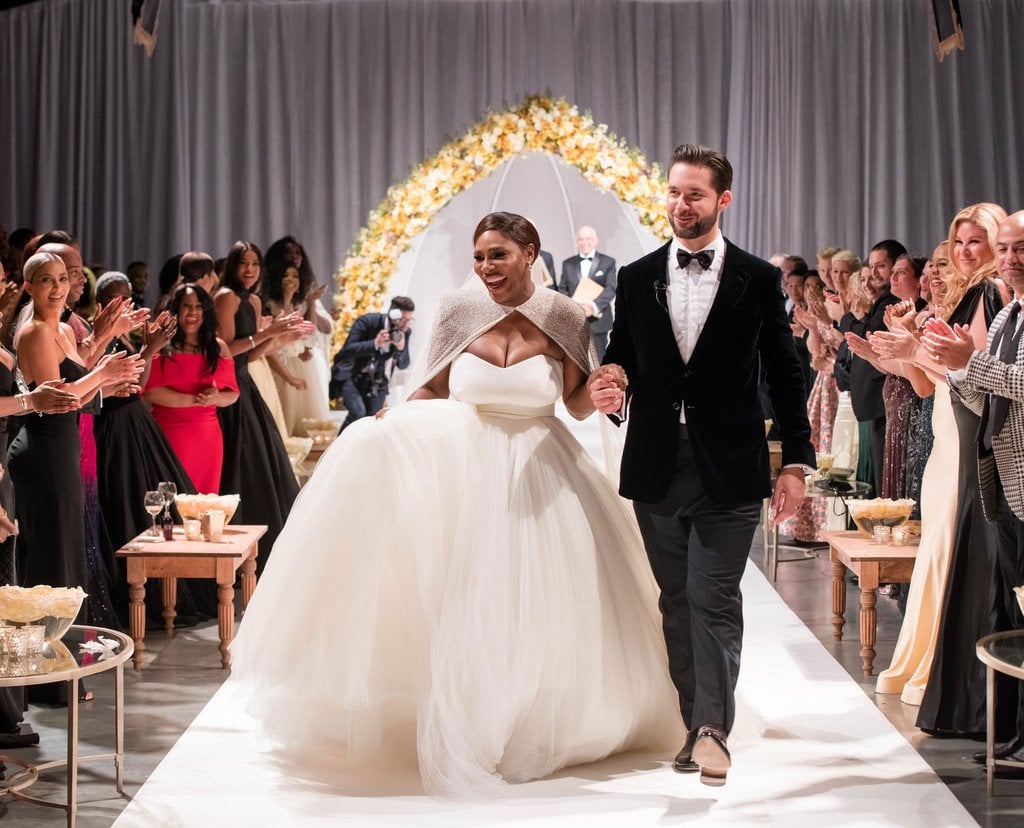 Serena Williams and Alexis Ohanian tied the knot in an opulent Beauty and the Beast-themed wedding in New Orleans in November. Not only were the nuptials one of the most over-the-top weddings we've seen to date, but the personal touches they incorporated were also the best part. From the couple's vows to the special meaning behind their wedding date, read on for five fascinating tidbits about Serena and Alexis's big day.

Celebrity Facts
Ashton Sanders Has Already Had a Remarkable Career, and It Just Keeps Getting Better
by Kelsie Gibson 7 hours ago

Celebrity Couples
Ben Affleck Praises J Lo's Strides For Latinx Representation: "I Am in Awe"
by Victoria Messina 9 hours ago