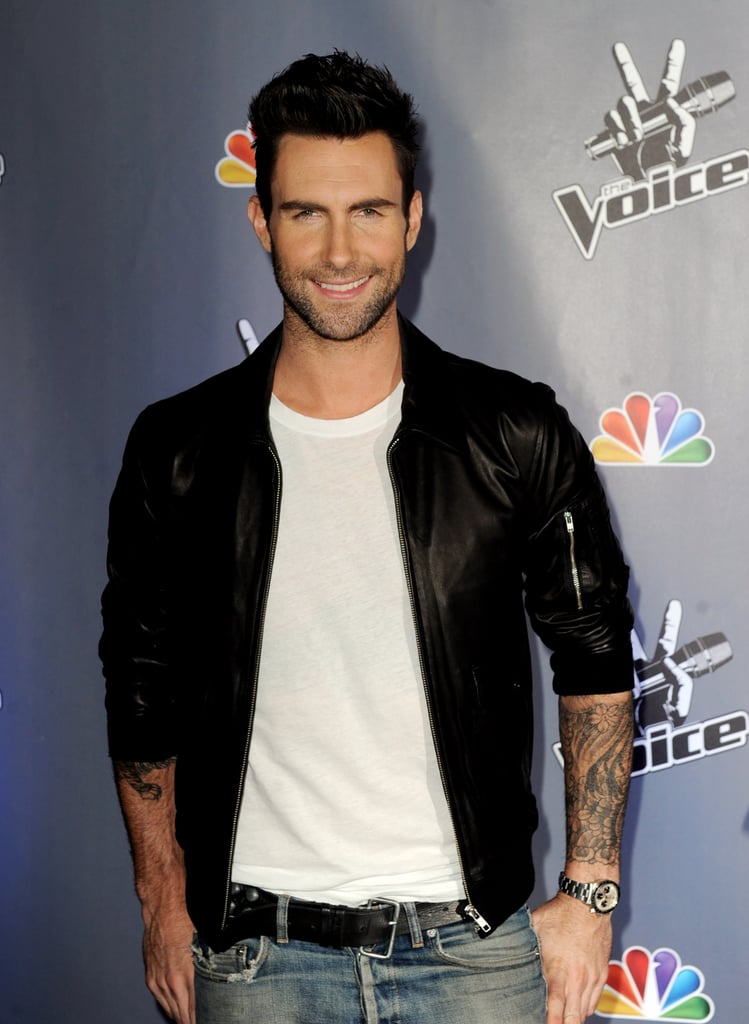 When He May as Well Have Been a Model

Adam Levine is going to make one hot dad! Whether you're a huge fan or not so much, it's pretty hard to deny that he's good-looking — as in, really good-looking. The sexy Maroon 5 singer has been in the spotlight since the early 2000s, and over the past couple years, he's cemented himself as one of Hollywood's hottest heartthrobs.

Along with his music career, Adam also became a small-screen star thanks to The Voice, and he made his big-screen debut with Begin Again in 2013. That same year he won the title of People's Sexiest Man Alive, and in 2014, he said "I do" to another sexy star, model Behati Prinsloo. The couple also recently announced that they are expecting their first child together! To celebrate the sweet baby news, check out all the times Adam looked superhot, then take a look at his cutest moments with Behati. 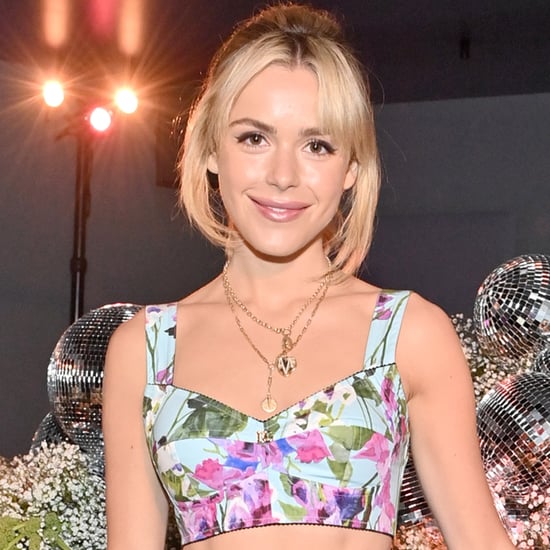 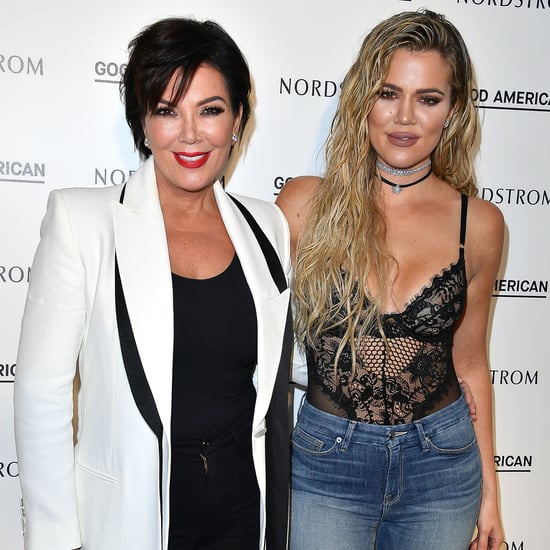