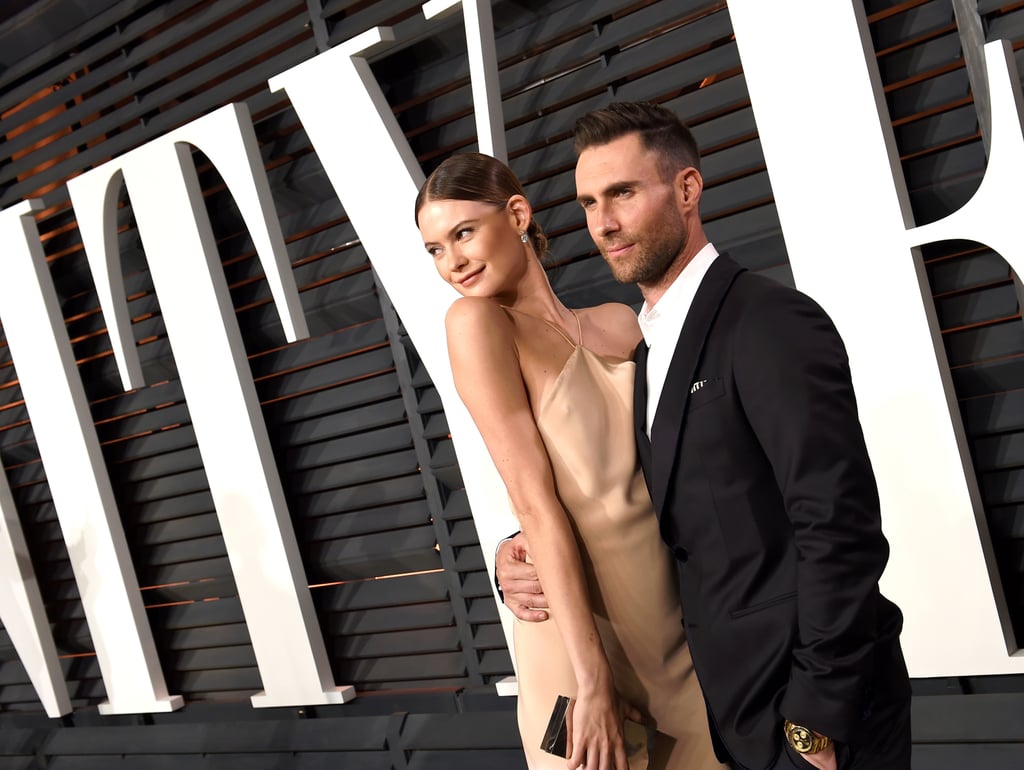 Millions of hearts broke in July 2014 when Adam Levine and Behati Prinsloo tied the knot in a lavish ceremony in Los Cabos, Mexico. But while you may still be recovering from the fact that your dreams of actually dating Adam have gone out the window, you have to admit that the couple's romance is pretty damn cute. They first became an item back in 2012, welcomed daughter Dusty Rose in September 2016, and are currently expecting their second child. In honor of their laid-back and hilarious relationship, we've rounded up some of their cutest moments together.