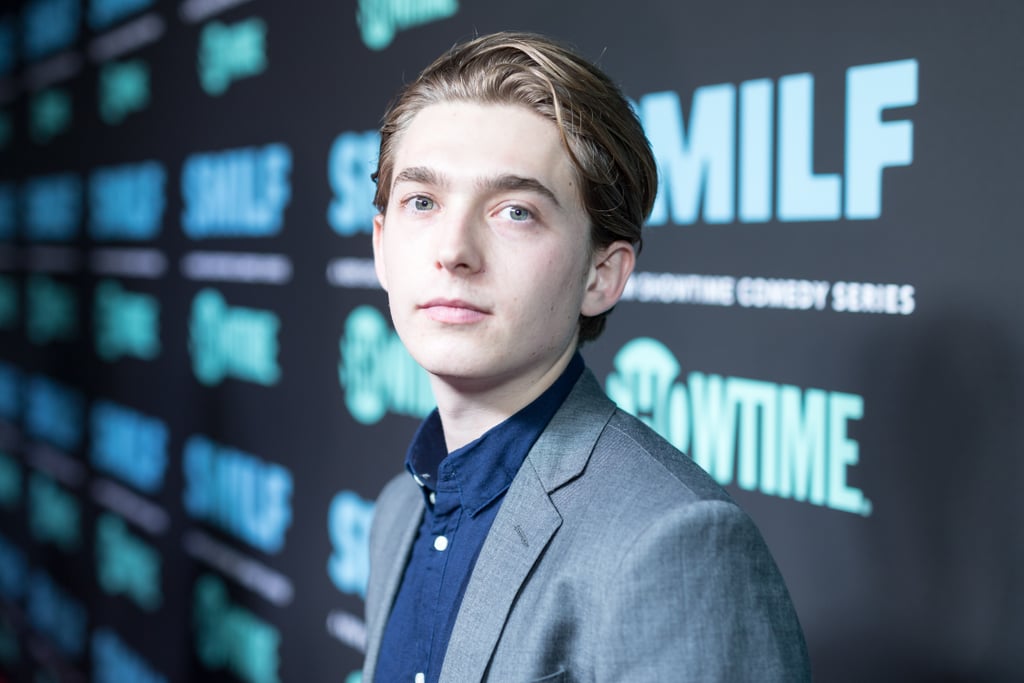 Austin Abrams is having a really big year, y'all. Though he was formally best known for playing Ron Anderson in seasons five and six of The Walking Dead (as well as being typecast as a cougar bait), he's now known as one of the many breakout stars in the cast of HBO's Euphoria. The 22-year-old also appears in this Summer's totally nightmare-inducing flick Scary Stories to Tell in the Dark, and you can expect to see him costar alongside Riverdale's Lili Reinhart in the romance drama Chemical Hearts. Oh, and did we mention he's also pretty damn sexy? Just look at these sexy pics of the rising star to see for yourself.