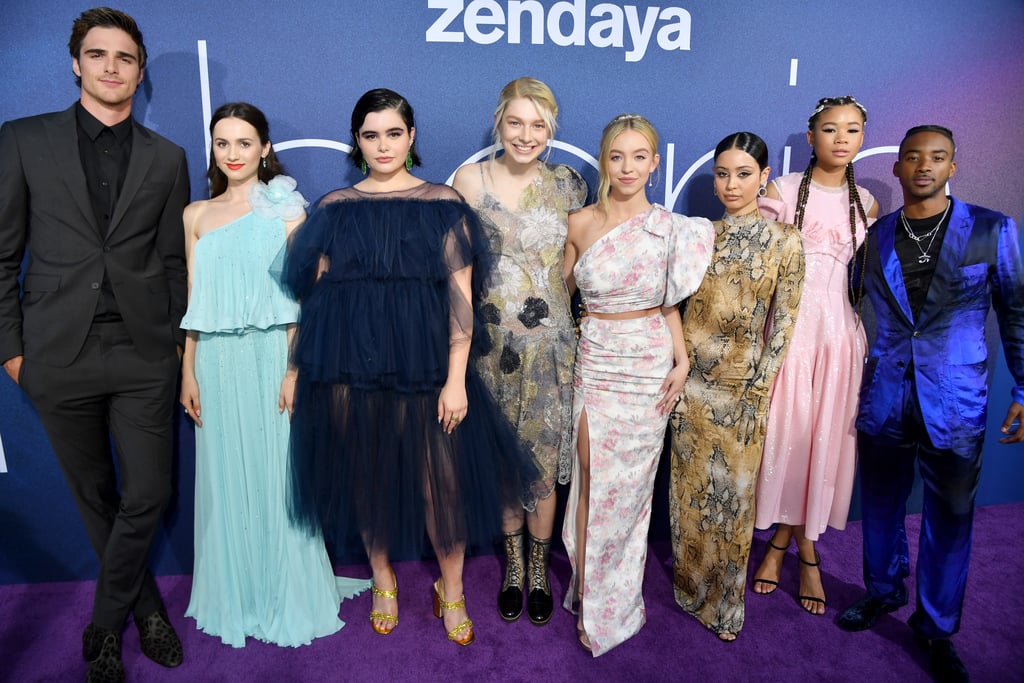 Whether you're already scandalized by HBO's new teen drama Euphoria or ready to sign up for a lifetime subscription to ensure you never miss an episode, you can't deny that the cast does a phenomenal job. The diverse mix of actors manage to gorgeously capture how adolescence is a tragic mix of hypersexuality, crushing vulnerability, and massive confusion, day in and day out. If that sounds pretty intense, it is.

Based on an Israeli series of the same name, the show's ensemble cast boasts several familiar names, including actress and singer Zendaya, The Kissing Booth's Jacob Elordi, and model and LGBTQ+ rights activist Hunter Schafer. Check out the full cast list ahead, and make sure to catch Euphoria when it hits HBO on Sunday, June 16.

TV
What Is Marvel's Quantum Realm? Here's What We Know
by Victoria Edel 8 hours ago