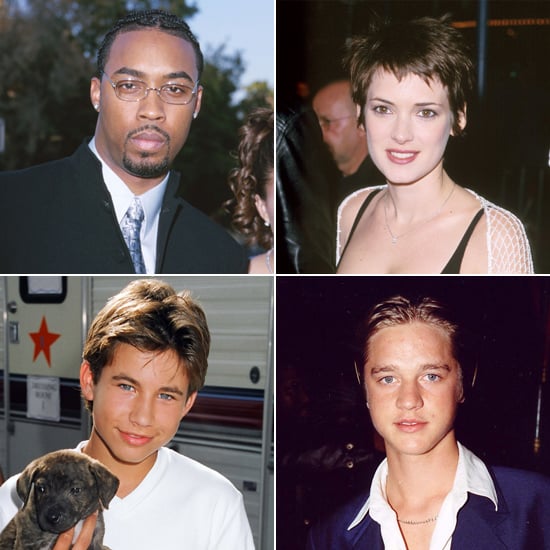 Can These '90s Stars Have a Major Comeback, Please?

The '90s are definitely having a moment right now, with fashion trends and films from the last decade of the 20th century getting revived all over the place. Since we're all riding the radical waves of the '90s nostalgia, we thought it was high time to put in a formal request for some big stars from that bygone era to make big comebacks. Sure, some of these stars have been continually working with bit roles on TV or in films, but we're talking about having these actors, actresses, and musicians make a bigger splash with their comebacks. Read on for the celebrities that we would be totally in favor of hitting it big again.

Nostalgia
In Case You Forgot, Ben Affleck and Jennifer Lopez Met Working on an Infamously Bad Movie
by Amanda Prahl 1 hour ago