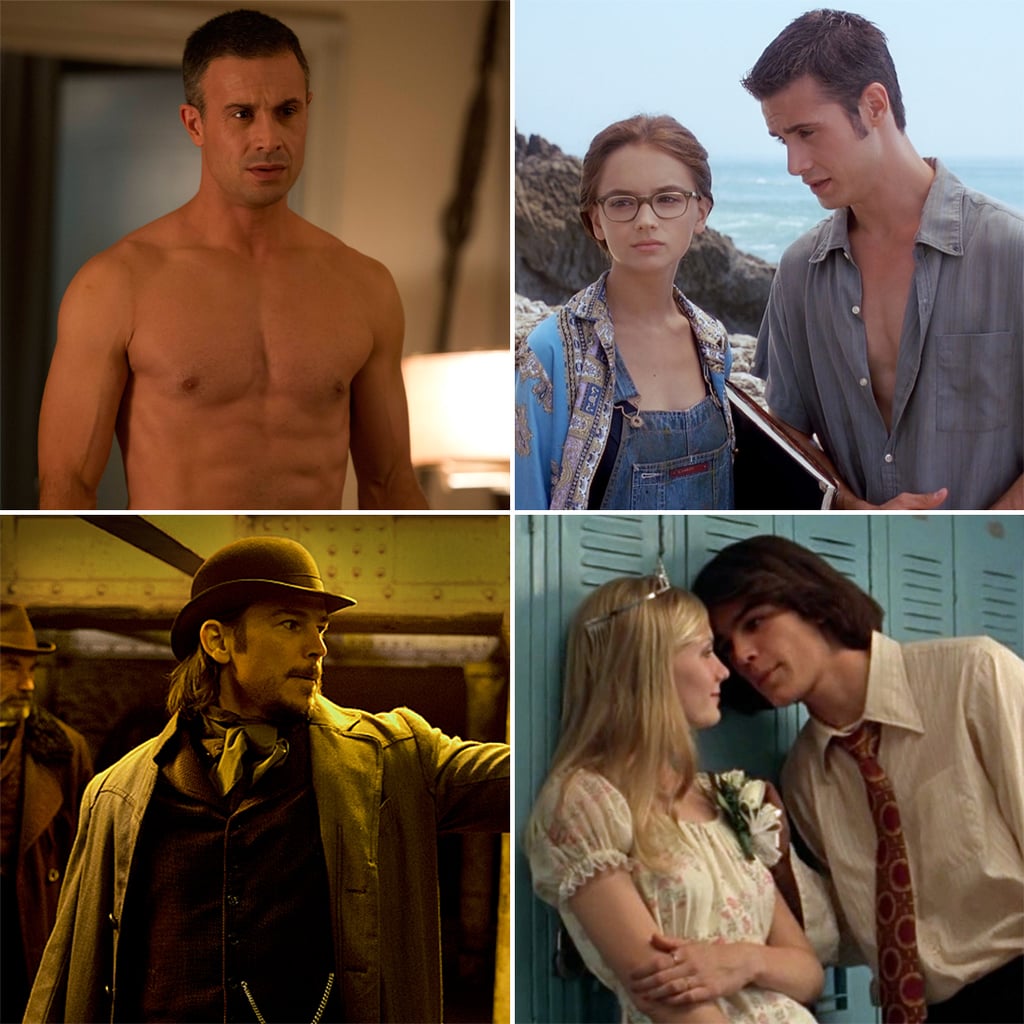 You Can Relive the '90s With These Teen Heartthrobs on TV

When you think of the '90s, you think of teen heartthrobs. The decade put plenty of hot guys on our radar, and that trend continued into the early '00s with romantic comedies like She's All That. Though some of our favorites aren't acting as much anymore — we miss you, JTT! — a handful of hotties are all returning to TV. With Joshua Jackson and Josh Hartnett in new shows on Showtime and both James Van Der Beek and Freddie Prinze Jr. stripping down on TV, we have a lot to ogle on the small screen. So take a trip down memory lane with seven of these former teen heartthrobs, and see where you can next spot them from the comfort of your couch.