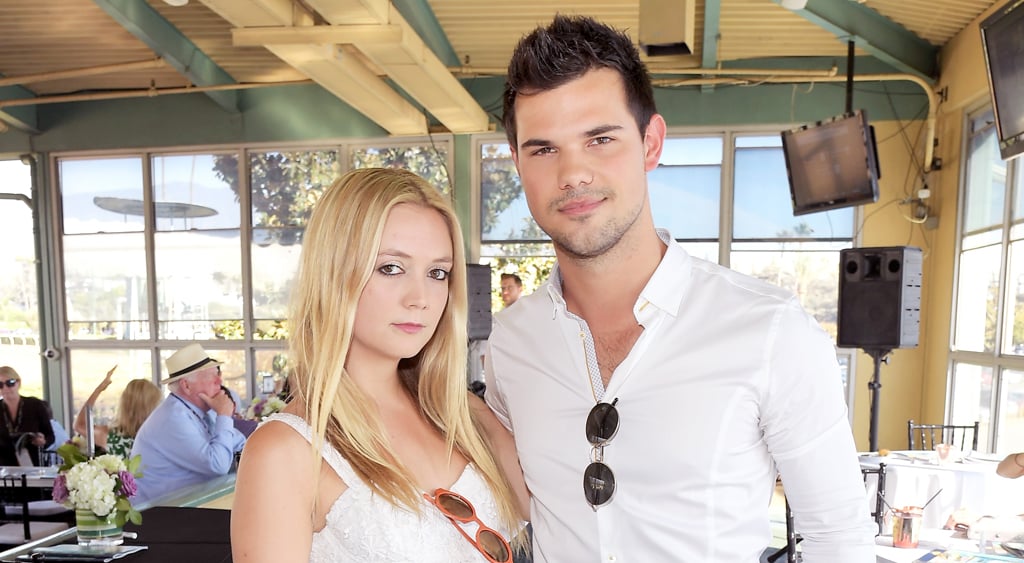 Love may be in the air for Taylor Lautner! The actor was spotted kissing his Scream Queens costar Billie Lourd at the show's wrap party in LA on Sunday. The stars were joined by the rest of the show's cast, and were reportedly not shy about showing PDA throughout the night. Thankfully, Keke Palmer posted several moments from the event on her Snapchat, including a video of the exact moment that Taylor and Billie kissed. While neither of them have officially confirmed a relationship yet, the costars did share a kiss in the latest episode of Scream Queens, so it looks like we'll just have to wait and see.