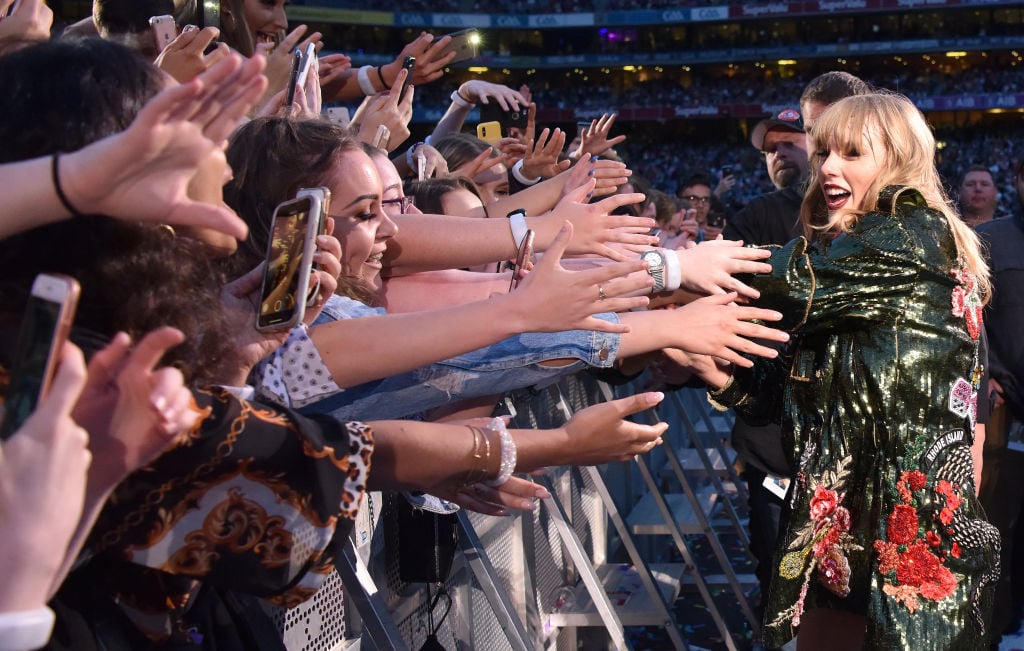 After approximately 82,500 fans across New York and New Jersey spent weeks agonizing over which Reputation lyrics to get plastered across their shirts (me), crafted intricate and stunning snake-themed costumes (also me), and tracked down supplies to paint their nails with the iconic "Rep" font (me again), it was finally time for Taylor Swift's Reputation Stadium Tour stop at MetLife stadium. From glittery bodysuits and sky-high boots to snake-adorned stages and iconic mashups, here are 13 times the Reputation Stadium Tour was (or will soon become) your favorite Swift show yet.

Related:
Taylor Swift Played Her Entire Set in the Rain, and the Photos From the Concert Are Amazing

Doors are open at #repTourEastRuth and we are EXCITED!! pic.twitter.com/16fSEXWOcS

After a @taylorswift13 show, the light-up bracelets still keep urgently blinking, like an excited heartbeat trying to tell us that something important just happened. @taylornation13 #repTourPhilly pic.twitter.com/6pcpXxh4eD 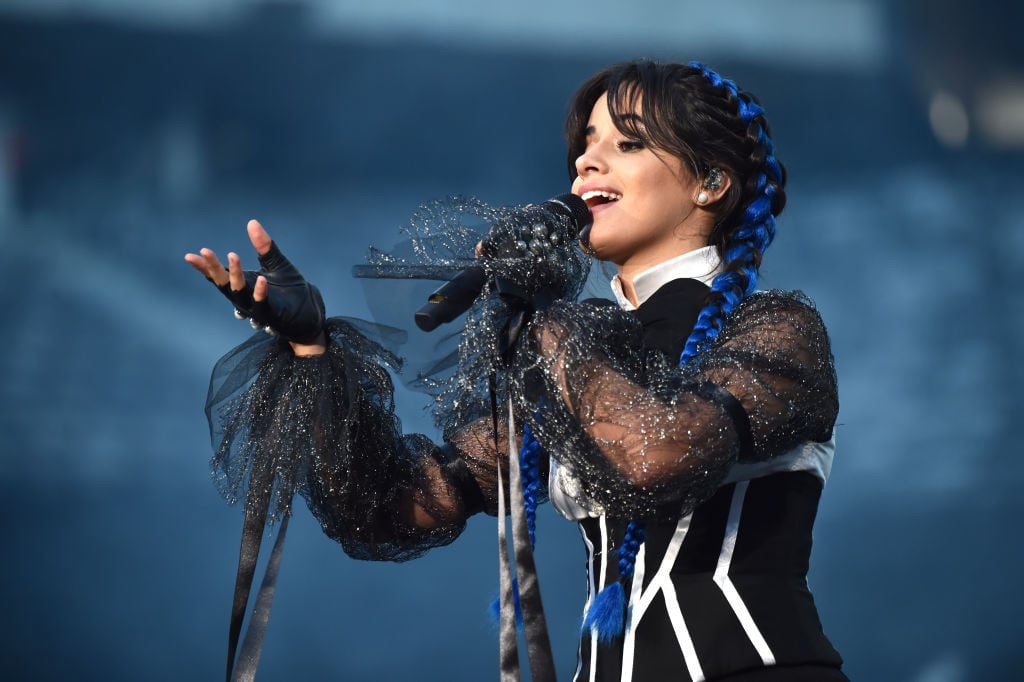 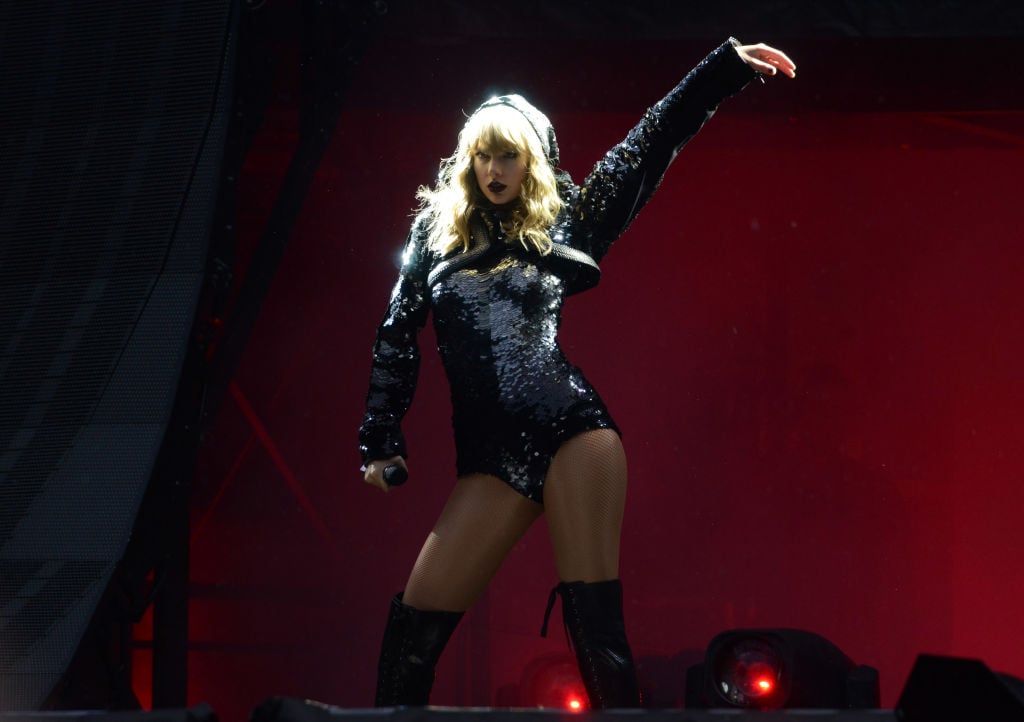 THAT STYLE LOVE STORY YOU BELONG WITH ME MASH UP 😭😭😭😭😭 #RepTourLondon pic.twitter.com/8qNLtBYUfj

I didn't know that singing fearless with Taylor Swift in the pouring rain was on my bucket list until it happened. I have DIED. 😍😍 @taylorswift13 @taylornation13 pic.twitter.com/HcUqGRBg5v

ya know the part of the mashup where she sings long live to the tune of new years day? yeah i really fucking felt that shit pic.twitter.com/K2KRtrBMBa 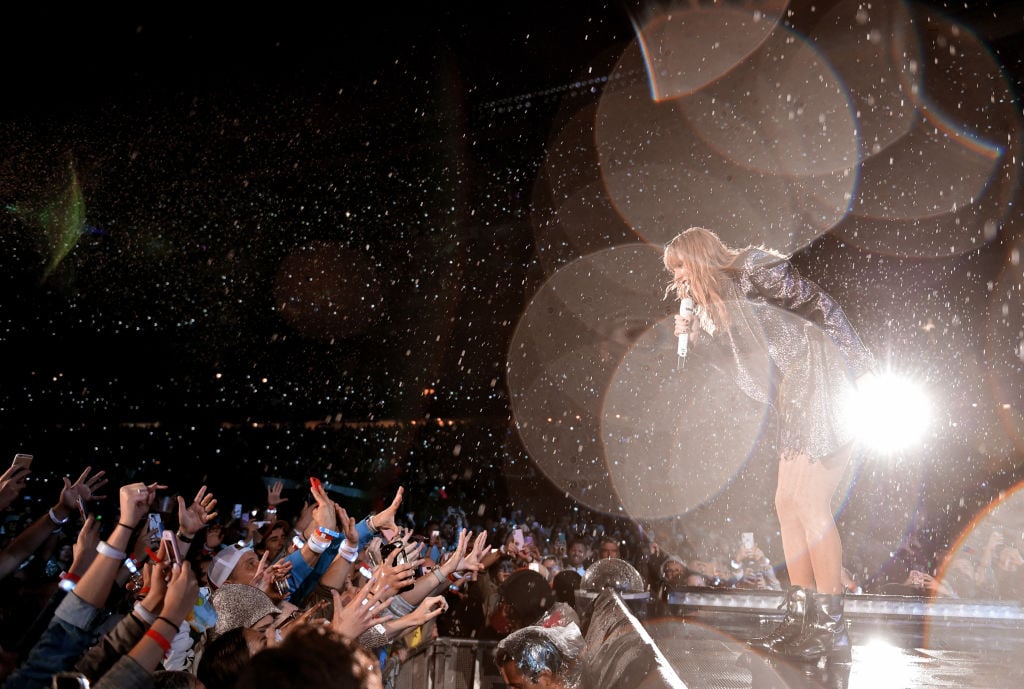 "and in the death of her reputation, she felt truly alive." pic.twitter.com/KtXSOkBeAX