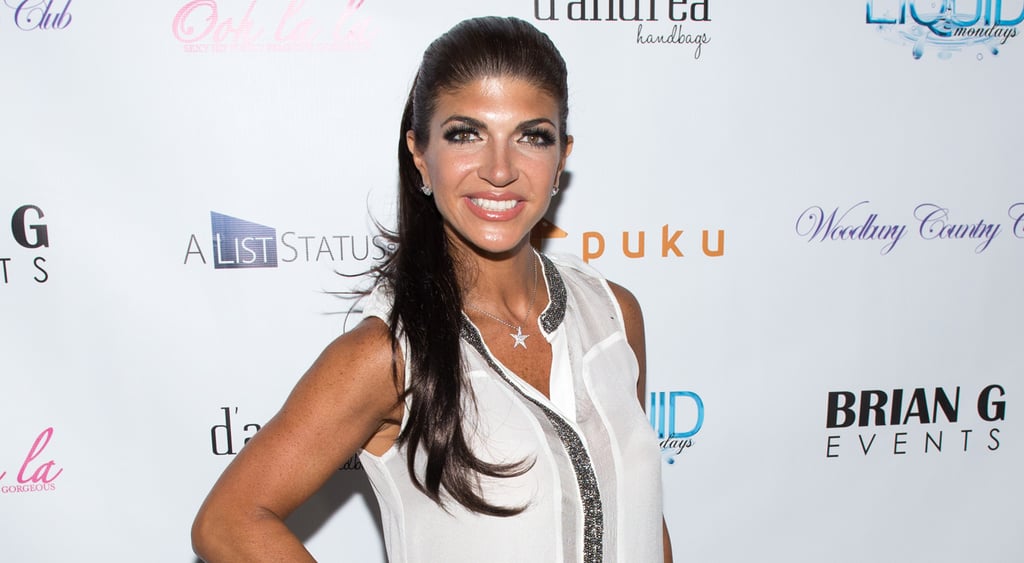 Teresa Giudice has been sentenced to serve her 15 months of jail time at the same women's prison facility that Orange Is the New Black was based on. On Jan. 5, Teresa will report to Federal Correctional Institution, Danbury, which is the minimum security prison that Piper Kerman served her yearlong sentence in and inspired her to write the memoir that would spawn the hit Netflix series. Aside from Piper and Teresa, the prison has seen other famous female inmates, including Leona Helmsley and, most recently, singer Lauryn Hill.

Teresa had initially petitioned a judge to allow her to serve out her sentence at a halfway house, which would have allowed her to visit her home on the weekends and continue working. However, a judge nixed Teresa's request, which she said was not properly timed and would have likely been denied even if Teresa had requested it at the appropriate time. It's been a tough week for Teresa, who was also publicly dropped by her crisis manager on Monday after she made her halfway house request. Now, it's being reported that there is "an icy distance" between Teresa and her husband, Joe Giudice, who was sentenced to 41 months for fraud. (Joe will serve his sentence after Teresa so that one parent can be with the couple's four children.)