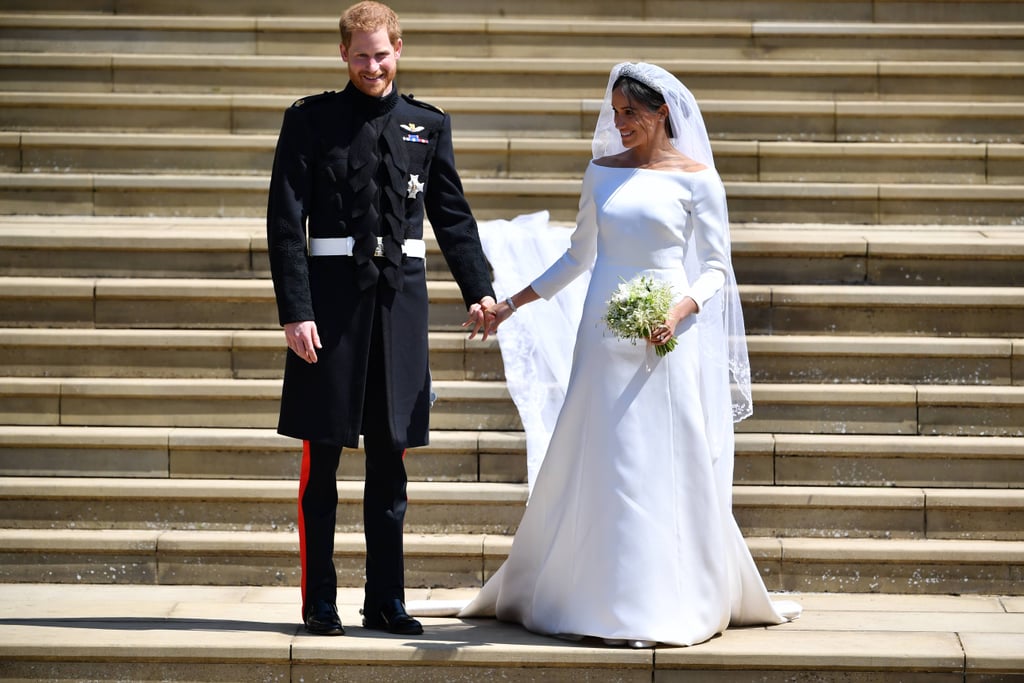 On June 18, Meghan Markle's dad, Thomas Markle, gave an interview to Good Morning Britain, where he opened up about the staged photos, his heart attack, and the code name that Meghan asked him to use when referring to Prince Harry. On top of explaining how everything was ready for him to walk Meghan down the aisle, the Emmy-winning former lighting director also touched on how he felt about missing the event, his first conversation with Prince Harry, and what he would like to say to Prince Charles if he ever had the chance to meet him. Read on to see the 19 things we learned from his interview.