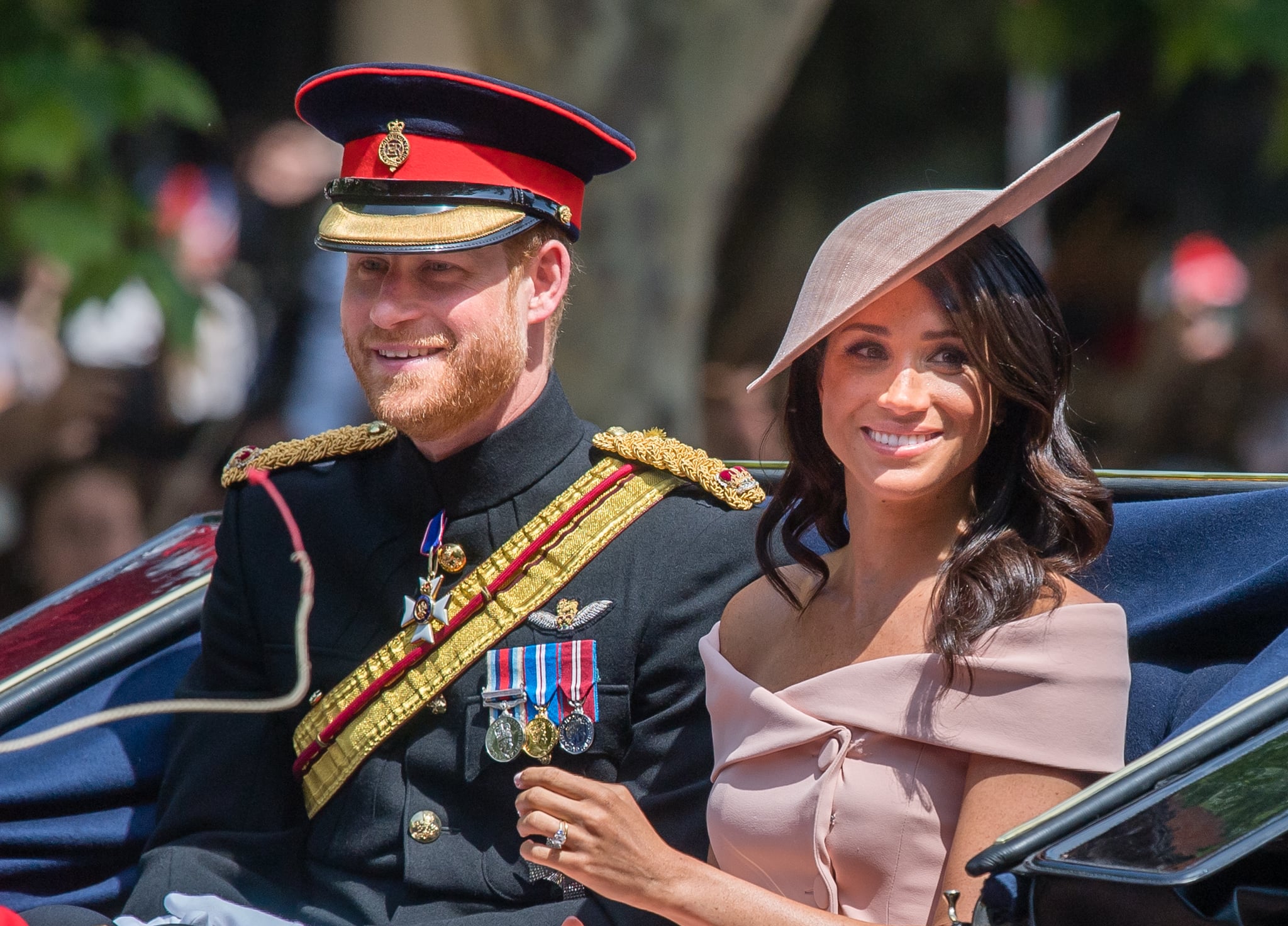 We got a deeper insight into Meghan Markle and her father Thomas Markle's relationship during an interview with Good Morning Britain as he spoke out about those staged paparazzi photos and let us in on the code name he had to use when talking about Prince Harry. Thomas also opened up about Meghan's childhood nickname and her thoughts on children.

When asked if Meghan has talked about wanting children, Thomas replied, "She's wanted children for a long time, yes. When she met Harry and she spoke about how much she loved him, there's got to be a child in the making there somewhere soon."

Meghan has previously revealed her interest in children while on a trip to Northern Ireland with Prince Harry. In 2016, she told Lifestyle magazine that "I also dream to have a family." Prince Harry has also spoken about wanting children saying we'll start a family in the near future."

by Victoria Edel 39 minutes ago