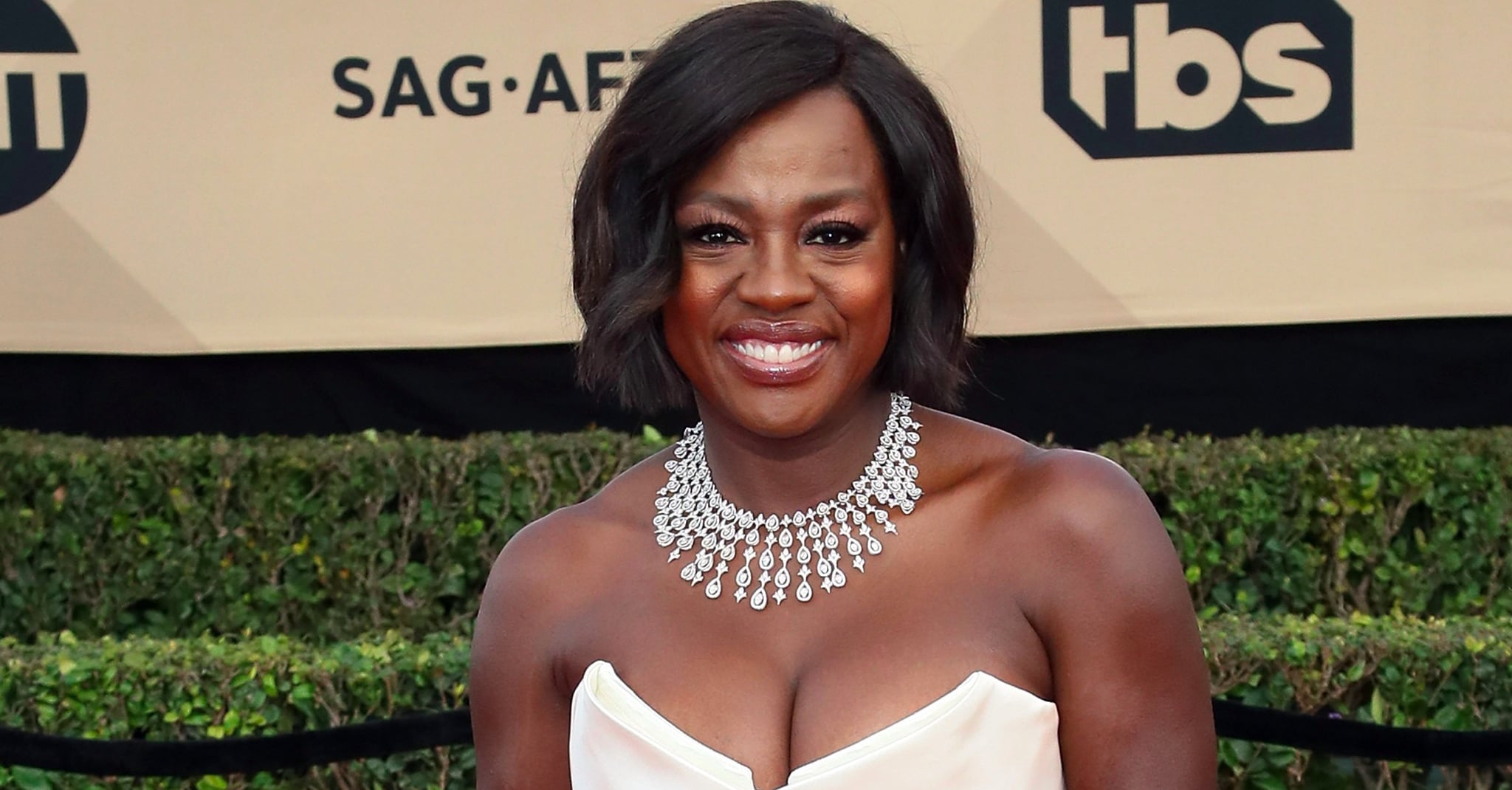 Viola Davis is making history. Not only is she the first black actress to win five SAG Awards, she's also the first black actress to be nominated for three Oscars. Each time Viola steps on stage to accept her trophies, she always manages to deliver a moving speech we all can be inspired by. In honor of her record-breaking success, we've rounded up some of her best quotes that will make you ugly cry.

Related:
Viola Davis Prayed For a Husband and Was Blessed With a Real Winner 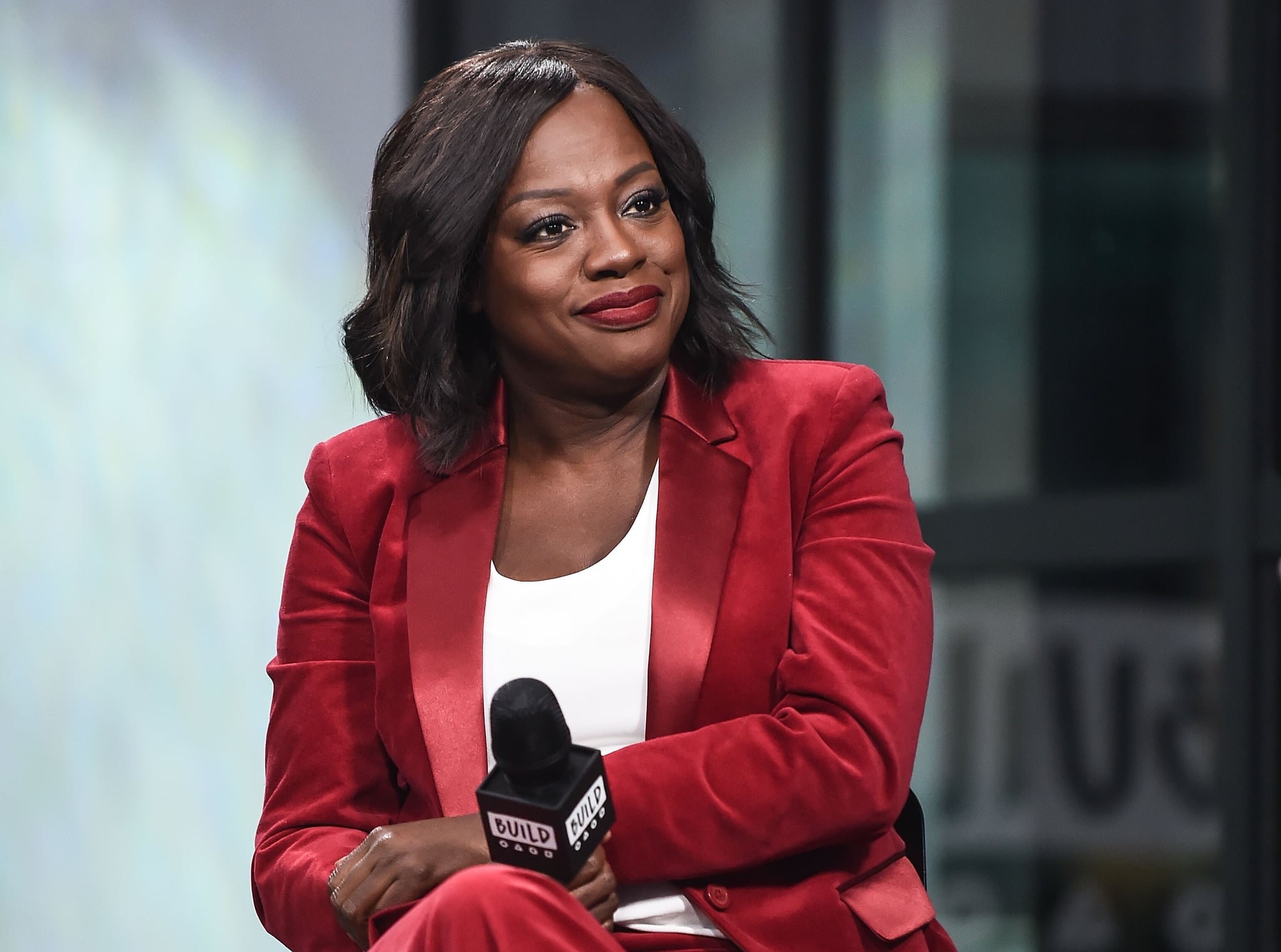 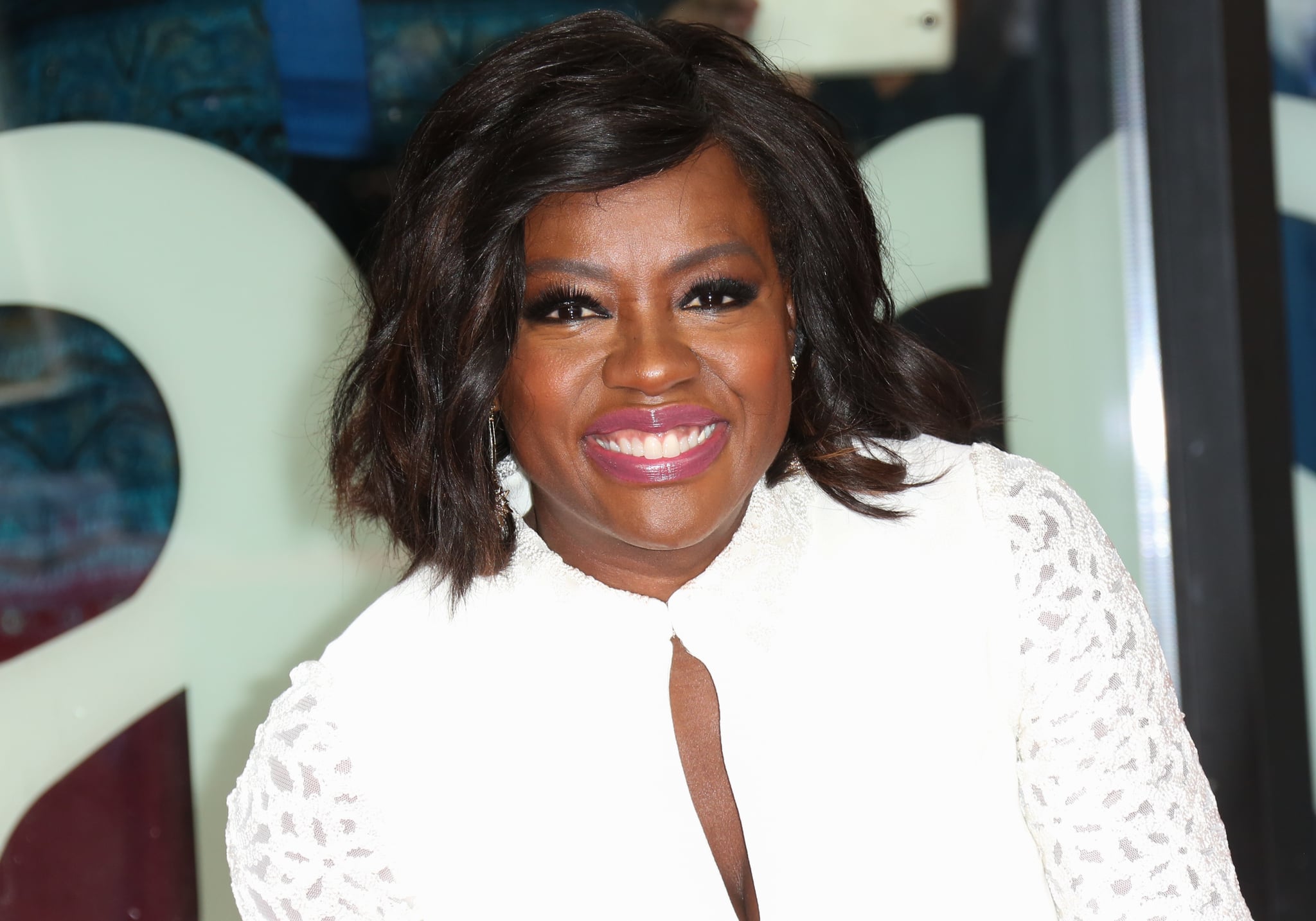 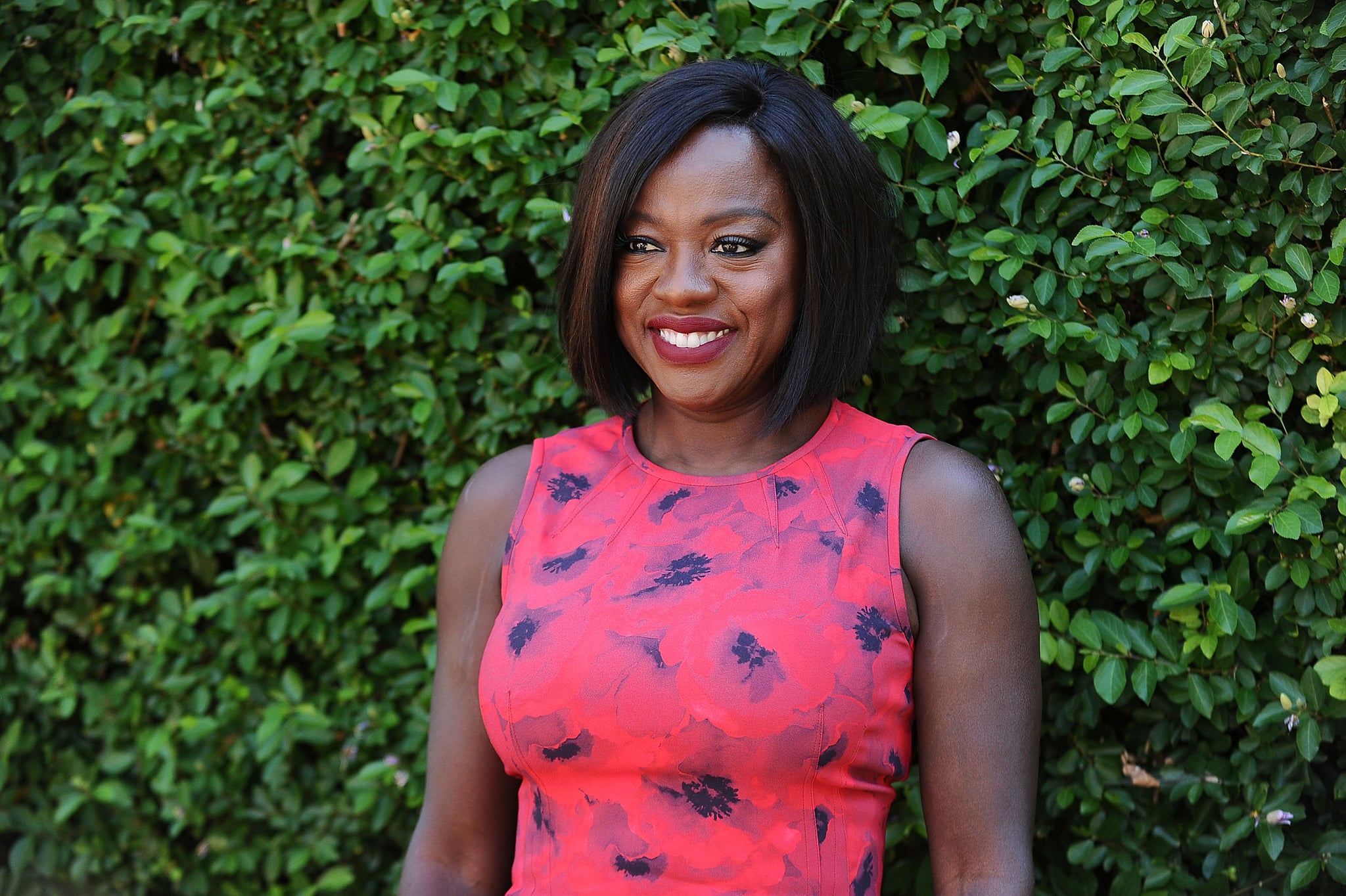 Celebrity Quotes
Vanessa Bryant on Coping With the Loss of Kobe and Gigi: "This Pain Is Unimaginable"
by Monica Sisavat 5 days ago

Viola Davis
Viola Davis Came For the Best-Dressed Award in Her Golden Globes Gown, and She Can Have It
by Chanel Vargas 1 week ago