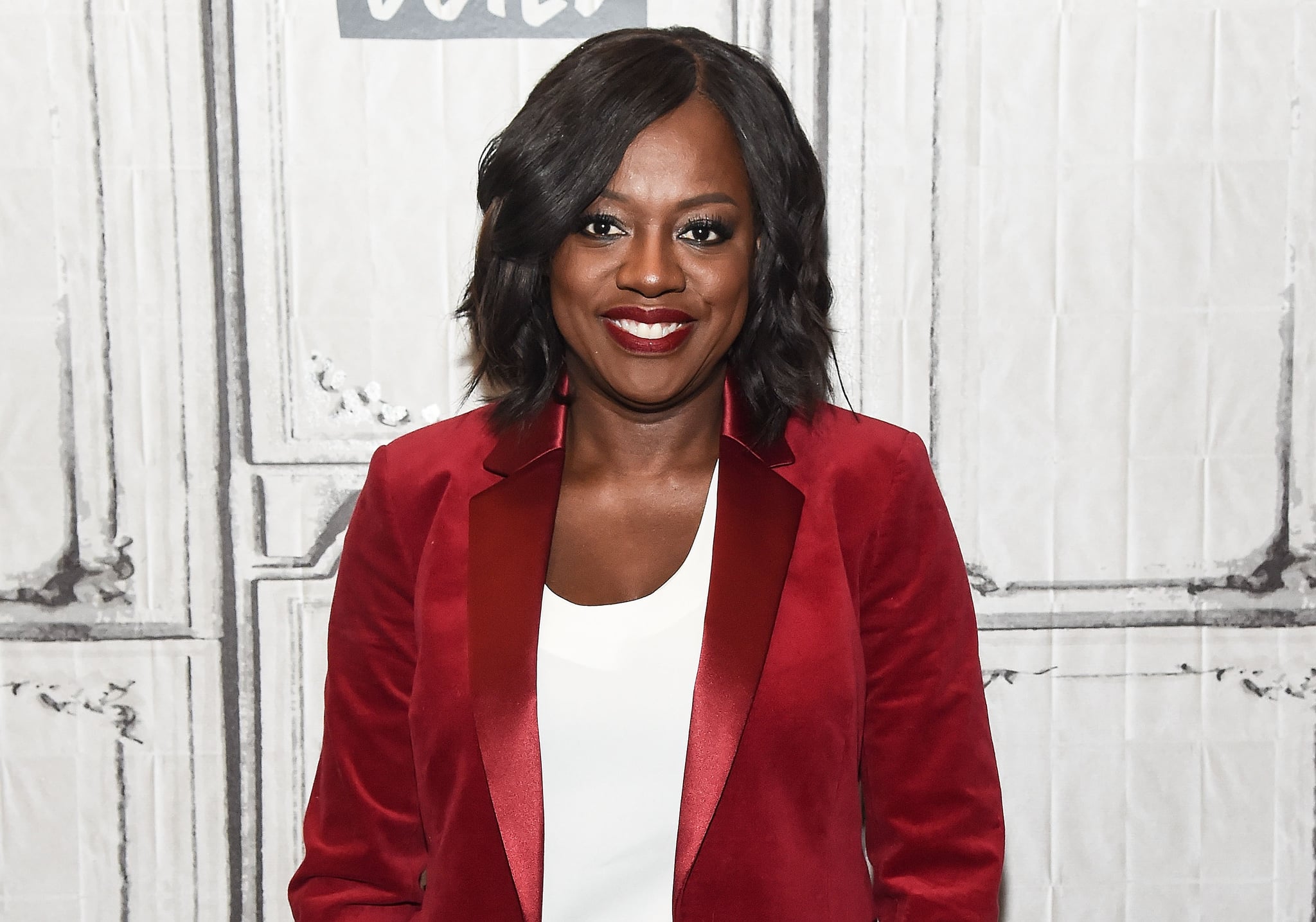 Viola Davis was among the esteemed handful of stars to receive an Oscar nomination on Tuesday, but hers comes with an extra bit of significance. With her best supporting actress nod for Fences, Viola has become the first black woman to ever be nominated for three Academy Awards — like, ever. It's a huge accomplishment for Viola, who was recently given a star on the Hollywood Walk of Fame and who delivered a Golden Globes tribute to Meryl Streep that should have won an award on its own. She has been in the game for over 20 years and racked up numerous Emmys, Globes, Critics' Choice Awards, and SAG Award trophies. Her previous Oscar nominations were for best supporting actress for Doubt in 2008 and best actress for The Help in 2011. We will definitely be rooting for her to secure that Oscar gold during this year's show on Feb. 26! 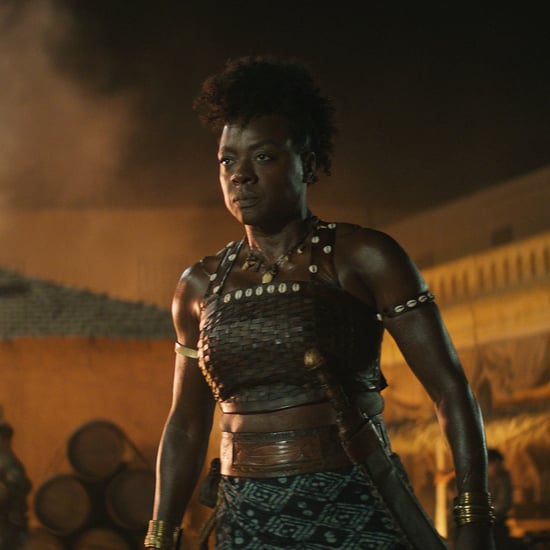 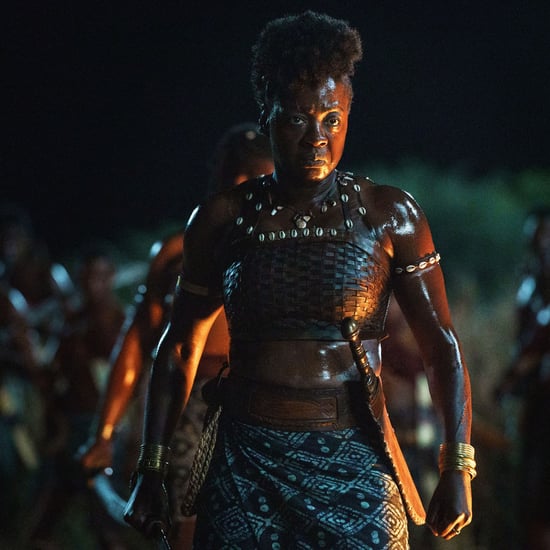